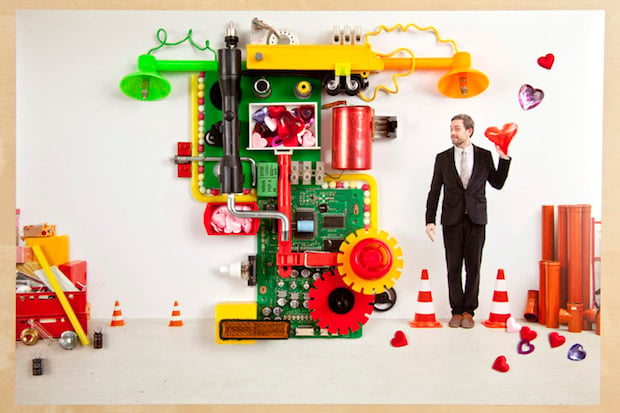 Photographer Jan Von Holleben specializes in imaginary awesomeness, creating scenes that whisk you away to a different place where random objects can be used to turn dreams into reality.

For his most recent project, however, he and his friends set about doing something even more difficult than bringing ‘Dreams of Flying’ to life: they’re trying to save the universe… with imaginary machines, of course.

The series of photographs that resulted is called, appropriately enough, Saving the Universe, and it depicts Holleben operating a number of imaginary universe saving contraptions such as the Good-Morning-Machine (which gets you ready for your day) and the Candy-to-Sexy-Woman-Machine (which is fairly self-explanatory).

Check out the full series bellow: 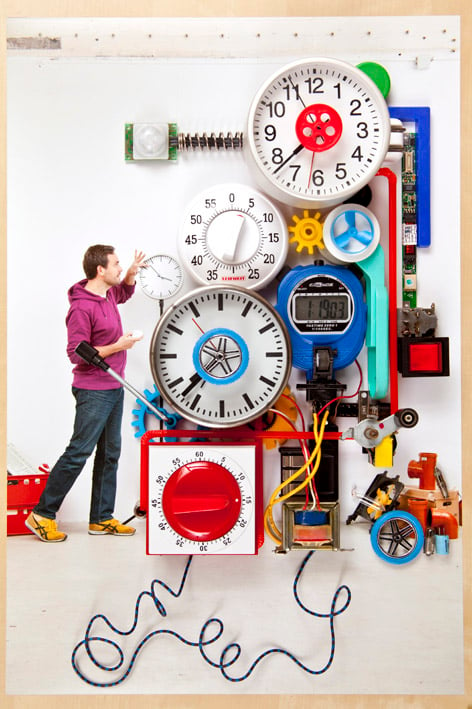 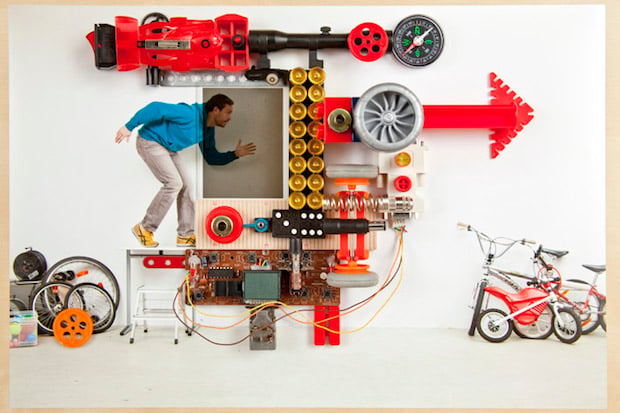 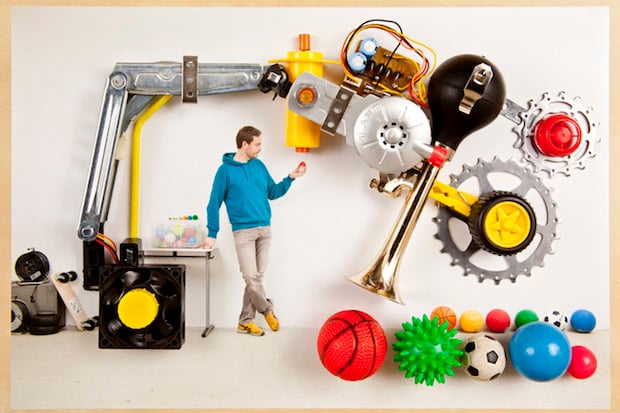 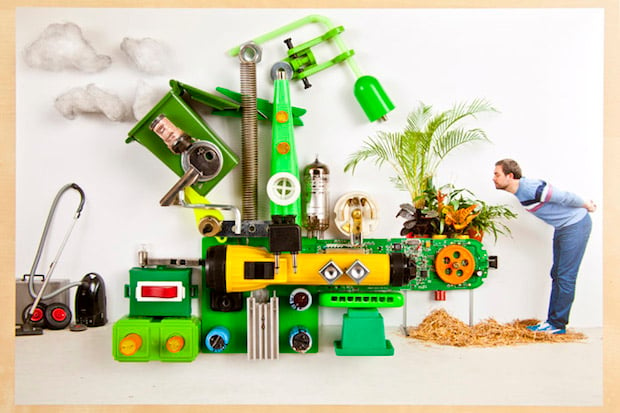 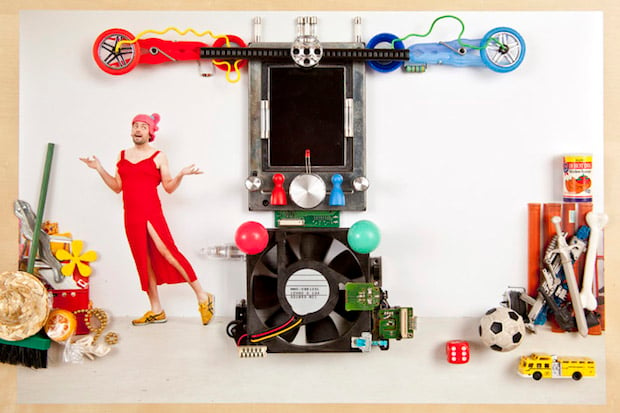 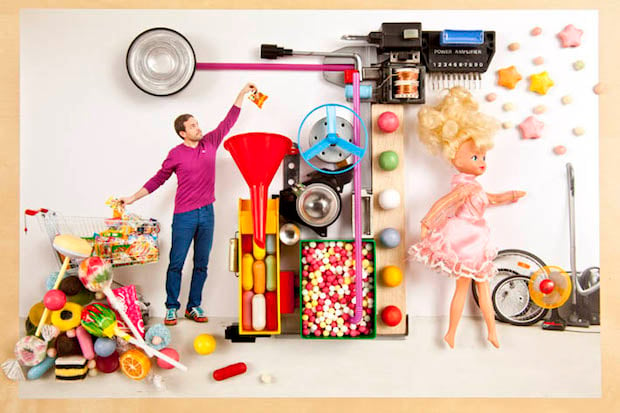 One of the coolest things about the imaginative series is that these photos were created without Photoshop, using bits and pieces found around the house and a fairly simple setup. Here’s what Von Holleben revealed how the magic happened::

We have an initial shooting in my studio with the model (in that case myself), pretending to work on a machine. Then we print out that first image on photographic paper and collage all the objects on top.

When finished, we take a second image from straight above, which combines the original photo with the objects in one final photograph!

To see more of Holleben’s work, head over to his website by clicking here. But wait, there’s more! (always wanted to write that). If you want a digital copy of your favorite universe-saving machine, just email him at [email protected] and he’ll send one right over to you!

Humor: Soccer Fan’s Funny Photographic Reaction to a Player Falling in Front of Him