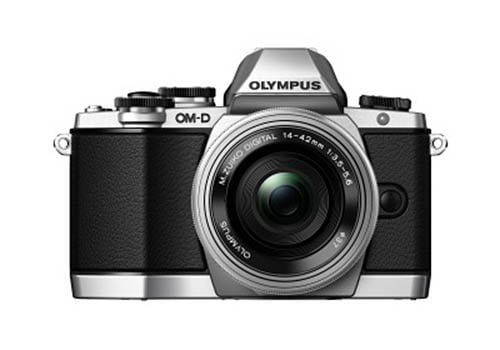 Recent rumors indicate that Olympus is getting ready to release some new gear at the end of the month; and now, thanks to the good people at 43 Rumors, we can get our first look at what that gear will look like.

Pictured above and below are supposedly leaked images of the upcoming OM-D EM-10. As you can see, the camera will be available in silver and black, and when compared to images of the EM-5, it looks like we’re in for a slightly smaller shooter. 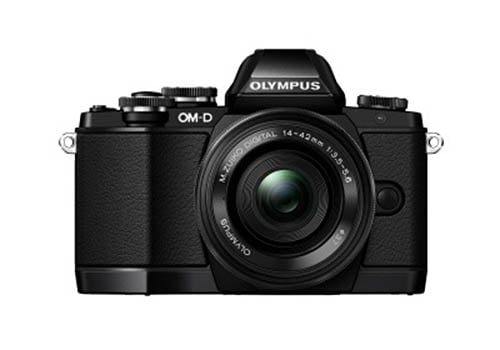 Specs, according to 43 Rumors, are as follows: same 16-megapixel sensor as the EM-5 with no Phase Detect AF, same True Pic VII processor as the EM-1, smaller body, integrated flash and 3-axis image stabilization.