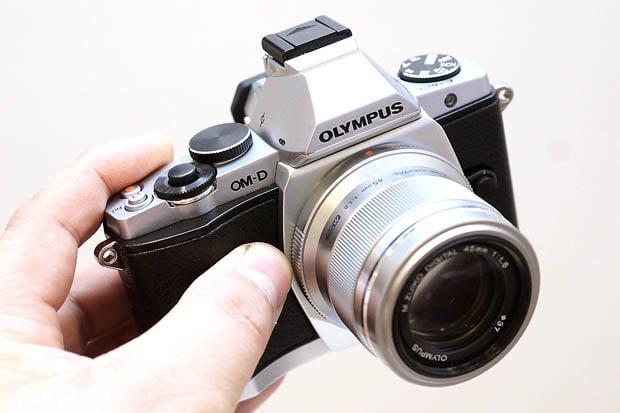 The Olympus OM-D EM-5 is a powerful little camera, but what owners are using these days many only be a portion of what the camera is fully capable of. 43 Rumors writes that an anonymous hacker is claiming to have hacked the camera using some firmware update trickery. What he or she found was quite interesting: hidden and locked features such as clean HDMI 4:2:2 output and focus peaking!

Here’s what the hacker wrote,

The debugger mode is available. The OM-D has a clean HDMI 4:2:2 but locked by Olympus. I saw that the OM-D have also a locked focus peaking functionality (beta feature revision probably, they should add on the next firmware revision not sure about it). For the rest… the OM-D is clearly more powerful than the GH2 and maybe the GH3, that the image processor can calc more information.

If you’re a EM-5 owner, you should cross your fingers and hope that this is exactly what happened with iOS 5 and Panorama photo mode. In that case, a half-baked hidden feature was discovered nearly a year before it became a real feature in iOS 6.

If everything the hacker said is true, then you might be in for a sweet firmware update sometime in the (hopefully near) future.

(via 43 Rumors via Phoblographer)