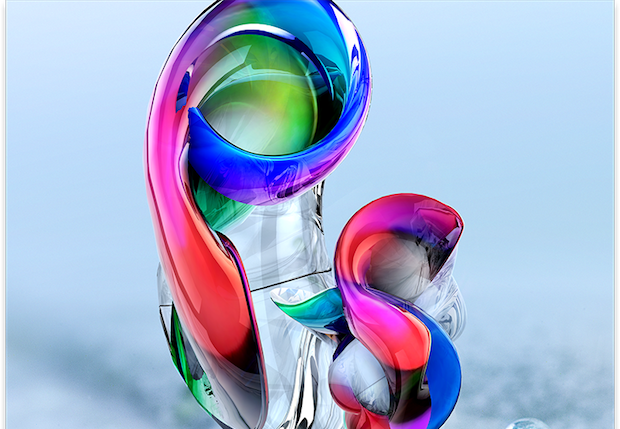 One of the advantages to the Creative Cloud model is that those onboard don’t have to pay any extra when major upgrades come. No more updating to the newest creative suite because Adobe has added a tantalizing feature like Content Aware Move, the update will come your way and all you have to do is continue to make your monthly payment.

We were fortunate enough to see an advanced demo of these features and we’re not exaggerating when we say they are impressive and could come in very handy for photographers, in particular the first of the two.

Perspective Warp allows you to place grids on individual planes within your image and transform them individually or as a three-dimensional block by linking two grids together. This is much more easily demonstrated than explained in words, so check out the video below to get an idea of what’s possible:

The uses of this tool are many. Being able to adjust the perspective of individual planes separately makes it much easier to correct for distortions in different planes without affecting the perspective in other parts of the image.

You can also use the tool to change wide shots into telephoto shots and visa versa, change the vantage point entirely, making it seem as if you were standing in at a different angle when you took the photo, or more easily composite multiple images with different vanishing points by warping the perspective of one to match the other. 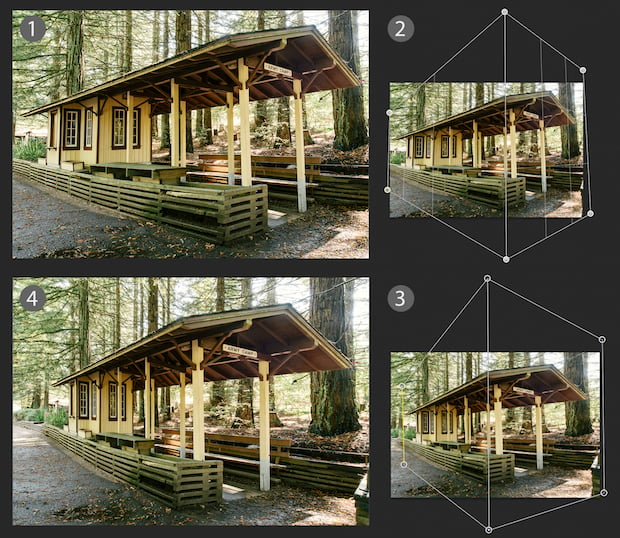 The second major update of interest to photographers is the introduction of Linked Smart Objects. This allows you to change a smart object in one document and have it instantly change in every document the object is currently found in. Here’s a quick demo:

Adobe imagines that this will come in particularly handy when working in teams, but it’s just as useful for individuals. For example, imagine creating promotional materials for your photography business, but later editing your logo or the photographs included those materials. 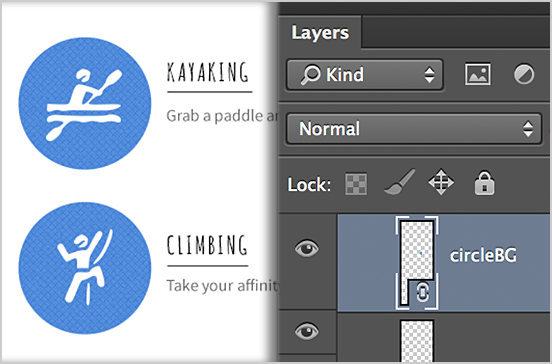 In the past, you’d have to apply the same edits to the photos again within the document, or pull them out and replace them with the new versions. Linked Smart Object eliminates that need. Any changes you make to an image (assuming you’ve converted it to a smart object) or logo will automatically show up anywhere that image or logo is in use throughout the suite. 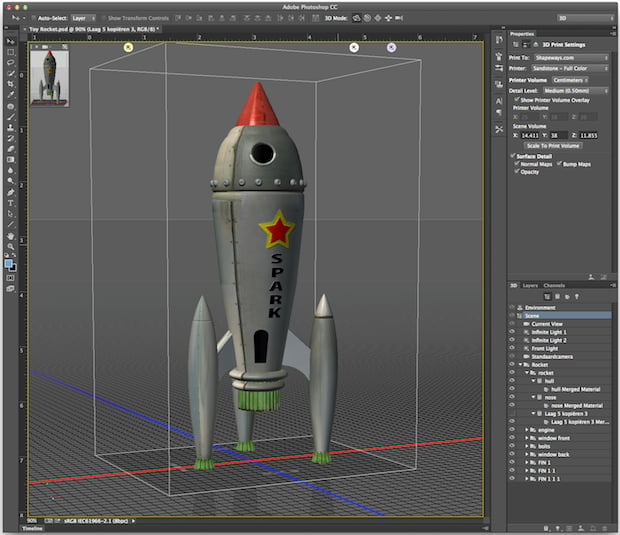 A plethora of other minor improvements come with this update, including a significant performance boost for Sharpening, the ability to see recent colors in the Swatches panel, an increase in the number of characters available for layer names, 3D printing capability and much more.

The 3D printing capabilities make up the third major update to Photoshop, but there’s not as much application for photographers here. One cool feature is the ability to take a photograph, turn it into a lithophane and instantly send it to a 3D printing service or your local 3D printer with no further input required from the user.

To learn more about any of the updates described above, head over to the Adobe blog by clicking here or, if you’re already subscribed to Photoshop CC, make sure you’re up to date and play with the features yourself.

The update is free to all Creative Cloud members, while everybody else will have the option to join Adobe CC at the same old rates — $50 per month for the whole suite or $20 per month for individual apps. Also, as a special bonus, the Photoshop Photography Program was extended yet again a few days ago and anybody who has already run through their 30 day free trial will have the clock automatically reset, letting them try these new features for another 30 days.