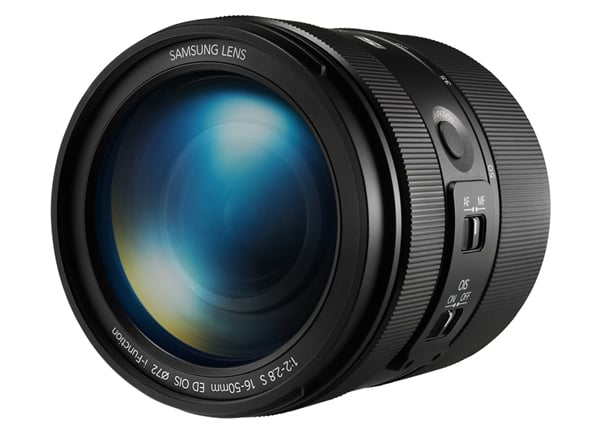 Wrapping up the announcements from Samsung today were two new pieces of glass, at least one of which might just get your Gear Acquisition Syndrome acting up. The new lenses are a 16-50mm f/3.5-5.6 Power Zoom and Samsung’s first ever Premium ‘S’ lens: a 16-50mm f/2-2.8.

Obviously the headline maker is the second of the two. The first and only lens in Samsung’s new premium S-Series, this lens promises “superior optical-technology” for photographers of all skill levels. 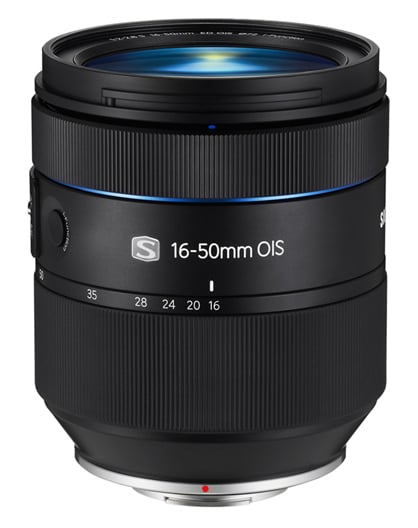 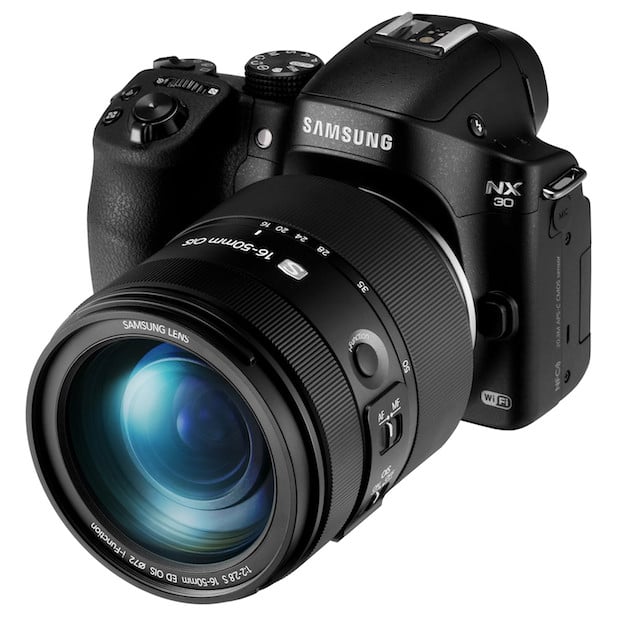 Playing second fiddle to the S lens is another 16-50mm, this one with a less impressive f/3.5-5.6 aperture in the cons column and the ability to zoom electronically in the pros.

The Power Zoom boasts a lightweight (111g) design, built-in OIS, a Silent Auto Focusing motor and, of course, the ability to control the zoom from a “seesaw” button on the side of the lens body. This will translate into smoother zooming when shooting video, and the ability to control zoom in addition to other settings when controlling your camera from a smart device using Samsung’s ‘Remote Viewfinder Pro’ feature.

As with the camera, neither lens has a price or announcement date, but if you happen to be attending CES, you’ll be able to try out all of the goodies announced today at booth #12004 from January 7th through the 10th.