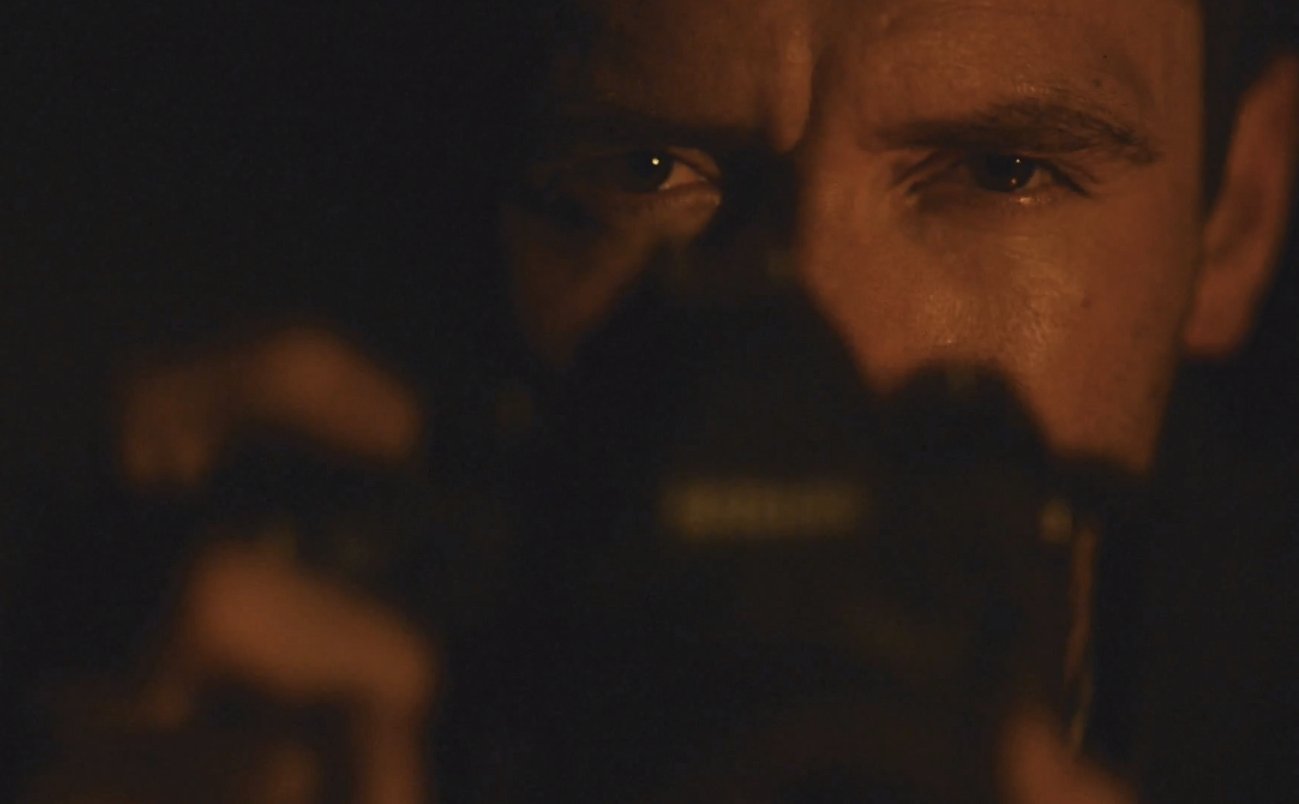 The folks over at Nikon Rumors have been hard at work keeping everybody up on what you can expect from Nikon, but if you’re like us, you just don’t have the time to follow rumors day in and day out. So here’s a roundup of what the most exciting and plausible rumors that should give Nikon lovers some idea of what to expect in the next couple of months.

Every indication is that there is indeed a D4 followup in the works. According to NR, production on the Df was halted for a couple of months for the sole purpose of pushing this camera before the winter Olympic. Couple that with the fact that NPS Japan recently stopped selling the D4, and it seems likely we’ll see a D4s or D4x before long.

However, contrary to previously-reported rumors, NR doesn’t believe it’ll arrive on January 17th. So what will? 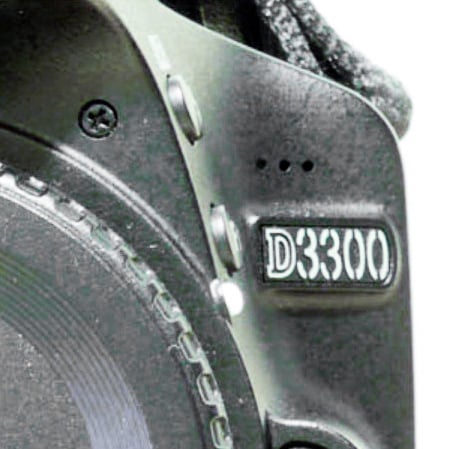 The big CES reveal, if rumors are to be trusted, will be the Nikon D3300. But wait, says you, CES starts the 7th not the 17th. Right you are. It seems the January 17th date is most likely the date that the D3300 will be announced in the Middle East and Africa, the rest of us should see it on the 7th.

Lending credence to this rumor is the fact that the Nikon D3200 two-lens kit is already marked as discontinued on B&H Photo. Alright, on to mirrorless. 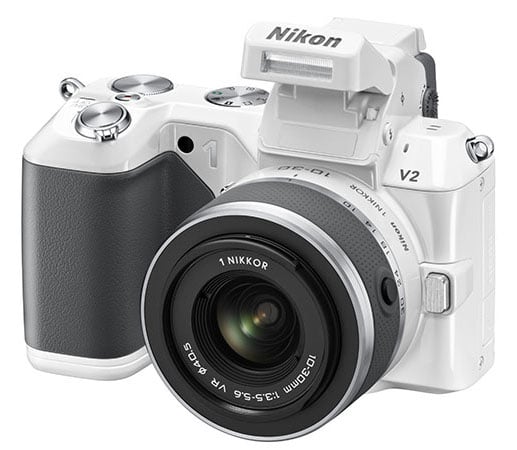 A redesigned Nikon 1 V3 camera is almost certainly on its way, we just don’t know when it will arrive. It was initially rumored for a CES release, but slow mirrorless sales in Europe and the US might entice Nikon to follow Canon’s lead and release the new camera only in Asia.

If that is the case, NR expects the camera to make landfall, not at CES, but rather at the CP+ show in February. 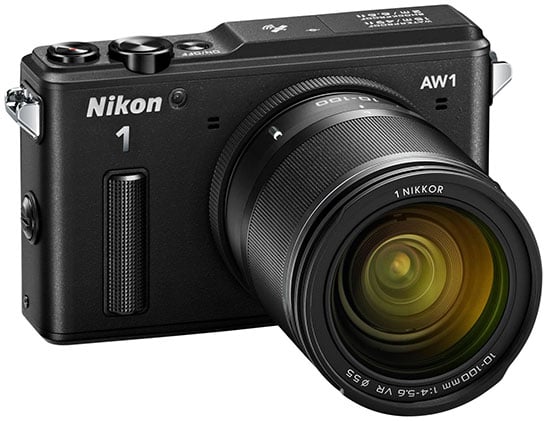 In addition to the three cameras above (sorry folks, no word on the mythical D400) it looks like we’ll be seeing a few new lenses from Nikon as well.

And that’s about it. NR maintains that there are a few point-and-shoots also in the works, one of them potentially sporting a 1-inch sensor to compete with Sony’s RX100II, but those rumors are too vague and insubstantial to lend much credence to as of yet.

Of course, this very likely isn’t everything swirling around the rumor mill, so drop us a line in the comments to let us know if we forgot something or if you want to give us your take on the gear listed above.