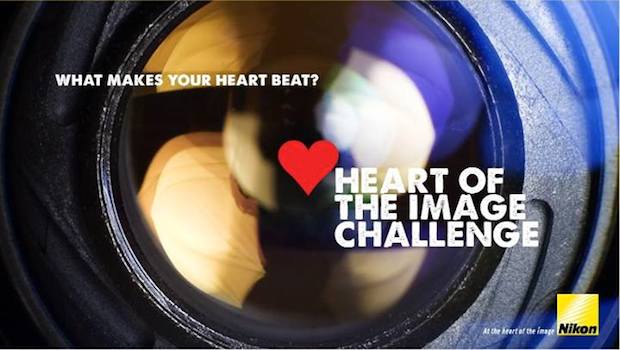 Fresh rumors fueled by a contest currently underway on Nikon’s Middle East & Africa Facebook page have many speculating that Nikon might be preparing to release a D4 followup, or even the long-awaited D400.

According to Dubai Photo Club, who broke the rumor yesterday, a new Nikon DSLR will make its debut on January 17th in Dubai, and to celebrate, the company has launched a “speed, action, breathtaking moments” photo contest over on the Nikon Middle East & Africa Facebook page.

Because of the nature of the contest and taglines like, “What makes your heart race?” and “What makes your heart skip a beat?” DPC has jumped to the conclusion that Nikon is planning to announce a new sports photography oriented camera. And since the Nikon’s flagship DX and FX products, the D300s and the D4, are the company’s leaders in this genre, it seems like a safe bet it would be one of those two that gets replaced. 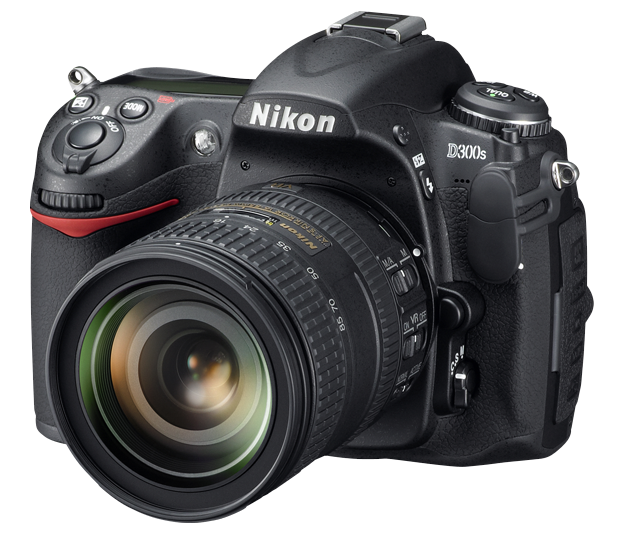 Of course, as with any rumor, your first (and the appropriate) response should be a healthy amount of skepticism. It’s only the theme of the contest that is hinting at what this replacement might be, and the fact that Nikon hasn’t done any teasing for a new release after hyping the Df into oblivion gives us pause.

But another report that surfaced at almost the exact same time seems to corroborate the release of a new camera, although it might not be the one you want. According to Nikon Rumors, NPS Japan has officially stopped selling the D4, lending credence to the idea that there is a D4 replacement in the pipeline.

Only time will tell whether anything comes of this rumor, but if we were betting people, we would put our money on a D4X and not a D400 — a disappointing conclusion given that the D400 is probably the camera we see requested most vehemently in the comments.

Touching 61st Anniversary Photos Inspired by the Pixar Movie ‘Up!’