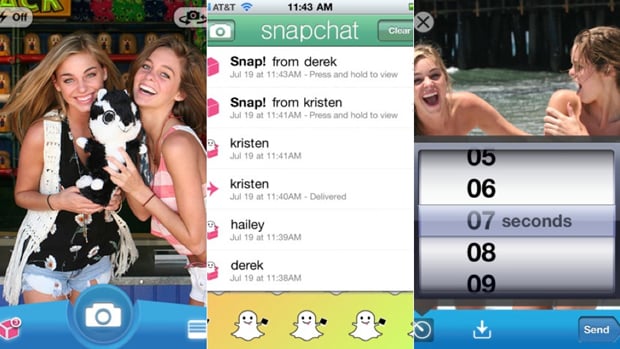 Snapchat, famous for dealing with the problem of rising attention spans by whittling the life of a photo down to 10 seconds, has gotten a little more time-friendly with an update that includes a limited option for re-viewing images later.

Version 6.1, pushed out a few days ago, includes a “replay” option buried within the “additional services” menu. Activate the as-yet undocumented feature and you can replay a photo or video beyond the 10-second expiration date, in case you missed something cool.

You’re limited to one replay per day, however, so “you’ve got to use it where it counts,” Snapchat CEO Evan Spiegel told The Verge. Also worth noting, images are still deleted from Snapchat’s server after the first view. While not exactly archival, the replay feature should give second thoughts to those prone to oversharing; that is, if the numerous Snapchat hacks and workarounds that allow image saves haven’t already done that.

(via Engadget and The Verge)