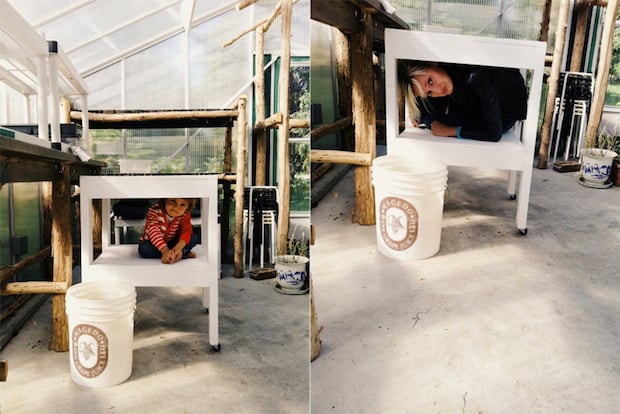 In order to make a little bit of money on the side, Toronto-based portrait and wedding photographer Alex Neary does some nannying, but she probably never expected that her nannying gig would be her ticket to viral photography success.

You see, for the last year and a half, she’s been looking after a ridiculously cute and creative toddler named Henry, who one day decided that he wanted to turn the camera around and photograph Alex for a change. Thus was born the adorable photo series Henry’s Concepts.

I am a nanny to the world’s coolest kid, Henry. I have been looking after him for about a year and a half and for that entire time he has had to pose for my camera. One day he turned to me and said, ‘Alec, take a photo of me like this.’ The pose he chose was…interesting. He then declared that he wanted to take a photo of me doing the same pose. It was right then and there a lightbulb went off and ‘Henry’s Concepts’ was born.

Each of these photos is strictly Henry’s idea. He chooses the location and the pose. I take the photo of him and then he takes the photo of me.

It’s really that simple, but the photos that have come out of the project — many of them forcing Neary into funny, contorted, and probably less-than-comfortable positions — have attracted the attention of everyone from humble photo blogs like us to CNN.

Here’s a look at some of our favorites from the series: 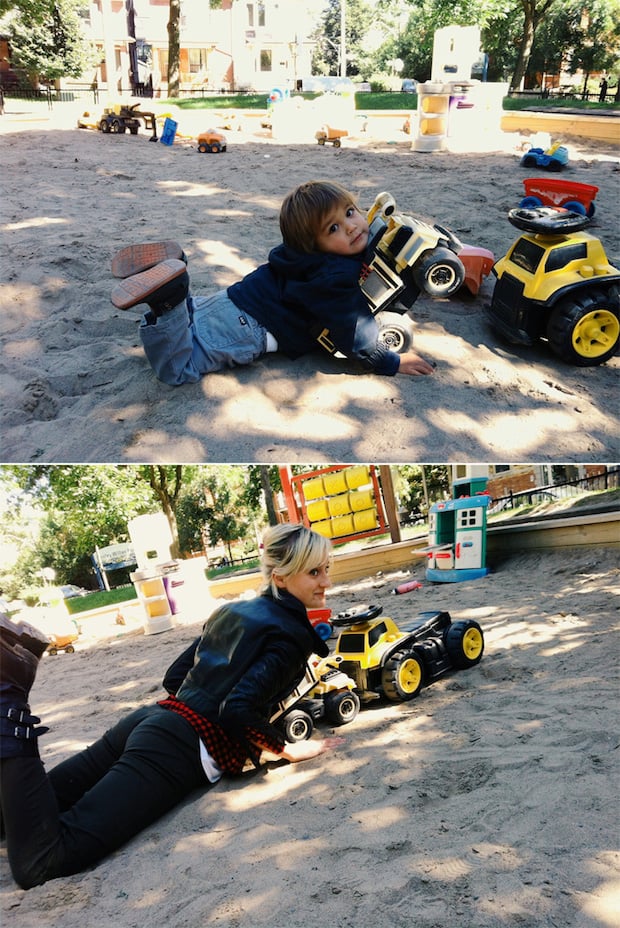 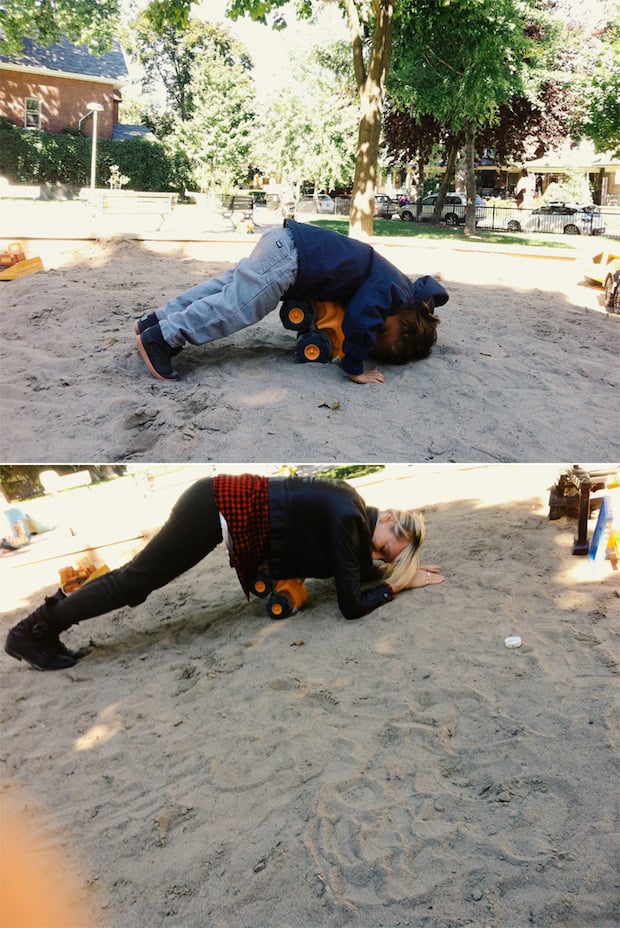 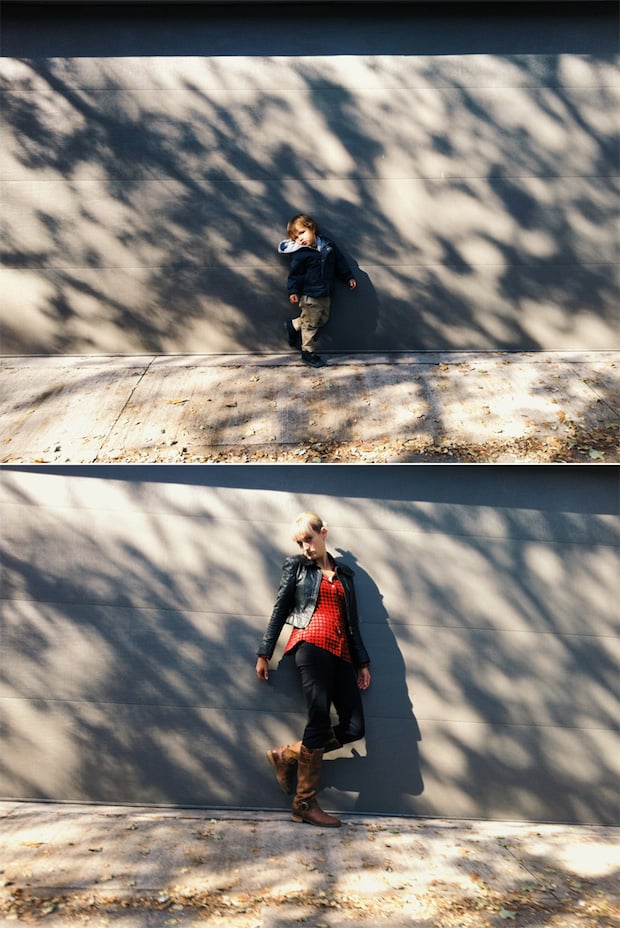 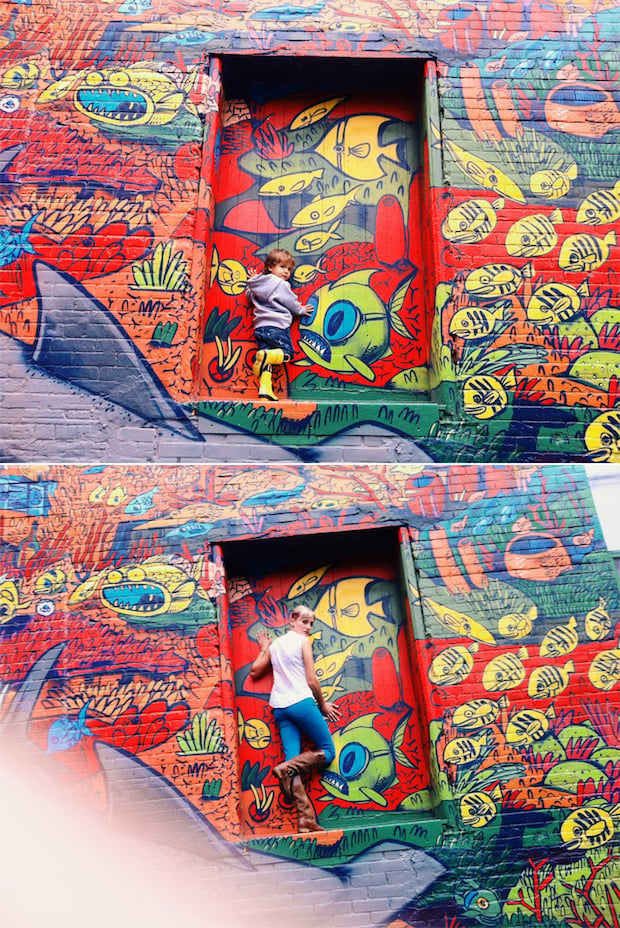 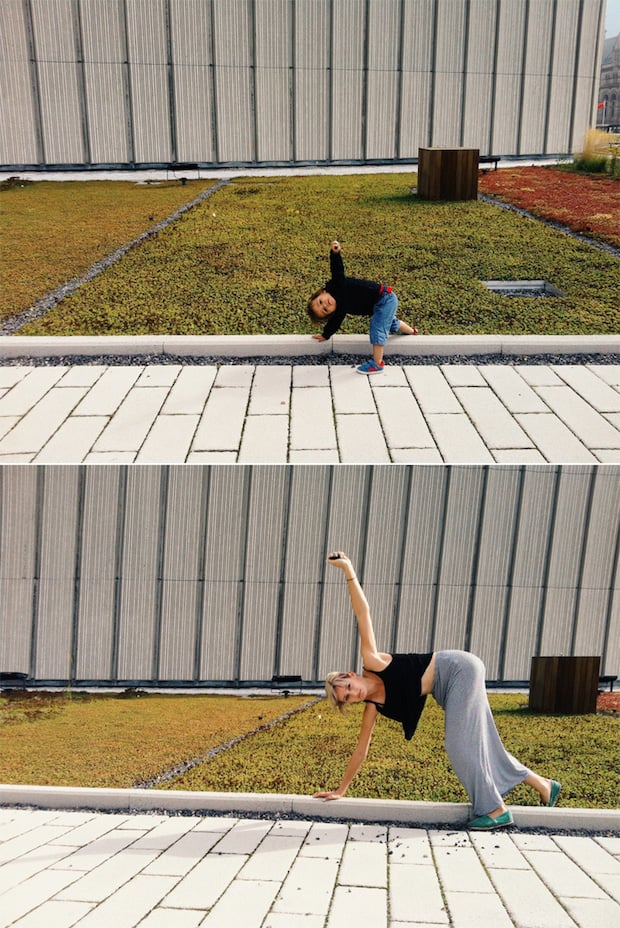 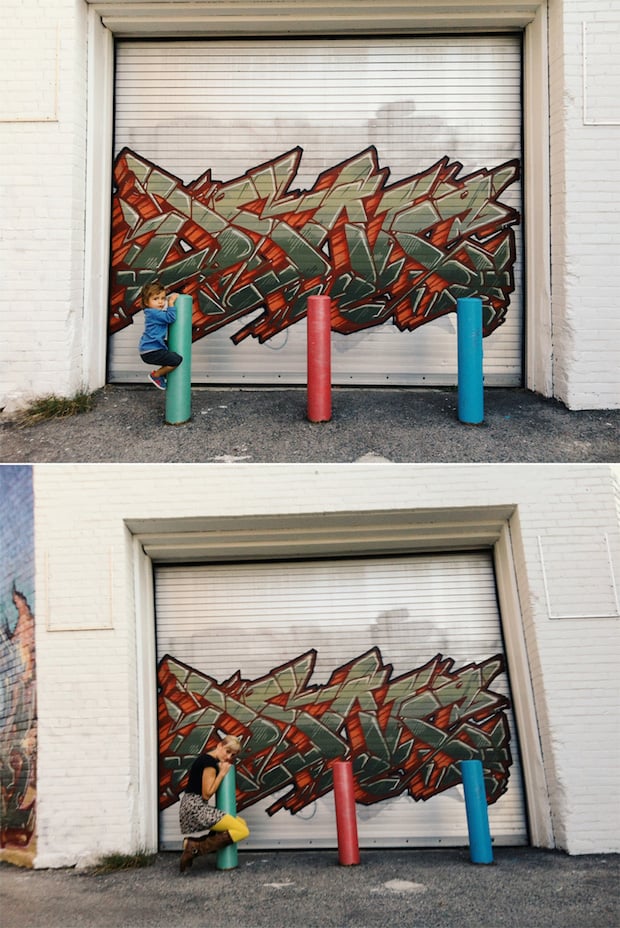 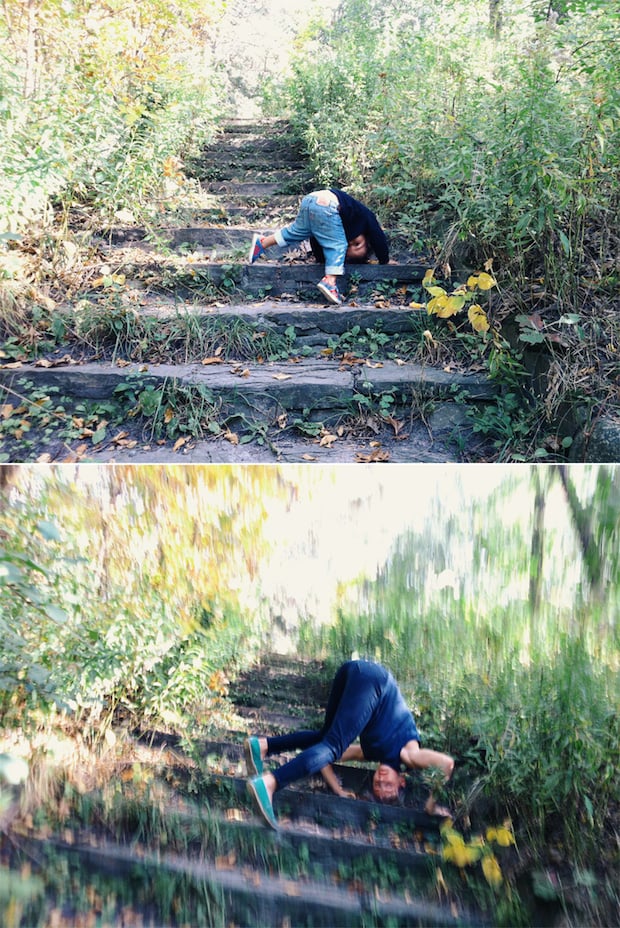 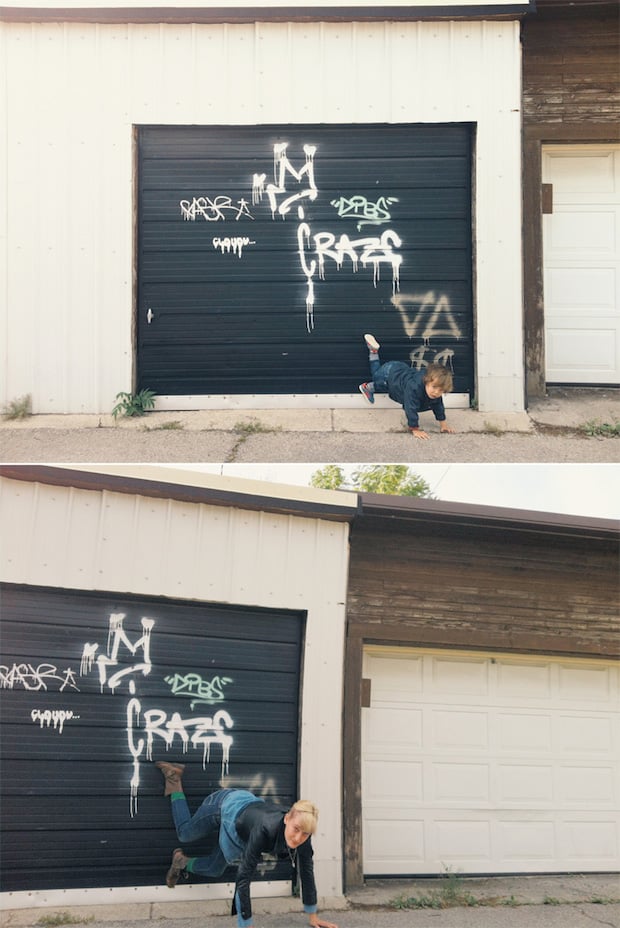 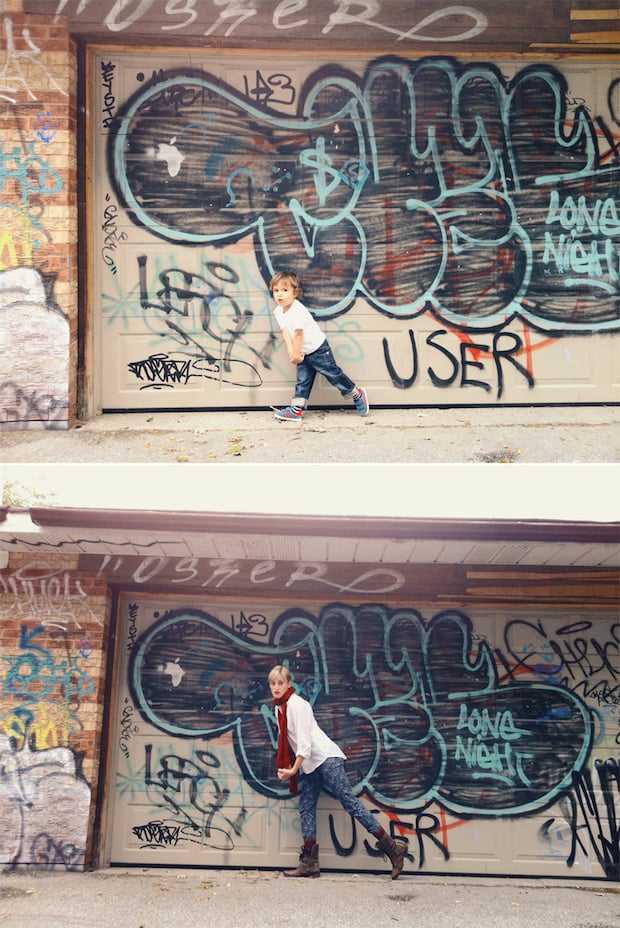 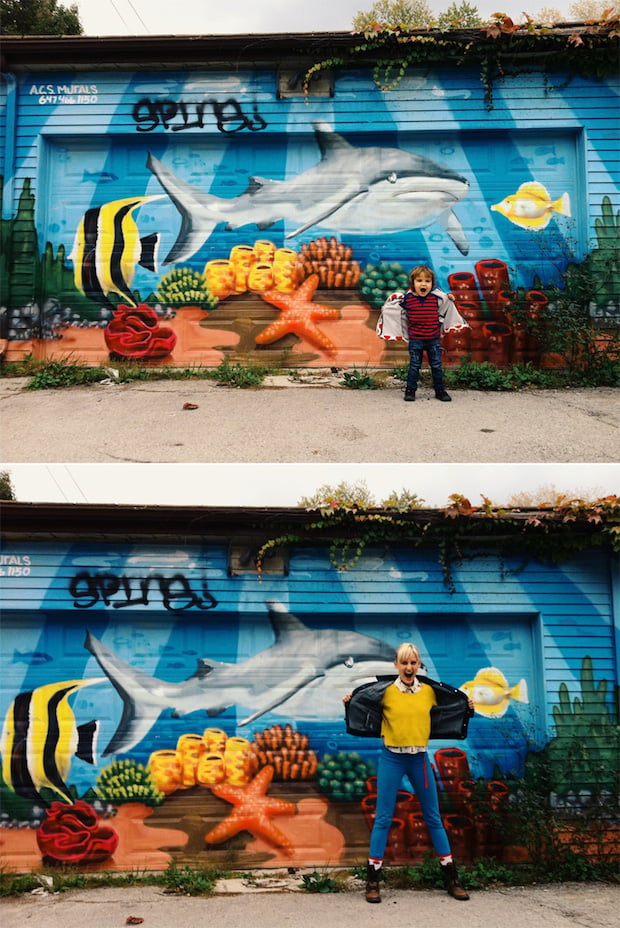 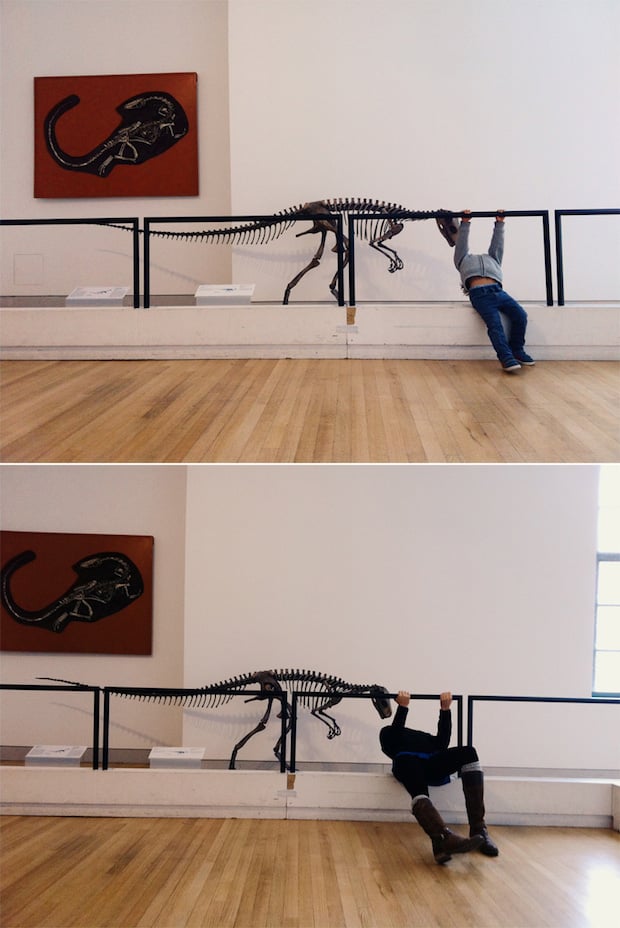 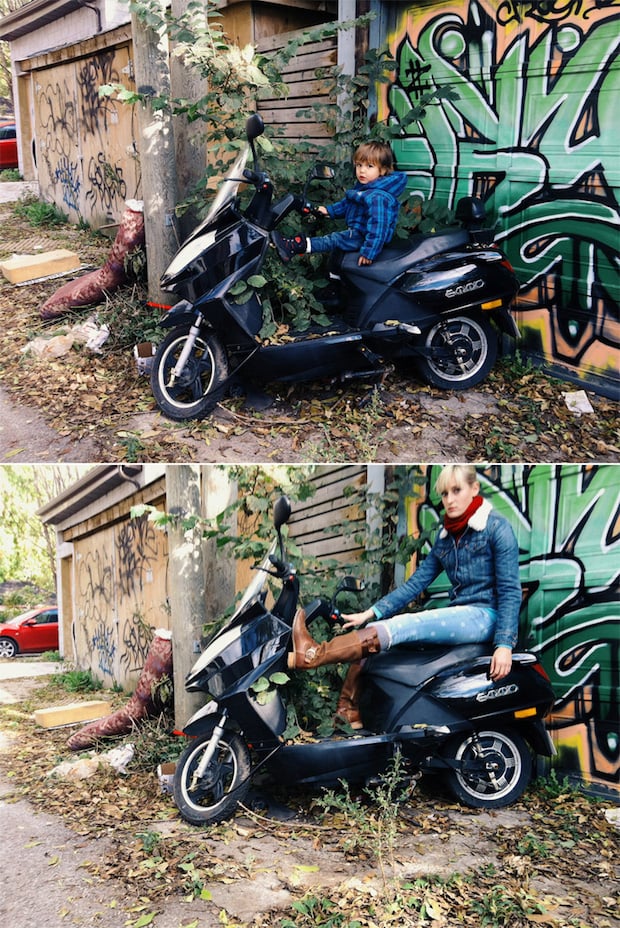 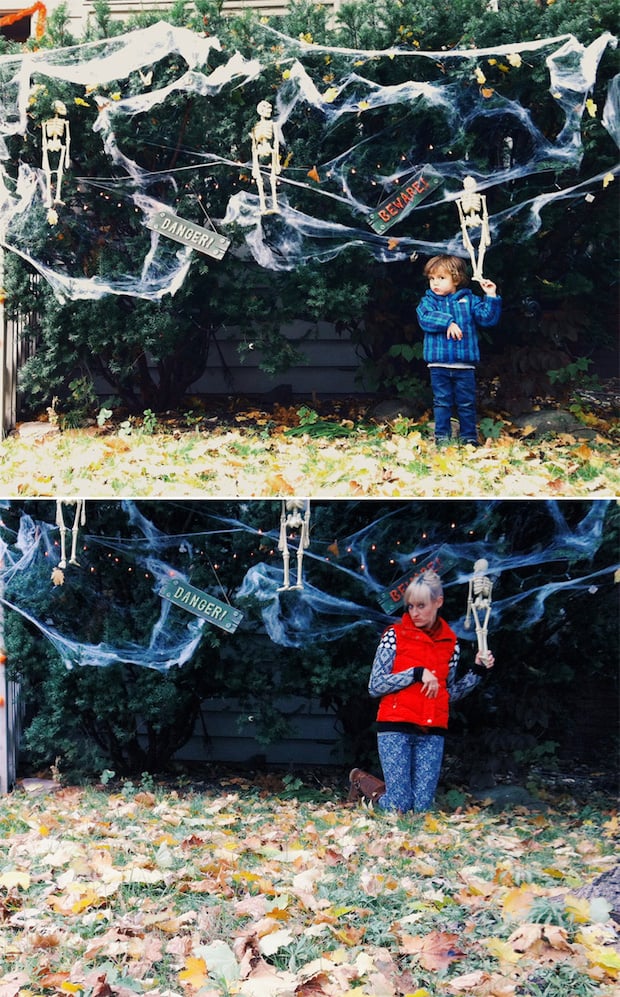 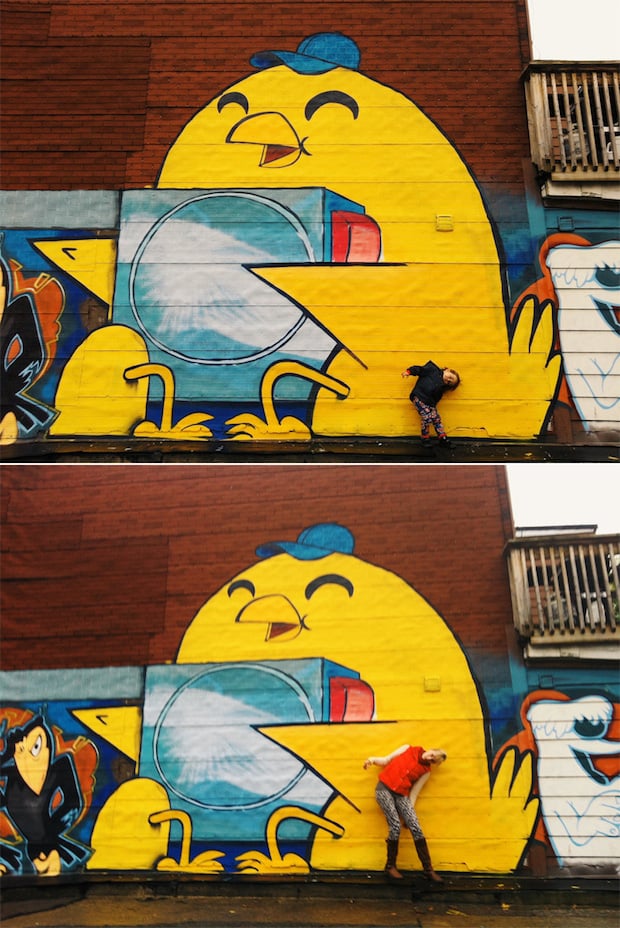 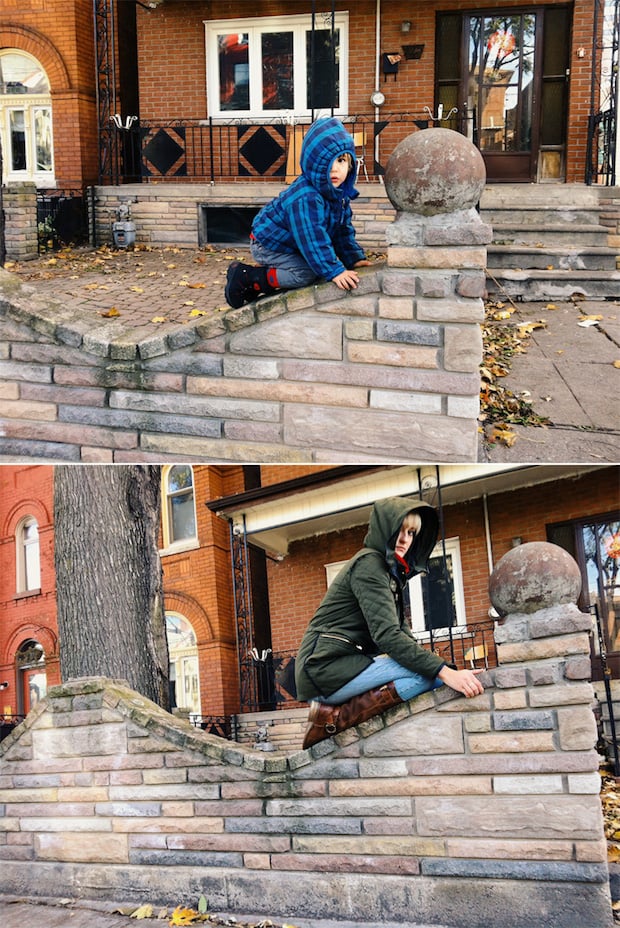 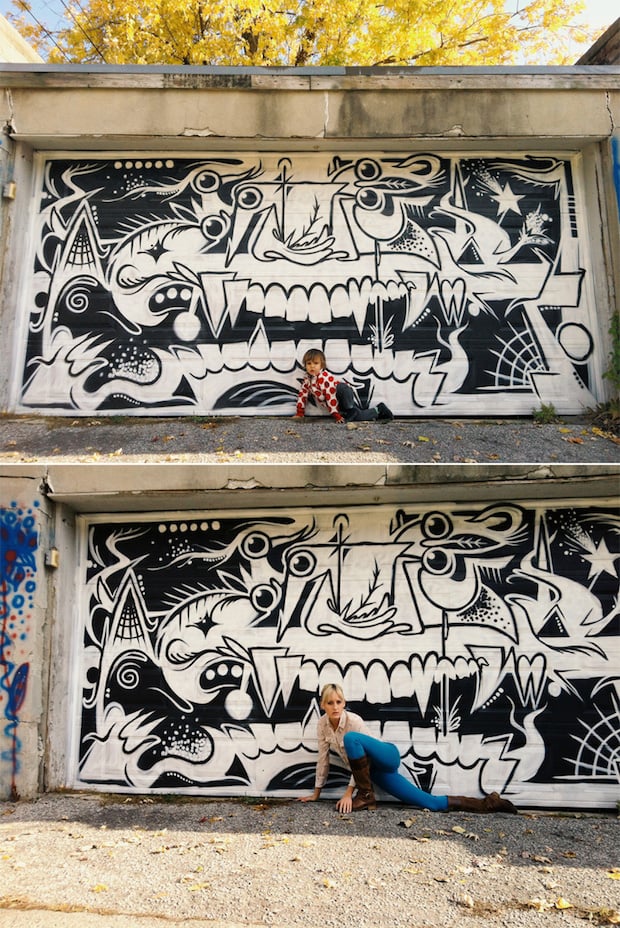 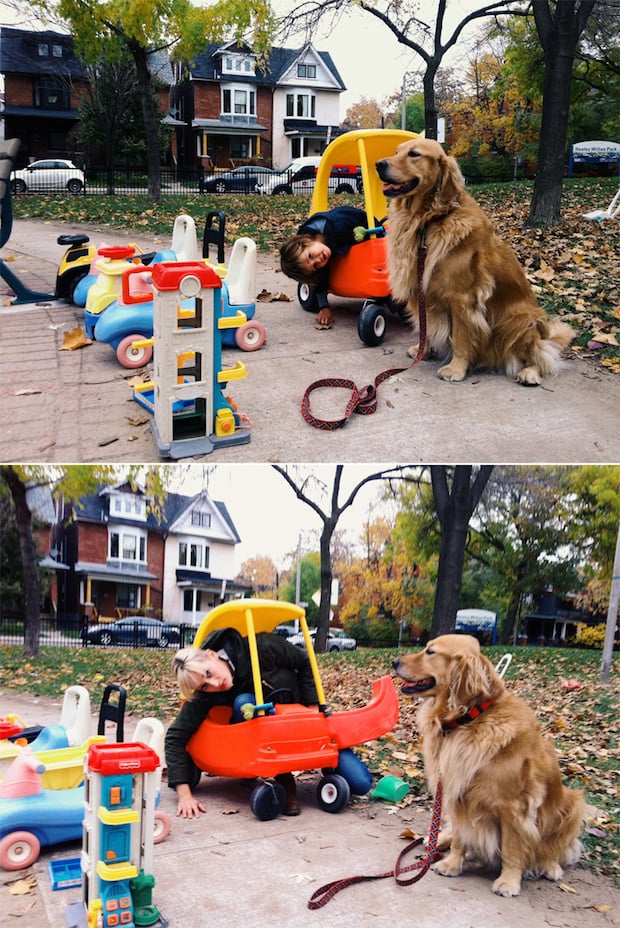 All of the pics are taken on Neary’s iPhone, which causes some issues when shooting indoors, but is probably a better idea than handing Henry a DSLR just yet.

When CNN asked Neary what she thinks Henry is learning from the project, she replied, “I don’t know if he’s learned anything really, but he’s taking interest in taking photos of other things in the location that we’re in. I think it’s starting to bring out an interest in photography. I don’t know if he’ll grow up to be a photographer, but I think he’ll definitely do something creative.”

Henry’s mother, on the other hand, seems certain he’s learning something. Although, as she told CNN, “Ironically, he won’t sit still to take a picture for me.”

You can keep up with duo’s adventures, as well as browse through some of Neary’s professional work, by following her on Instagram, Facebook or her website.

Image credits: Photographs by Alex Neary and used with permission.