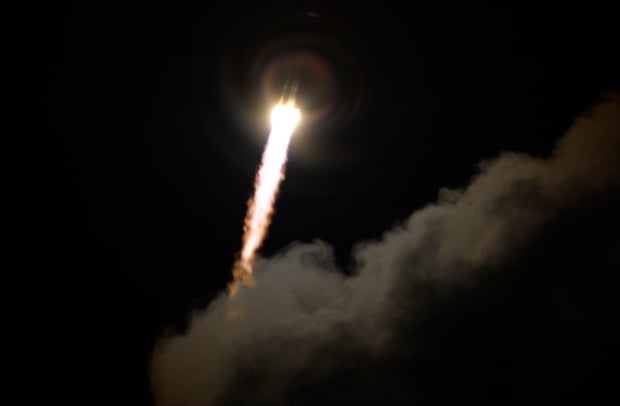 You think 41 megapixels is a lot? Try 1000 megapixels! That’s how much resolution the camera attached to the ESA’s Gaia satellite is packing; a satellite that, as of yesterday, has left the Earth in its quest to photograph things that have never been photographed before at a resolution as of yet unheard of in space photography.

We first told you about Gaia in 2011 when it was under construction. Back then it was just an impressive plan, something that would map the heavens in amazing resolution sometime in the future. Yesterday that future finally arrived as Gaia blasted off on a Soyuz rocket from Europe’s Spaceport in Kourou, French Guiana.

The camera is on its way to L2 orbit about 1.5 million kilometers away from the safety of our little blue dot, where it will be put to use creating “the most accurate map yet of the Milky Way” in a little less than three weeks.

Gaia’s mission will last five years once it is fully operational (it’ll take a few months to get everything up and running once it’s at L2). During that time it will amass an estimated Petabyte of data — who better to write about a Petabyte of data then PetaPixel!? — that the Gaia Data Processing and Analysis Consortium will analyze to answer questions about the origins of our universe.

To learn more about the Gaia mission, or if you’d like to keep up with the ridiculously high-resolution camera on board, head over to the ESA’s website by clicking here.

Stunning Photo of Light Pillars, Columns of Light Made Possible by Ice Crystals