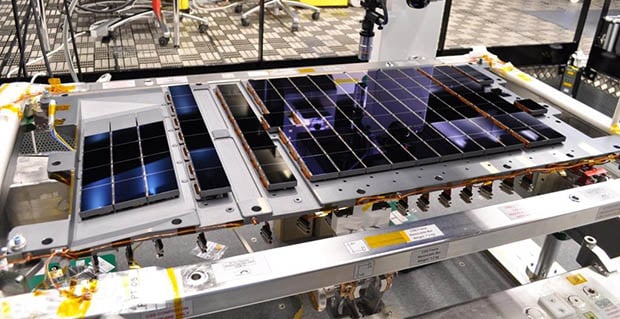 A 268-megapixel sensor might suffice for photographing the stars through a telescope, but apparently a sensor many times more powerful is needed for photographing alien planets from space. The European Space Agency has just finished building the largest camera ever to be used in space: a camera over three feet wide with a gigapixel sensor composed of 106 separate CCD sensors. Just to give you an idea of how powerful the camera is: it will be able to measure the width of a strand of hair from over 600 miles away, and the thumbnail of someone standing on the moon. 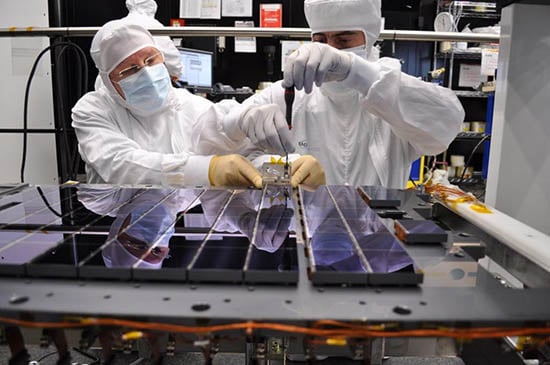 Attached to the Gaia spacecraft when it launches in 2013, the camera will spend five years creating a three-dimensional map of our galaxy (kinda like a Google Street View van for space).

Photos of People Staring At Computers

Artists & Alchemists: A Film About the Revival of Old School Photography