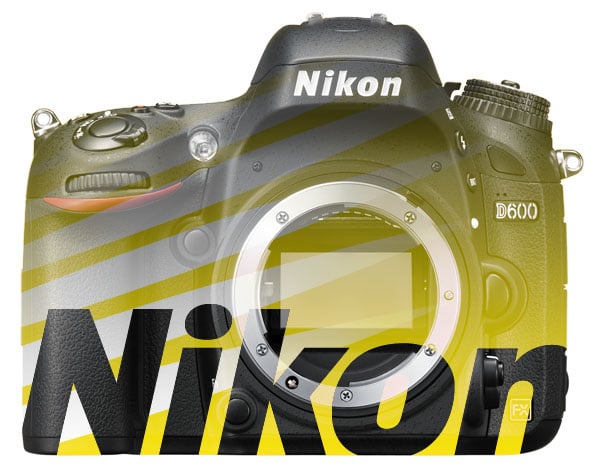 Nikon’s stock is down, and down bad, according to a report by Reuters. Although the report starts by saying that Nikon is currently up 0.8%, it continues on by revealing that:

Nikon is down 23.6 percent year-to-date and is the worst underperformer in the Nikkei this year, while the benchmark has rallied nearly 49 percent.

This doesn’t come altogether as a surprise, given that Nikon has had to adjust its financial forecast down more than once in recent months. But, surprise or not, it certainly isn’t a headline we relished writing.

The Nikkei, for those who don’t know, is the most widely quoted average of Japanese equities (kind of like the Dow Jones in the US).