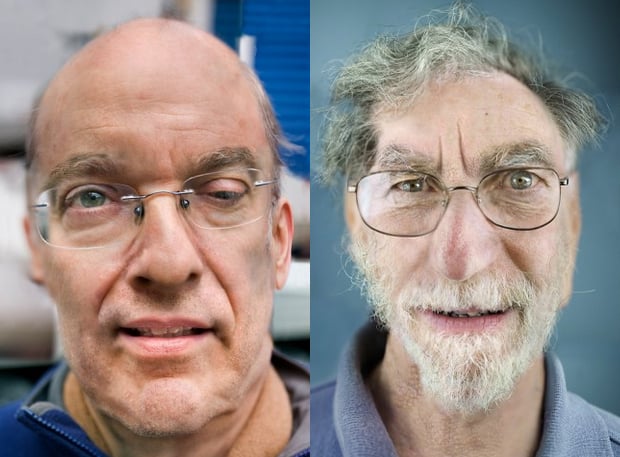 Photographer Pelle Cass is fond of composites. The set of so-called ‘single frame time-lapses’ he put together for his Selected People series has gone quite viral.

But his fondness for composite photography doesn’t stop at creating overcrowded scenes, he applied the same approach to taking portraits, creating a bizarre (and perhaps a little unsettling) series of portraits called Strangers in the process.

We use the word unsettling because that’s exactly what Cass himself said has maybe kept these photos from getting as much attention as his Selected People series. But the truth is, one series inspired the other:

I started the Strangers series in 2010 after Selected People (my other series of composite photos of crowds started in 2008) because I wanted to invert the formula. Instead of taking hundreds of pictures of a street scene and combining them into one picture, I wanted to take hundreds of pictures of one person’s face and recombine them into one picture. 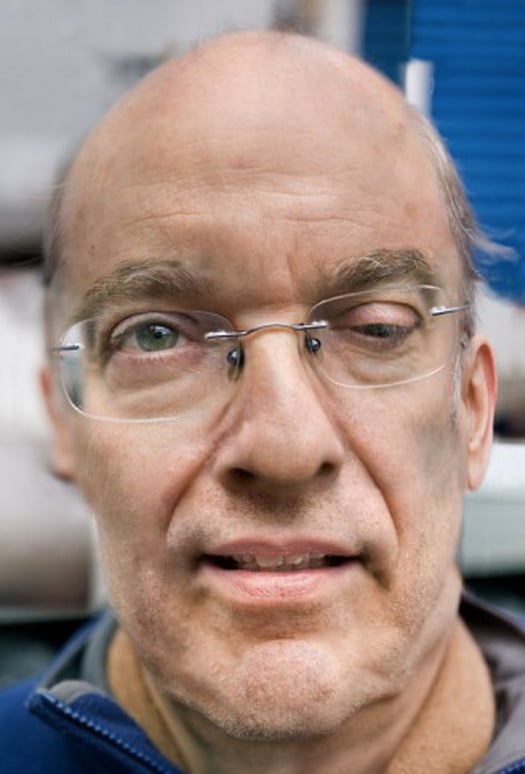 He likes this use of Photoshop because, quite contrary to its typical use, his approach “increase[s] imperfection” rather than removing it. “I work quickly and let the distortions happen,” he explained.

Here’s a look at the rest of the series: 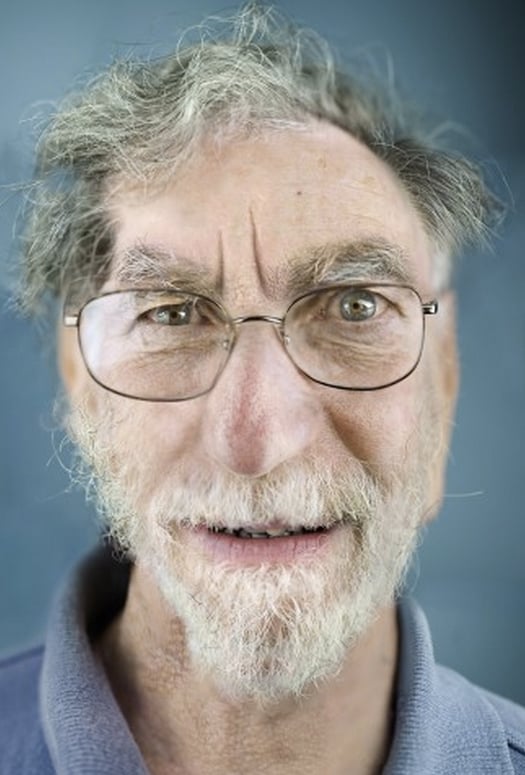 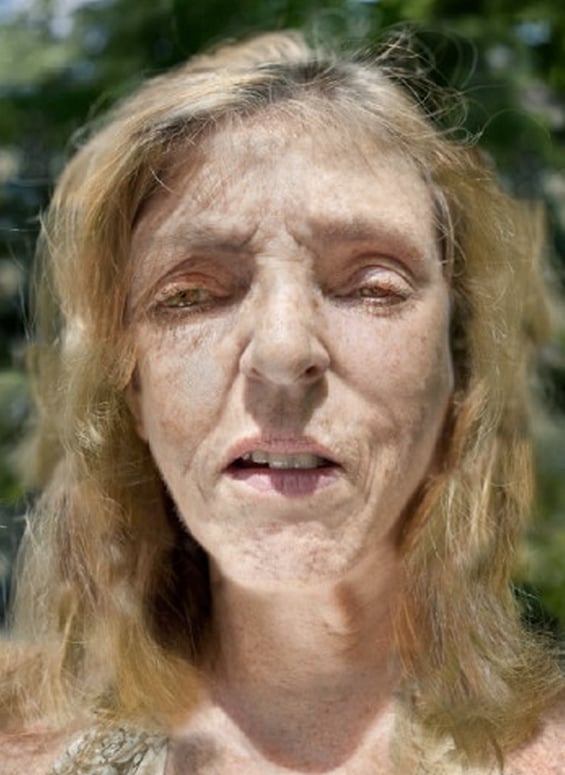 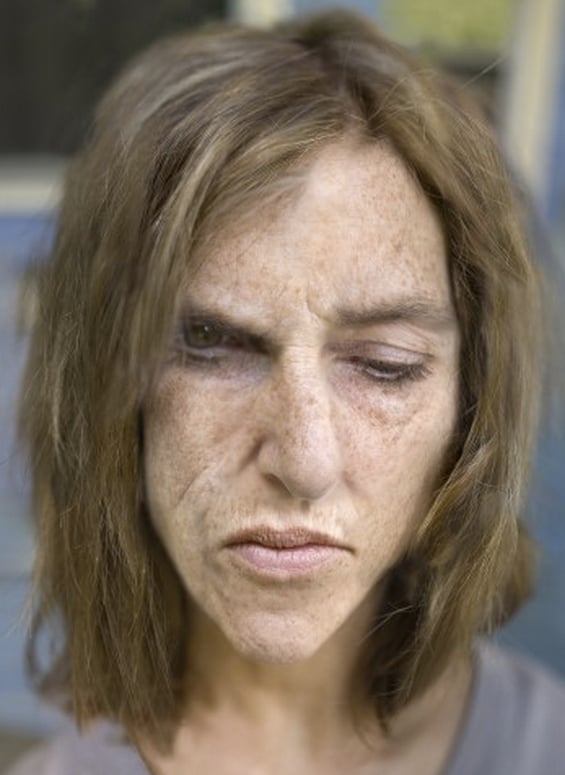 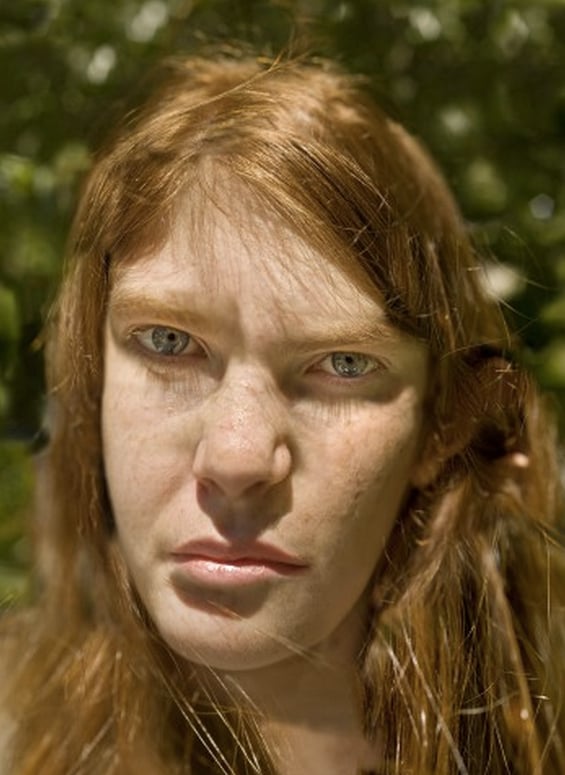 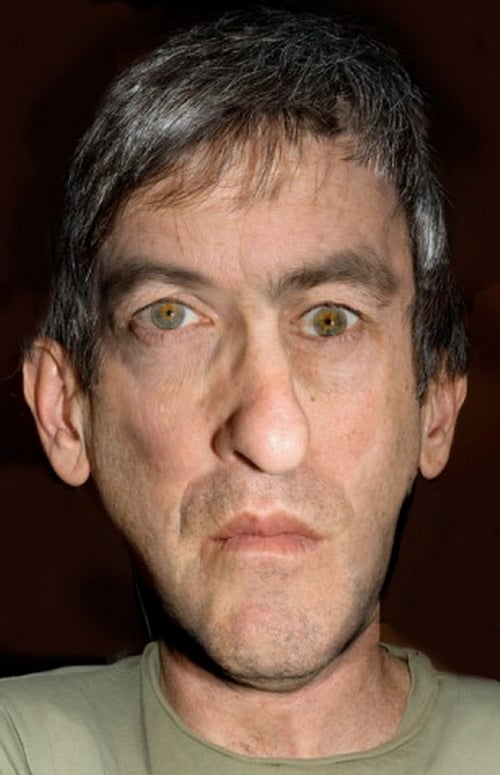 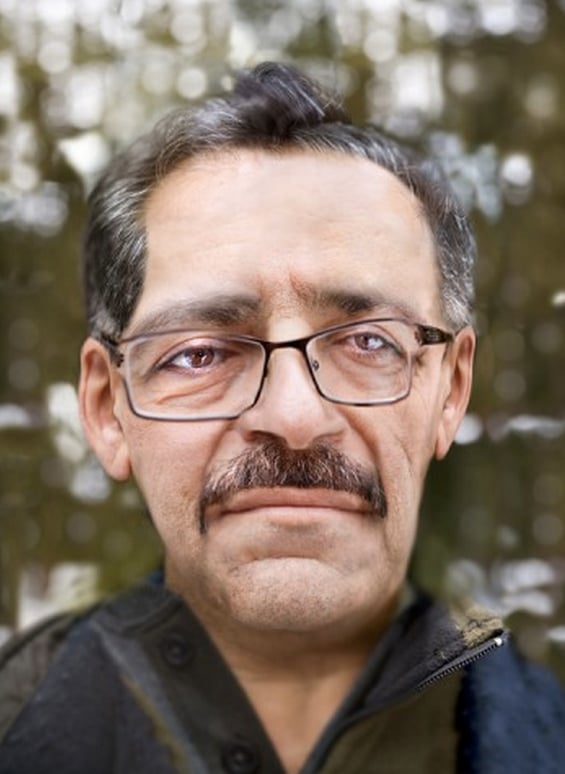 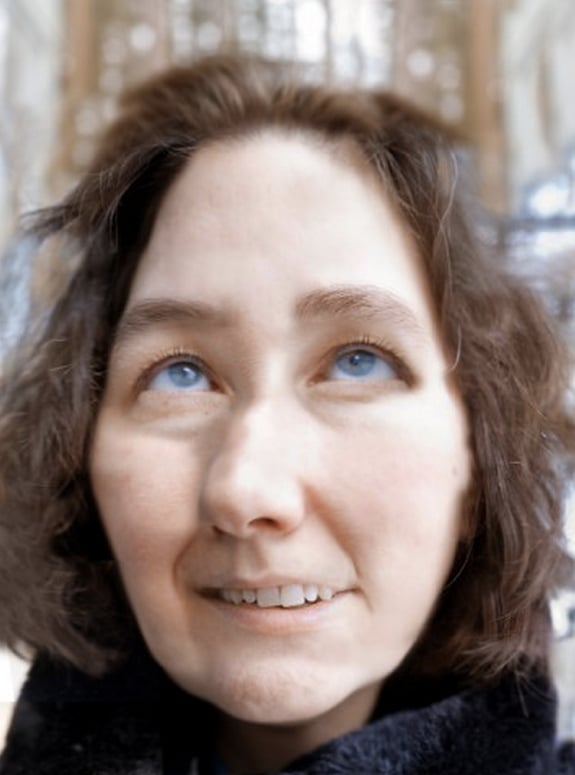 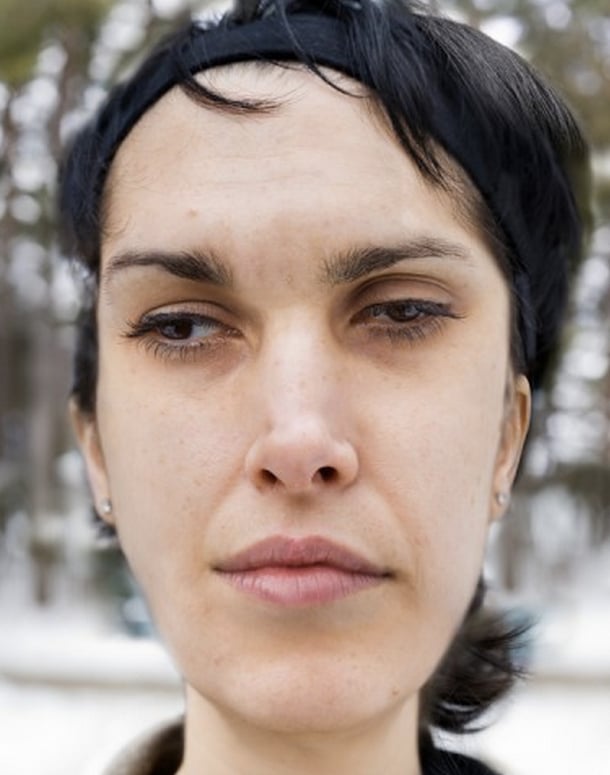 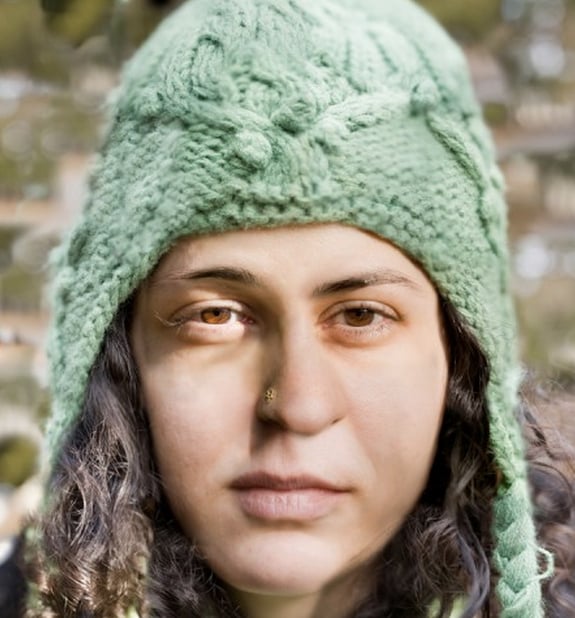 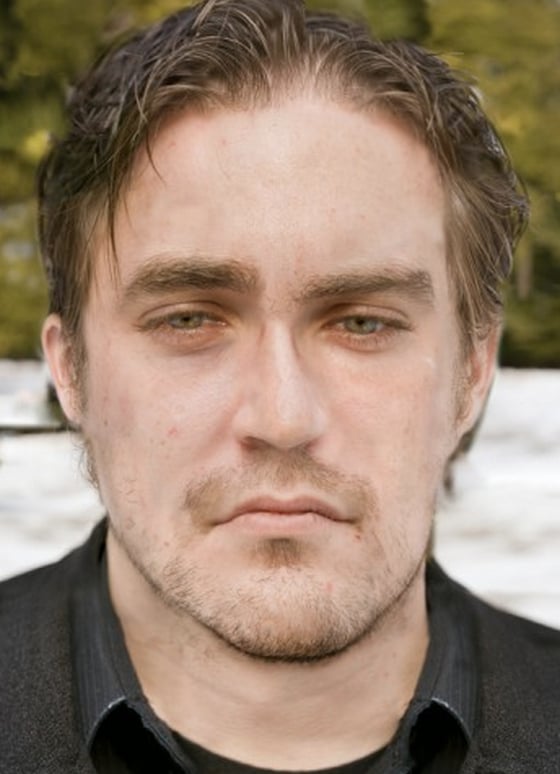 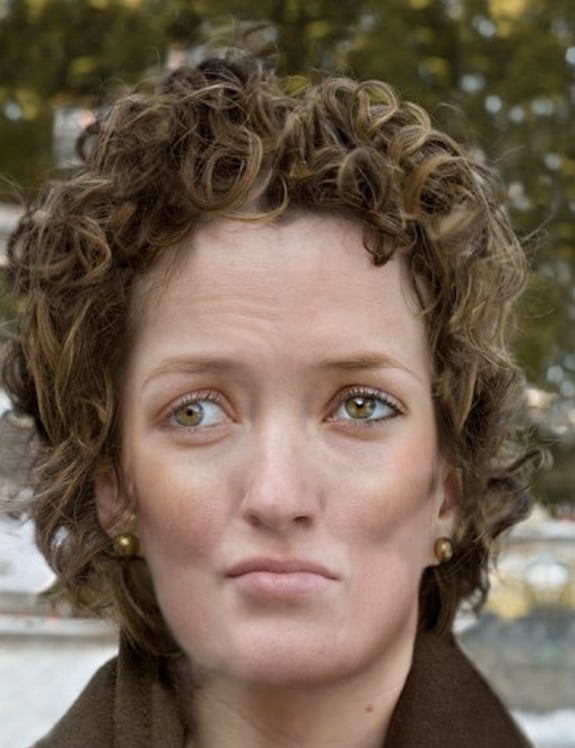 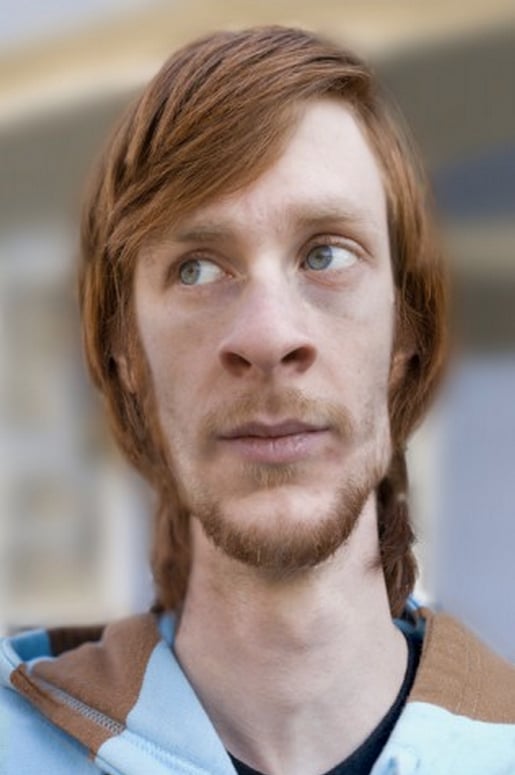 All of the people in the photos are friends of Cass’ — mostly artists and writers he met at an artist residency — but Cass says they don’t have to worry about people recognizing them in their distorted state:

I don’t think anyone but very close friends and family would recognize them from my pictures. For me, that’s where the mystery comes in. These are portraits that are made entirely of extremely closely observed facts by an excellent transcribing device — the camera — that do not resemble the person that they are “of” even though there is more detail and more information in my pictures than most.

To see more of Cass work, be sure to visit our previous coverage on the Selected People series and, when you’re done there, head over to his website to browse through the rest of his portfolio.

Image credits: Photographs by Pelle Cass and used with permission.