“Crowded Fields” is a new eye-popping photo project by photographer Pelle Cass, who used Photoshop to combine hours of sporting events and hundrds of athletes into single composite photos. 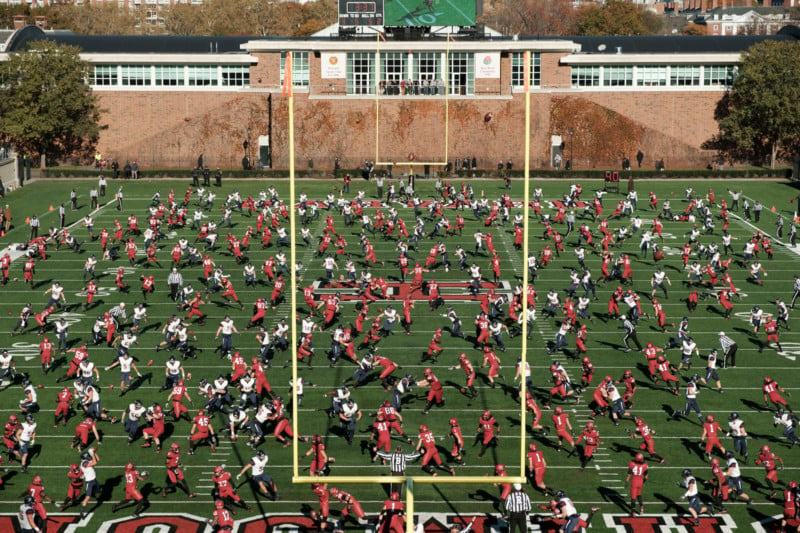 The Boston-area photographer visits events and shoots roughly 1,000 photos over the course of one or two hours. His goal during this step in the process is to try and ensure that he has photos of athletes in every single feasible location of the frame.

Cass shoots with a Canon 5D Mark IV DSLR and usually a 16-35mm f/4 lens (mostly at 16mm) on a sturdy Gitzo tripod. A few of the images were made using a Fujifilm XT-20.

“What I do in the field can be a little boring, although I’m concentrating pretty hard on the action,” Cass tells PetaPixel. “It’s boring because I’m not so in love with college sports and I can’t really appreciate the game for its own merits. I’m just looking for interesting moments and to make sure that I take pictures of players on every part of the field so I have plenty of choices back in the studio.” 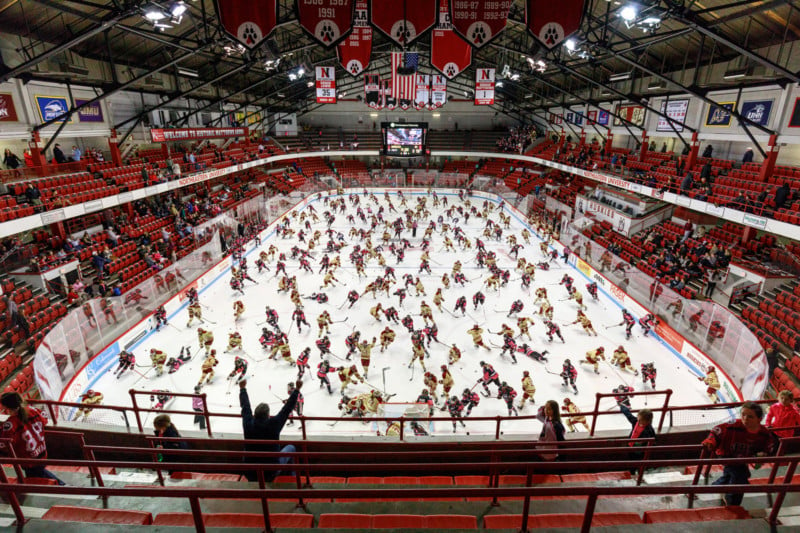 Once he has his 1,000+ photos, Cass moves to his computer, where he spends hours upon hours in Photoshop, tracking up to a thousand different layers (though 400 is more typical).

“I decide to keep or omit every moving thing that was in the scene,” Cass says. “So sometimes I have a bunch of layers without people for water bottles or birds, anything that moved in the scene.”

Working with so many layers pushes Cass’ computer and Photoshop to its performance limits.

“Photoshop also frequently slows to a crawl with so many layers, so I have to save a 4 gig file, quit Photoshop, and reopen the file,” Cass says. “So that can get a little tedious, although at least it makes me get up out of my chair once in a while during the five- or ten-minute wait.” 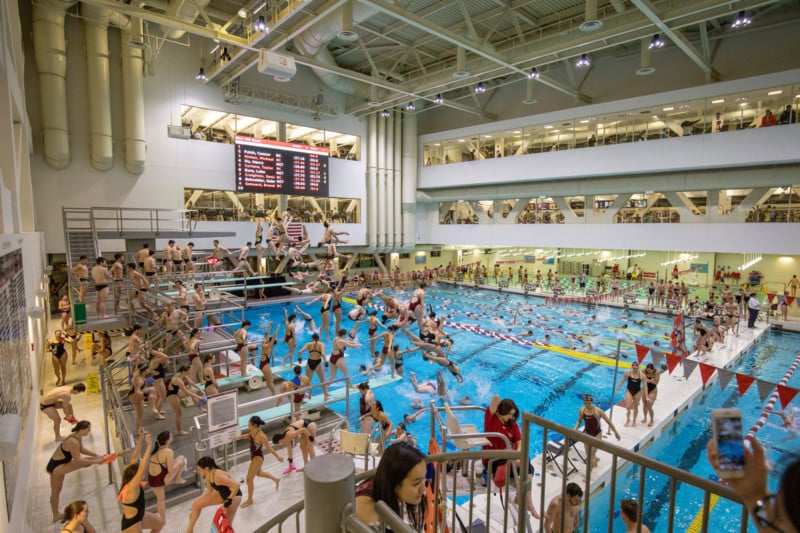 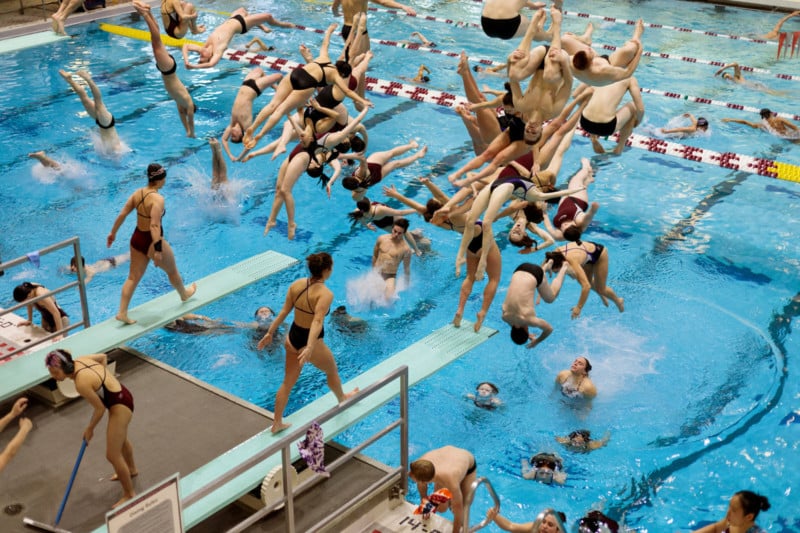 Once his editing is done, though, the results are a feast for the eyes: pools, ice rinks, fields, and courts filled to absolute capacity with hundreds of athletes. The athletes are found in the actual locations they were captured in — no one is moved simply to fill an empty space. 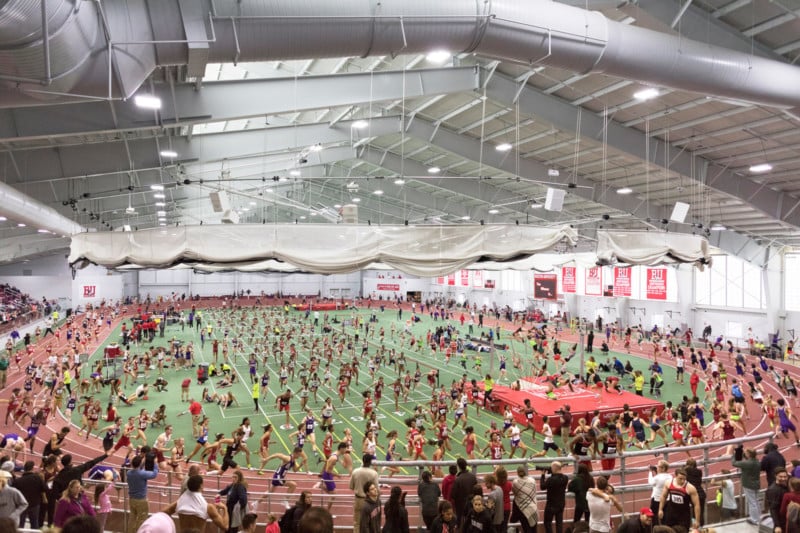 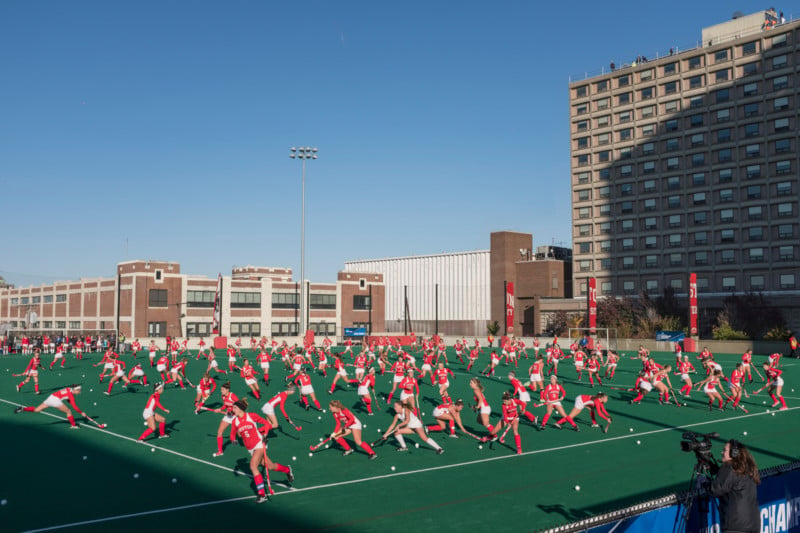 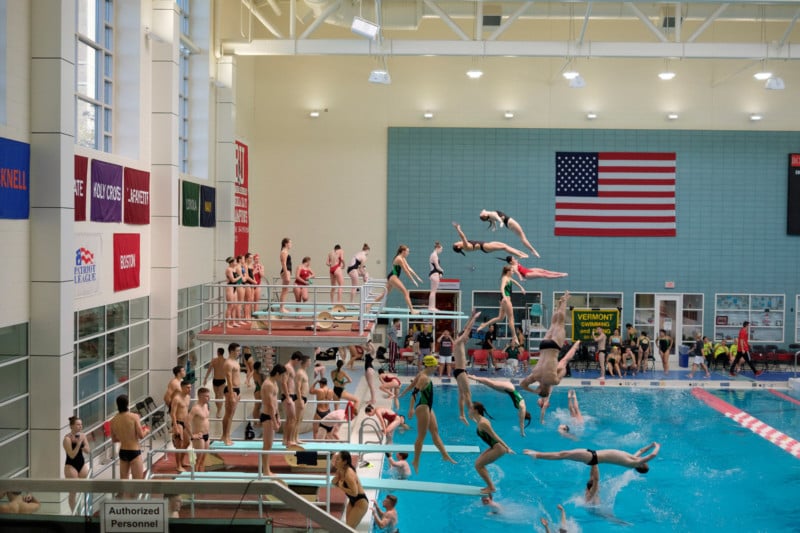 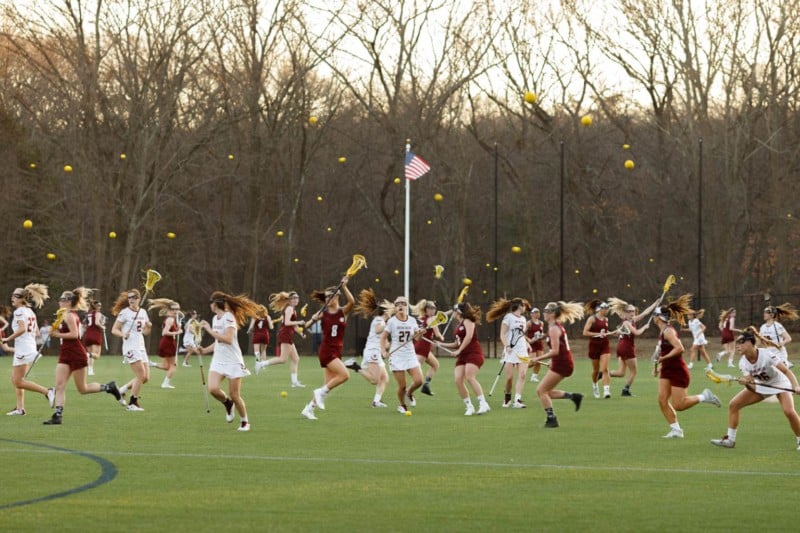 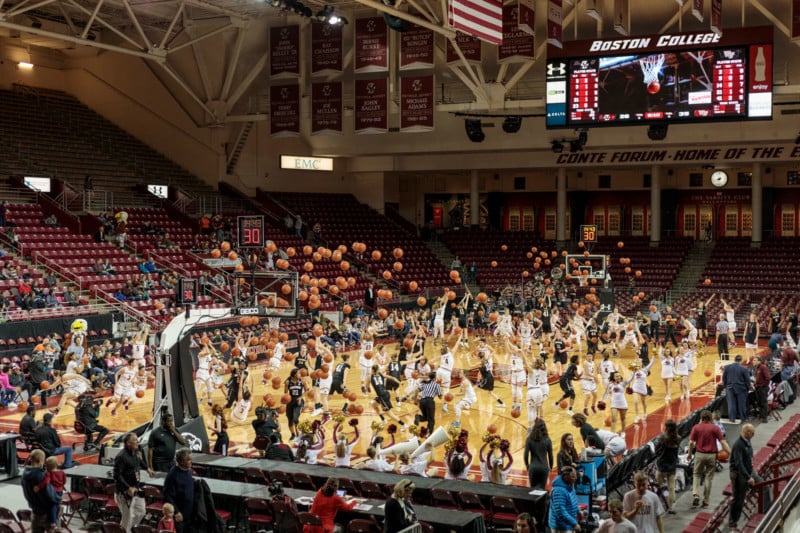 Cass has made a name for himself with his mesmerizing composites. He previously created bizarre portraits by combining up to 200 close-up photos of people’s faces, and his Selected People project combined hundreds of photos to create subject-filled street scenes.

(via Pelle Cass via Colossal)

Image credits: Photographs by Pelle Cass and used with permission

GoPro May Soon Be a Chinese-Owned Company

Quick Tip: How to ‘Auto’ a Single Slider in Lightroom