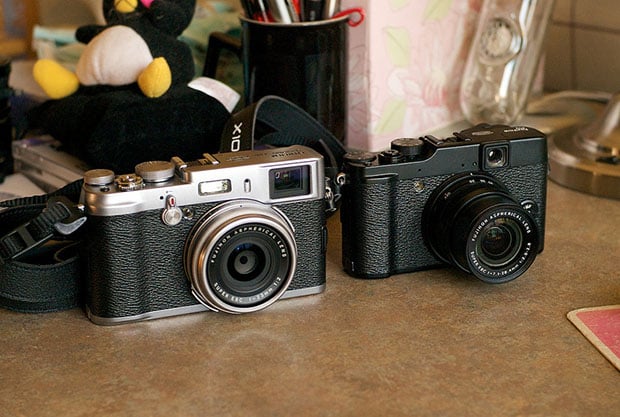 Recently there’s been a fair bit of hullaballoo about these new cameras Fuji has been bringing out – the X-series. X100, X-Pro 1, XE-1 and most recently the X-M1 or something like that. All touted as great cameras – the perfect blend of retro styling and cutting edge sensor technology, paring away anything extraneous to the act of shooting.

The Fuji X series – peerless walk-around cameras that can be adapted for wedding work, editorial work heck, even commercial work. Photography bloggers whom I respect and admire all clambered over each other to shout the praises of these lightweight wonder-cameras. They could do no wrong on the digital camera review sites, and quickly developed a cult following which exploded into a massive fanbase. The Fuji X-series. Messianic. 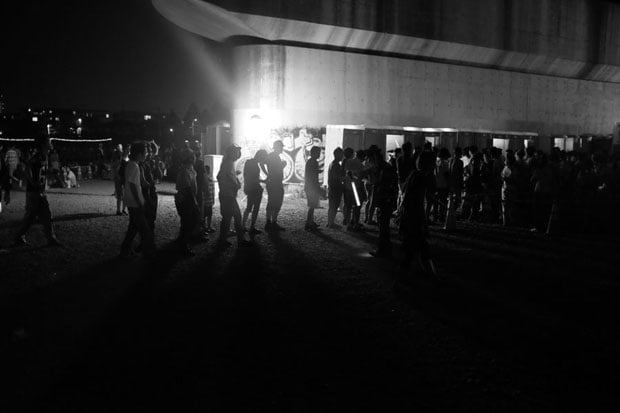 Of course, being easily swayed and ever-eager to spend money on new gear, I bought a pair of these exciting new cameras. The Fuji X100s, and the XE-1 with an M-mount adaptor.

Now, let me begin with a caveat: these cameras are great. They are.

For what you pay, these cameras perform well in pretty much every aspect. And the new sensor is great too. Just great. The retro styling reminded me of my Bessa rangefinder, which made it super intuitive to use and the slim form factor (relative to a DSLR) made it easy to carry around all day. The perfect blend of everything I needed in a camera, or at least thought I needed. An affordable Leica that delivered the goods at a mere fraction of the price.

With these cameras I would be stealthy, quick, unobtrusive, silent, a vessel for recording the extraordinary in the mundane of the everyday. My photography would change, my life would change, and happiness was just around the corner. 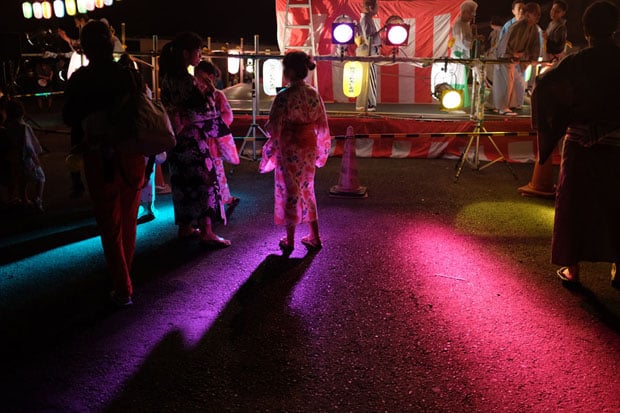 And yet the thing is, contrary to all my expectations, having bought these cameras, I did not morph into some Godzilla of street photography, or urban photography, or anything. Quite the opposite actually: I realized that my photos suck, although this didn’t happen immediately either.

I must have been in some gear-wanker denial stage – more in love with the perfect white-balance and skin tones that the X-trans sensor produced, than actually looking at what I was shooting. But slowly I realized – as I eagerly went back through the photos I had taken with these revolutionary new cameras – that I sucked, truly sucked, at photography. 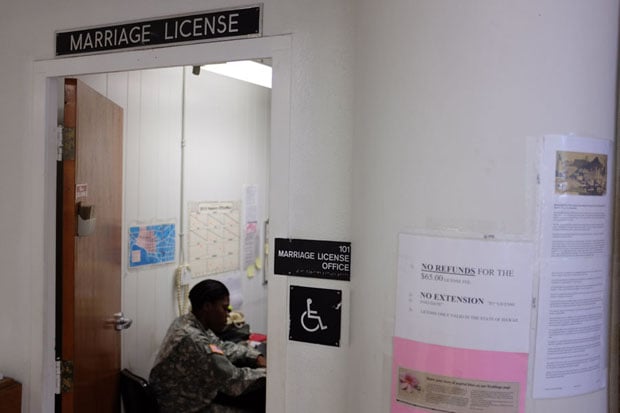 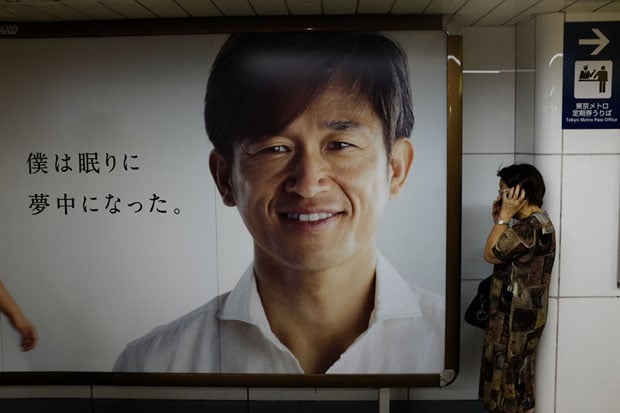 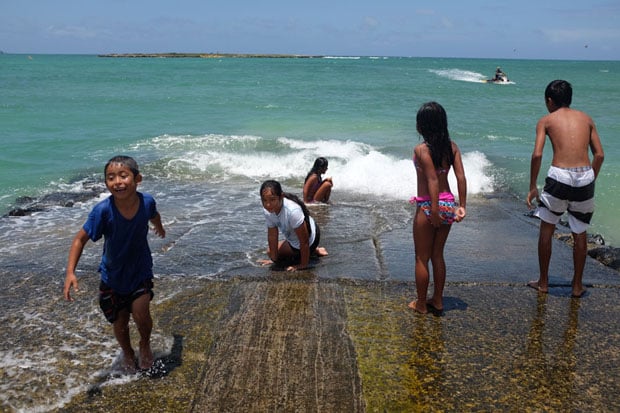 Everything sucked, and was a complete cliche; the backs of people’s heads at a pedestrian crossing. Some perfunctory shots on a platform while waiting for my next train. The same photos from the same bar that I drink at regularly. OMG. It was sickening. Sure I carried a camera with me everywhere, but nothing had changed. I was still checking my phone more than paying attention to my surroundings. The only times I used the camera was when I was standing still between point A and point B ie: waiting at a crosswalk or waiting for a train.

I had sold myself some ridiculous theory that the new gear would change my approach to photography, would make me suddenly sit up and notice all of the cool photographic opportunities that happen on the street. No, in fact, what the Fuji X-series succeeded in doing was to remind me how bad I am at this craft, and how far I have to go. 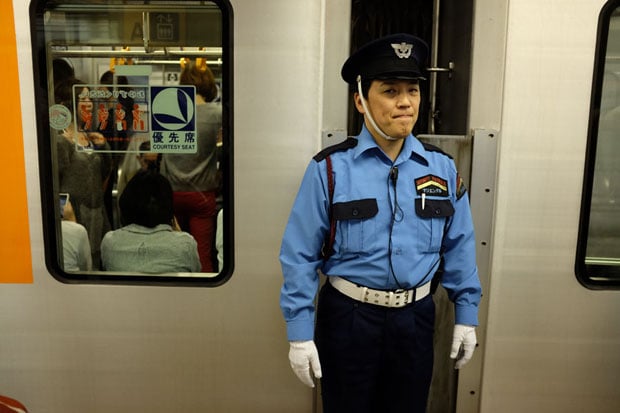 Back to the Fujis kicking my ass and reminding me that I need to grow up a little more. This is a good thing for me. It was stupid of me to think that simply carrying around a camera from point A to point B will lead to better photos. I was drawn into the hype, even though I should have known better. 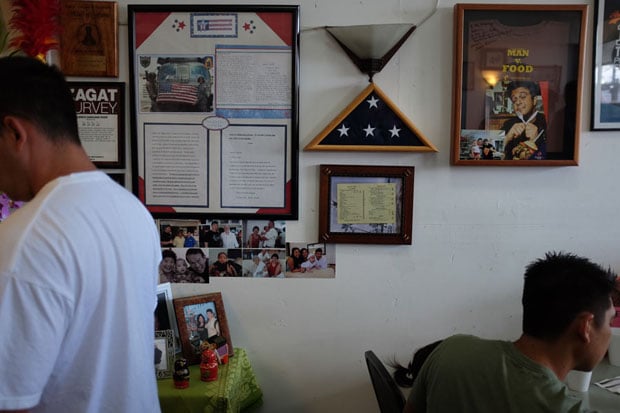 But in the grand scheme of things, amongst the endless variety of thankless, demeaning, menial or dangerous jobs that I could be doing, it isn’t all that difficult a task to chat to a random stranger in order to get a photo. So I have the choice to pick up my socks, get out on the streets and really try to nail some work that I’m proud of, or I can sit back in my comfort zone and not create anything. Which to me is the equivalent of basically giving up water. So, I guess I really only have one choice then.

What I originally wanted from my X100s, and what I got from it are two very different things. What I wanted was the camera that would be the extension of my will, a camera that would make great images as long as I had it with me. What I got instead was the message that my will was weak, that I was spoilt from having too many great photographic subjects handed to me on a platter without having to go after them myself. There’s a Japanese phrase that goes 「初心に戻る」Shoshin ni modoru, which means to go back and remember the feeling of being a beginner. It means that no matter how far you’ve come you shouldn’t forget the humility of starting out on something new. The Fuji X100s is a camera that will make you live that phrase. It’ll remind you that you still have a ways to go with your photography. The fixed 35mm equivalent lens forces you to get close and shoot, or not even bother. It won’t listen to your excuses. It’s a great camera if you’re hard on yourself and willing to do something about it.

I never expect street photography to be some kind of money maker for me – I don’t even expect it to get me any page views, ‘Likes’, or even teach a workshop about it, although I’m obviously qualified . What I really want is to make some photos that I’m proud of, and have intrinsic meaning to me. The X100s will make it difficult, but I’m pretty sure I can rise to its challenge.

About the author: Irwin Wong is an editorial photographer based in Tokyo, Japan. You can connect with him through his website and blog. This article originally appeared here.