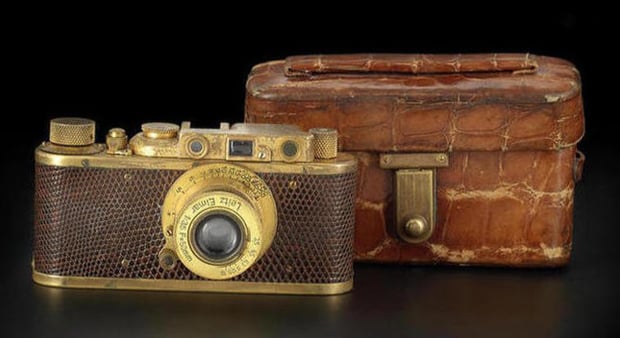 This almost one-of-a-kind Leica camera — which was discovered as part of an Antiques Roadshow episode years ago — could sell for more than $1.6 million when it goes up for auction next month.

The Luxus II is gold-plated, covered in crocodile skin and well-used. But don’t let the non-mint-condition fool you: Leica only produced four units of this model, and the whereabouts of the other three are unknown. That’s as close to “one-of-a-kind” as you can get without actually being one-of-a-kind.

The camera is currently on display at the London showroom of auction house Bonhams, but it will soon be shipped to Hong Kong for the November 22 “Leica and Classic Camera Sale auction. And even though the listed value is between £500,000 and £800,000 (approximately $808,675 to $1.29 million), experts are expecting it to fetch as much as £1 million ($1.62 million) — making it one of the most valuable cameras ever sold.

(Although not the most valuable, as some are claiming. The Luxus II will need another $1 million worth of love to match the record-setting $2.7 million paid for a Leica O-series model last year.) 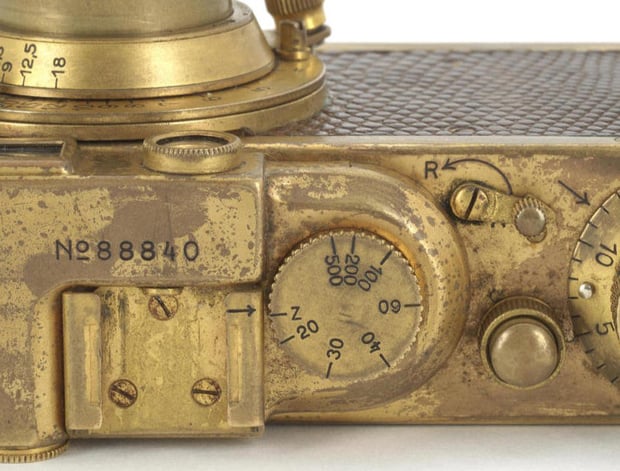 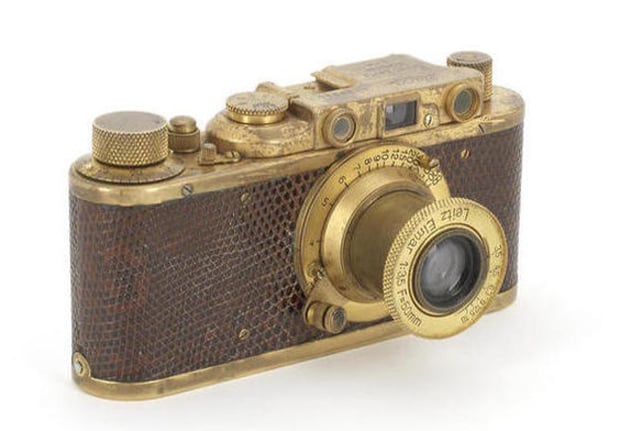 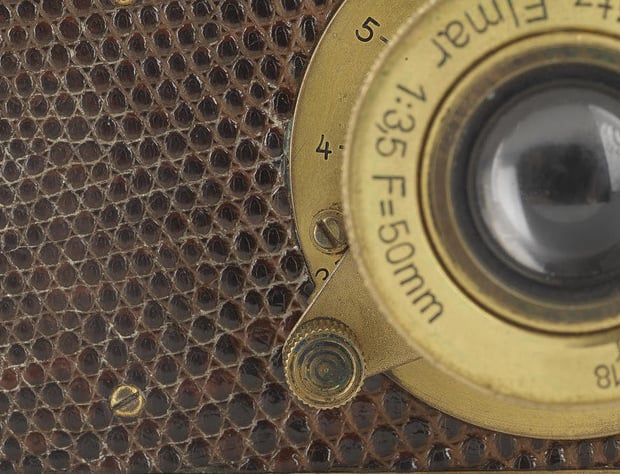 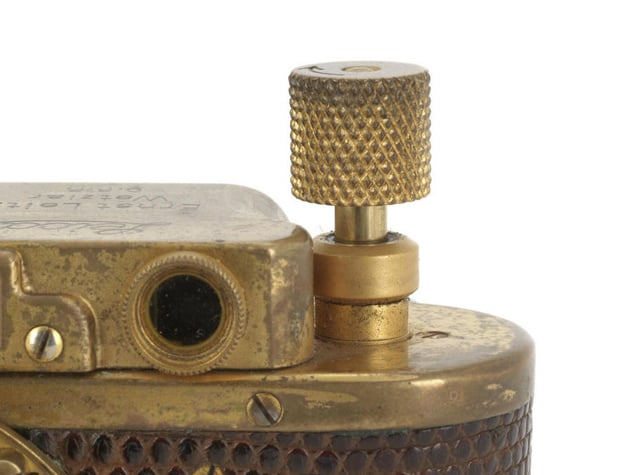 The Luxus II was gifted to a British enthusiast after World War II, used avidly for several decades and then mouldered away somewhere until the owner took it to Antiques Roadshow for a look-see in 2001.

“It was a strange experience at the time,” Antiques Roadshow presenter Marc Allum told the Telegraph. “It was put in front of me and I looked at it in complete disbelief. I never expected to see a camera like that.”

For camera collectors with a taste for bling but tighter budgets, the Bonhams auction includes a number of gold-plated items listed for less than $1,000, including a sweet little Rollei 35.

Shooting an Epic Time Travel Composite Photo on the Cheap