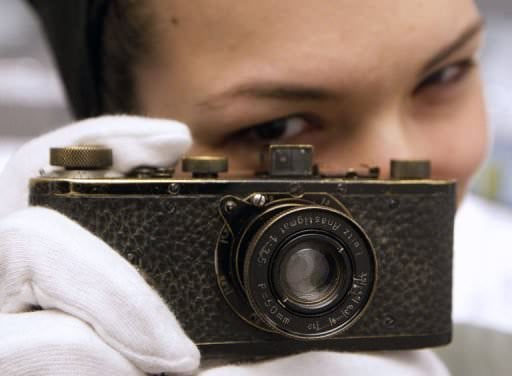 If you’re the kind of person who hates expensive collectors items then you may want to look away; because a 1923 Leica O-Series just set a new world record and became the most expensive camera ever sold. The price? Approximately $2.79 million after tax. The funny thing is that the exact same model (there are 12 of the original 25 left in existence today) set the previous world record of $1.89 million last year at the exact same WestLicht Photographica Auction. And when you consider that the first O-Series to be auctioned back in 2007 went for only ~$435,000, you have to marvel at that rate of appreciation.