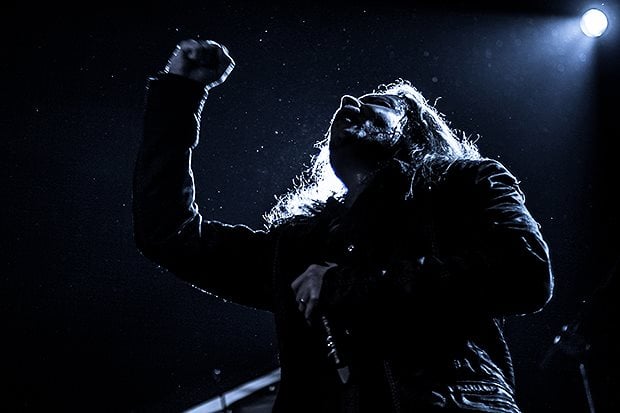 Have you ever heard of the “4 Seconds” Myth in Concert Photography? Well, probably not, because I made this phenomenon up as a play on words with the 4 Leaf Clover “Myth.” The 4 Seconds Myth talks about the fact that there’s a maximum period of time at just a few concerts when you can in fact shoot at crisp, noiseless ISO 100.

It’s half myth and half fact, because sometimes the opportunity is there (even if you don’t see it), and even if you’re there for it, you have to do something about it to increase the chances that luck will play its part. It’s about being aware all the time. 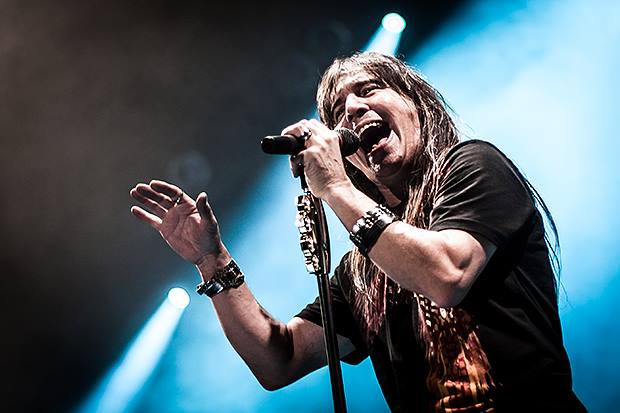 In case you don’t know the meaning of a 4 leaf clover (circa 1877), let me tell you: each leaf is believed to represent something: the first is for Faith, the second for Hope, the third is for Love and the fourth for Luck. Playing with this analogy, I would say that Concert Photography follows a similar pattern.

First is Faith, because you know what you are doing with your camera, you believe in what you’re doing, right? Second is Hope, because concert photography is all about waiting for THE moment, and that’s the reason why you are there (and reading here).

Third is Love (This one I shouldn’t have to elaborate on. If you hate photography, you just don’t take pictures. If you love it … well, it’s like music, everybody loves it!) And, finally, fourth is Luck, because sometimes you catch the moment like a Jägermeister (Hunt Master), and other times you just happen to press the shutter at the right moment.

Hundreds of years ago people didn’t know there were 4 Leaf “Lucky” Clovers, in the same way that nowadays many photographers don’t know that, from time-to-time, there’s 4 seconds of enough light on stage at a few concerts to shoot at ISO 100. What seemed impossible was always there waiting for the lucky, aware photographer to take advantage of. 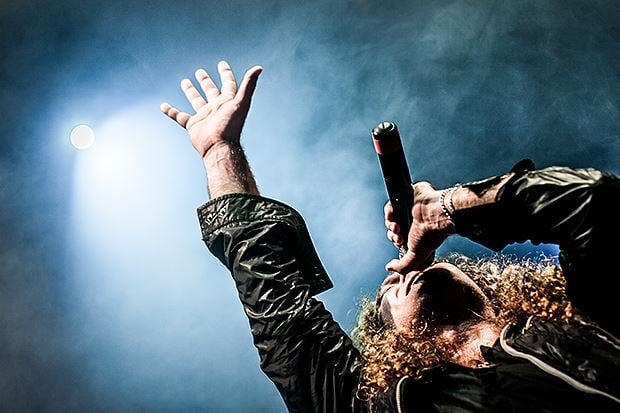 The 4 Sec Myth works this way: There is a moment in a show when beautiful and powerful light falls on the stage (and on the musicians of course), lasting only a few, let’s say about 4, seconds. That gives you:

And then the moment’s gone. Only a little bit of creepy light remains on stage.

I know what you’re thinking: “No way, man! I could never shoot concerts below ISO 1600! You must be drunk!”

Well, yes my friend, I cannot deny it. But truth be told, maybe you just haven’t shot enough. Or maybe you’re not paying close enough attention to what you’re doing. Or maybe you set your camera in Auto Mode, but dare to believe/declare yourself a photographer. Or just maybe you’re not in the habit of figuring out ways to create better photos for your clients (or whomever you choose to amaze with your work). 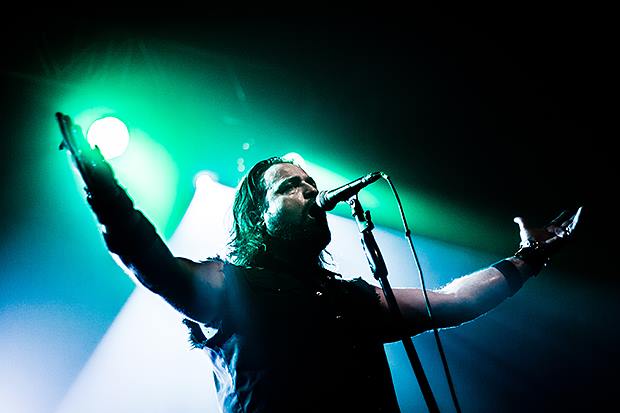 Concert Photography is a kind of fashion nowadays, and truth be told again, sometimes it seems that there are more people shooting concerts than there are actual photographers.

ISO 100 is possible! Let’s leave the noise to generate avalanches.

About the author: Ignacio Cángelo is a 29-year-old concert and advertising photographer based in Buenos Aires, Argentina. He believes that there is always something new and exciting to discover about photography, no matter how experienced you are, and so he strives to keep a humble attitude. You can see more of his work on his Facebook here. This article originally appeared here.

Thief Caught on Tape Stealing $2,250 Worth of Prints from Art Gallery in Broad Daylight