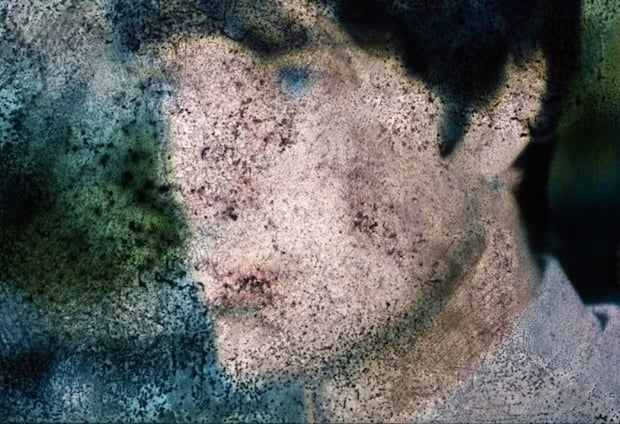 Purposely distressing and destroying negatives was never a part of photographer Rohn Meijer‘s plans, but when he discovered a box of old negatives in his basement that had been exposed to 15 years worth of moisture damage, an idea took shape.

The photos he found that day had a pleasing quality about them, and so Meijer, a fashion photographer by trade, decided he would start taking his old fashion shoot negatives and nearly destroying them into works of art.

The distressing is done in a home-made stew of water and chemicals that Meijer has perfected over years of experimentation. The negatives are placed inside a specially made, hermetically sealed container so that they can be as saturated as possible, and what comes out is as much a surprise to Meijer as it is to us.

“Sometimes I find that nothing is left because they’ve disintegrated, and sometimes I’m pleasantly surprised,” he tells Wired. “What I’m looking for is the way that colors play out, sometimes a bleeding effect, other times more harsh effects. It’s a different kind of developing I’m doing, it’s not done in a laboratory.”

The resulting photographs have gotten Meijer a good bit of attention since he first scanned and displayed them in 2007, and will have you thinking twice before you throw out a set of “ruined” negatives: 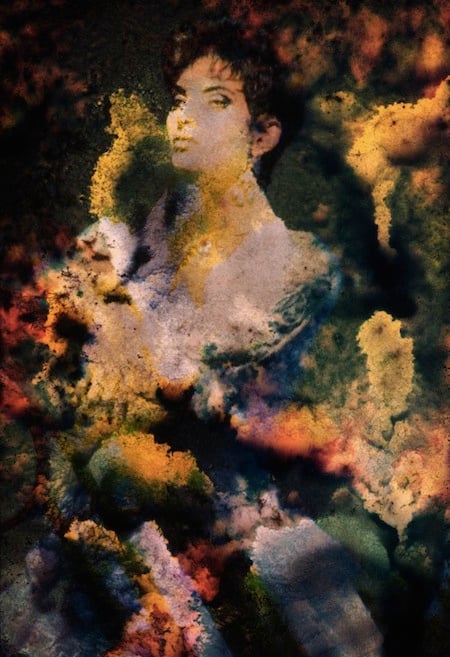 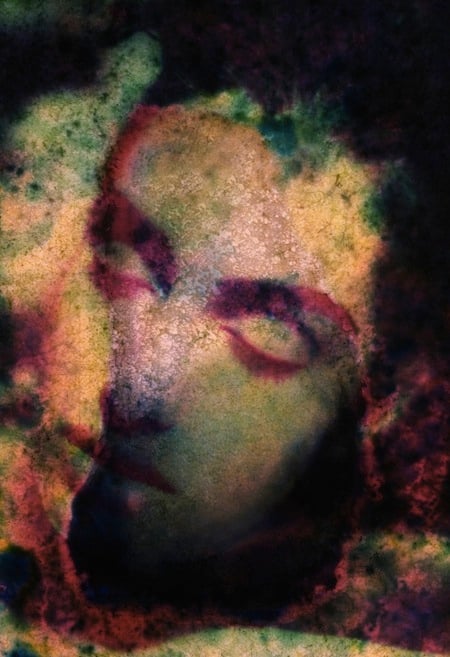 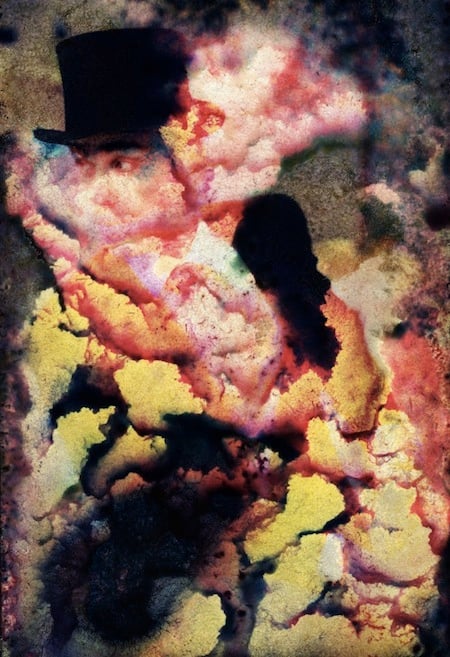 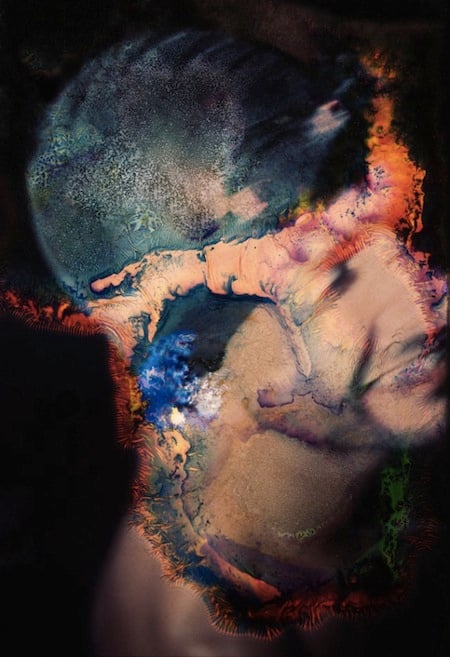 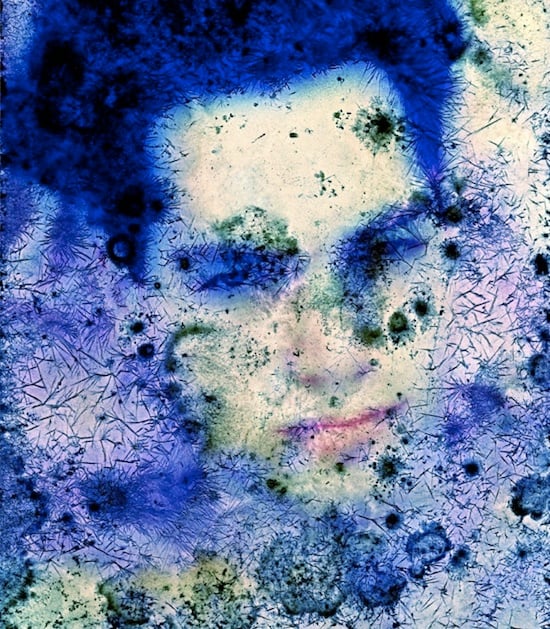 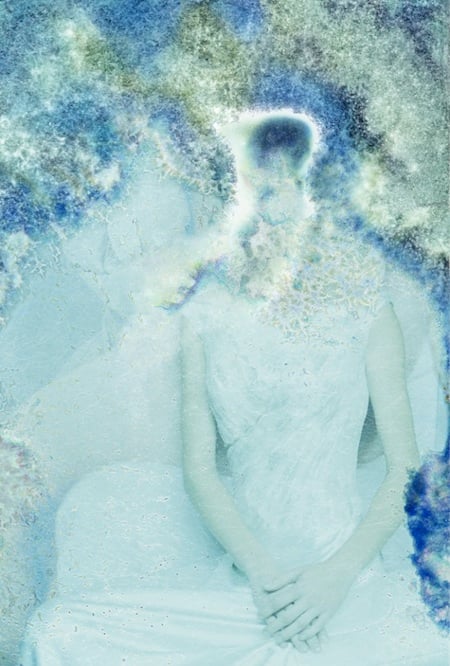 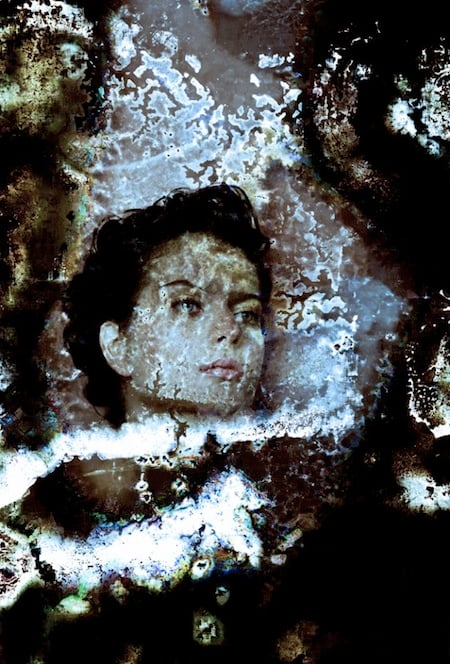 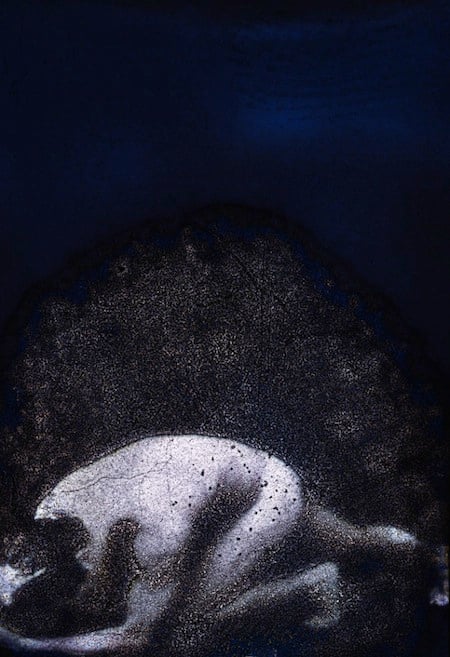 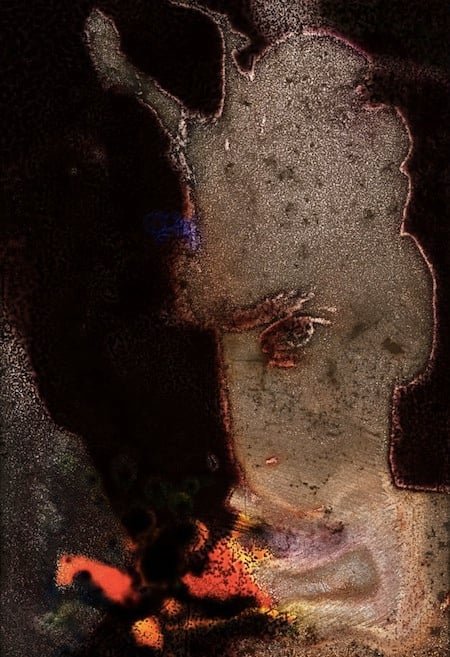 As months of experience have turned to years of experience, Meijer has started to play with the different variables at work. Different film types and ISOs can drastically alter how his chemicals interact with the negatives, and he’s begun to understand how much time different negatives need to stew until they’re up to his standards.

Still, even with all of these years of experience, he still opens up the box right next to the trash can. “Ninety percent of them I toss.”

To see more of Meijer’s work — both the distressed and normal variety — head over to his website by clicking here.

Image credits: Photographs by Rohn Meijer and used with permission.

Quick and Informative Intro to SLR Lenses for Beginners