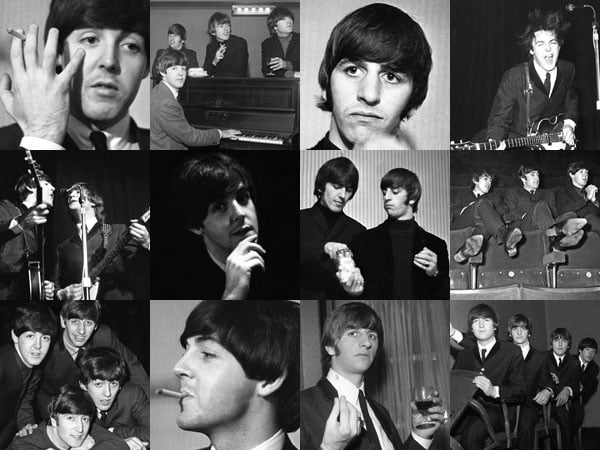 The photographs were created using two film cameras: a Rolleiflex and a 35mm Nikon, the latter of which he still uses to this day. Berriff went on to photograph many of the most recognizable artists and groups in the music industry (i.e. The Rolling Stones and Queen), and won a BAFTA award as a documentary filmmaker.

Berriff has set up a website called The Beatles Hidden Gallery where he is selling prints of the photographs. Only 49 prints of each photograph will be made.

Image credits: Photographs by Paul Berriff and used with permission

One Photoshop Fan’s Quest for CS5