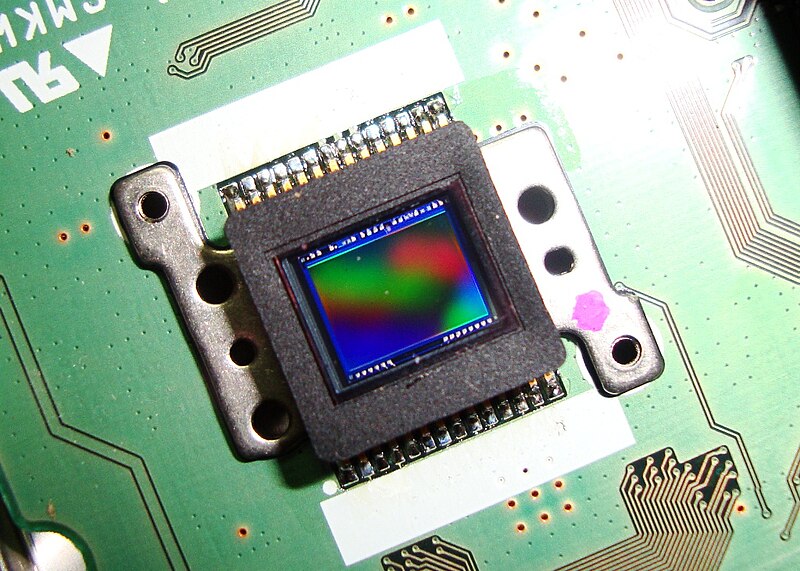 Since its spec sheet leaked on Monday, there’s been plenty of buzz surrounding Pentax’s newly-released K-3 APS-C DSLR. Many are particularly atwitter about the K-3’s unique anti-aliasing system, which relies on a vibrating sensor to remove moire-effects. Because it’s not filter-based, the effect can be turned off.

Therefore, the K-3 offers the moire-eliminating effect of an anti-aliasing filter when it’s needed, and the greater sharpness of a filterless sensor when it’s not. Not only do people care about this innovation, but for many it was a cardinal feature of the camera.

That’s interesting, because the K-3 surpasses Pentax’s most recent top-of-the-line APS-C DSLR, the K-5 II, in a number of other key areas as well. The K-3 offers a huge jump in megapixels (from 16.3 to 24), as well as an increase in drive shooting speed and in ISO range, but these features seemed to attract far less attention. 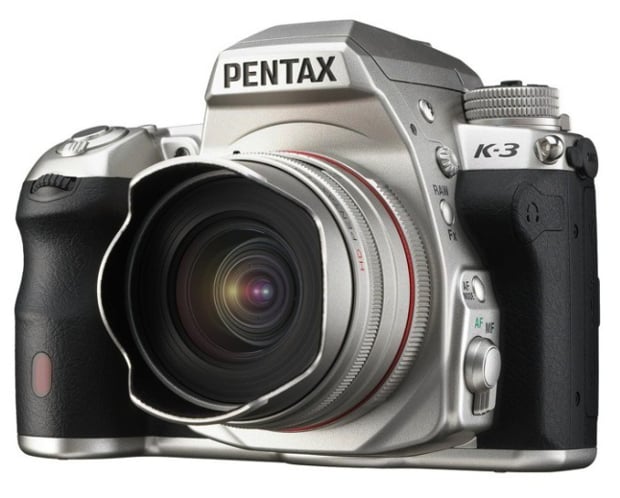 That’s a step in the right direction. It wasn’t long ago that companies could base entire marketing efforts on a camera’s megapixel count. My first big boy camera was a 15.1 megapixel Canon 50D, which was notable for its 5.1 megapixel increase over the 40D and not much else. Canon seemed to agree, especially since they gave it the tagline “Outstanding speed and resolution for the discerning photographer: the EOS 50D”.

But a diatribe against the megapixel war would beat the proverbial horse, plus it’s not the important observation here. Pentax attracted plenty of attention for this new camera by making prominent mention of the K-3’s innovative sensor technology in both the press release and on its website.

Fujifilm did something similar with its unique X-trans sensor, which obviates the need for an anti-aliasing filter with a uniquely organized color filter array used in the X-Pro 1, X-M1 and X-E1. There’s also been a series of camera models with special editions built without an anti-aliasing filter to handle the same problem, such as the Pentax K-5 IIs and the Nikon D800e.

But plenty of other recent announcements — like the Nikon D610, the Olympus OM-D E-M1, or the Canon 70D, just to name a few — make only cursory mention of the sensor and why it does what it does. It’s near universal for such announcements to promise amazing image quality, but the most common justification for that claim seems to be high-resolution, high ISO ranges or a new processor.

Even when there’s a little elaboration on the tech under the hood, it’s often phrased in a way that sounds pseudo-scientific, or at least highly uninformative. There’s a great example of this on the promotional page for the Leica M, released late in 2012, which, halfway down the page, promises “outstanding image quality” because “intelligent design and flat pixel architecture enables each individual pixel to gather a particularly large amount of light.” That sounds technical, but it doesn’t actually explain much, and it’s not really an effective marketing statement. 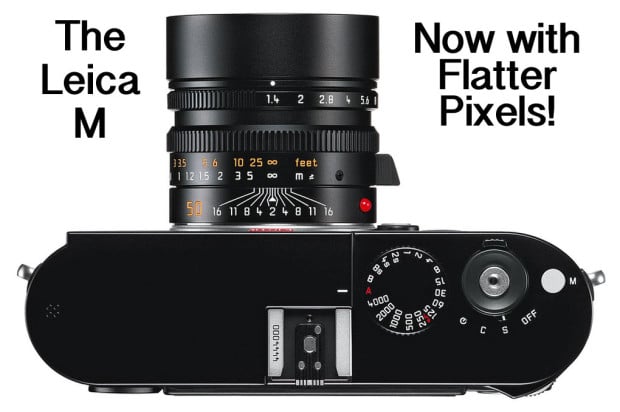 The point here isn’t to rag on press releases for not expanding on the technical fundamentals of each component of a camera. Rather, I want to see more companies publicize the innovations in their sensors as a way to market cameras.

Advances to CMOS sensor design have done more to increase the low-light capabilities, dynamic range, sharpness, and color accuracy of digital photographs than any other component of the camera body. Doesn’t it seem odd that the heart and soul of the product often only gets a casual mention of its resolution and ISO range? If companies worry that this will bore their customers, or that consumers won’t care, test-cases like the Pentax K-3 ought to convince them otherwise.

For one thing, sensor-centric marketing would make it easier for consumers to compare camera models based on the element most likely to effect the maximum quality capacity: the imaging technology behind their sensors, not the number of pixels shoved onto its surface.

For another, when companies realize that a new innovation to sensor design can be dressed up with a sexy name (helloooo X-Trans sensor!) and used to sell cameras, there’s more encouragement to focus R&D efforts on substantive developments to sensor technology.

So, marketing department of whatever manufacturer might be reading this: next time you’re looking to promote your new camera, tell me more about the sensor. It looks like it’s working for Pentax.