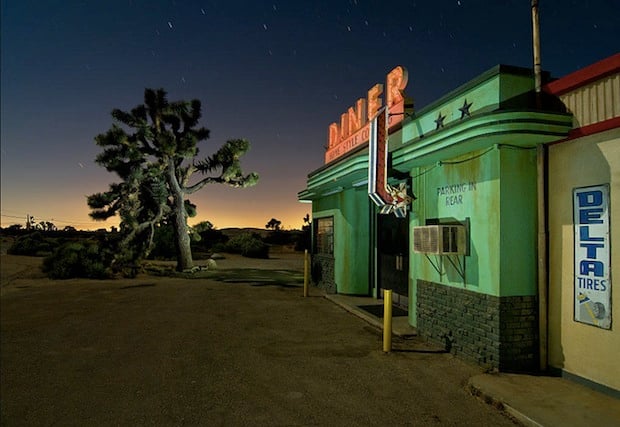 When we caught up with Kerns to talk to him about his photography, he told us a story that reads a bit like the photographer’s version of the American Dream.

I began making photographs of abandonments at night back in the summer of 2007, and sharing my work on Flickr. Interest in my photos began to grow as people in the Flickr community saw and re-shared my work.

It started out as a purely organic process. I never actively marketed myself or my work in any way, but I began to get requests for prints, gallery showings and, ultimately, in the fall of 2010, an e-mail from Carpet Bombing Culture in the United Kingdom requesting to do a book of my work.

Considering the quality of his photos, it’s not actually all that surprising at all. All of the shots are taken using either his Nikon D80 or D300, and what you see is what you get.

By very carefully planning out his shot and using flashlights, strobes and colored gels to strategically add light, Kerns captures the final product in-camera during exposures that last, on average, one to three minutes — very little, if any, post-production is done at all.

Here’s a look at some of his work: 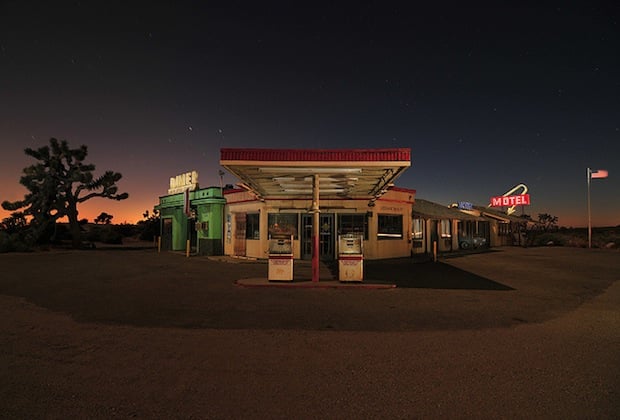 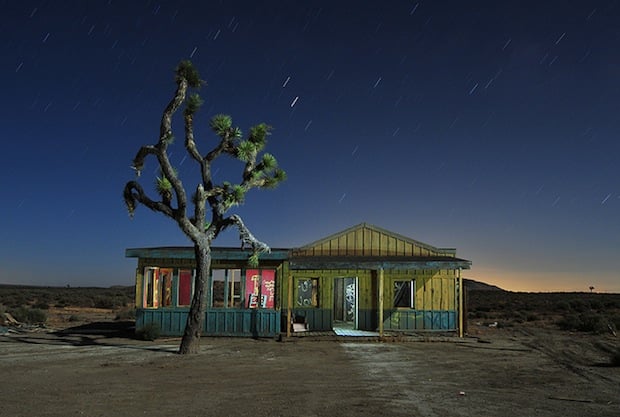 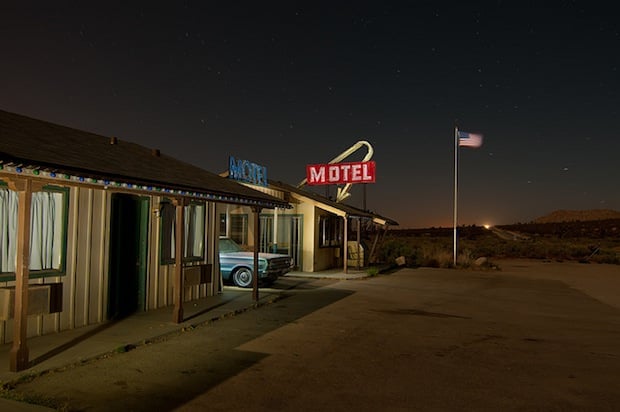 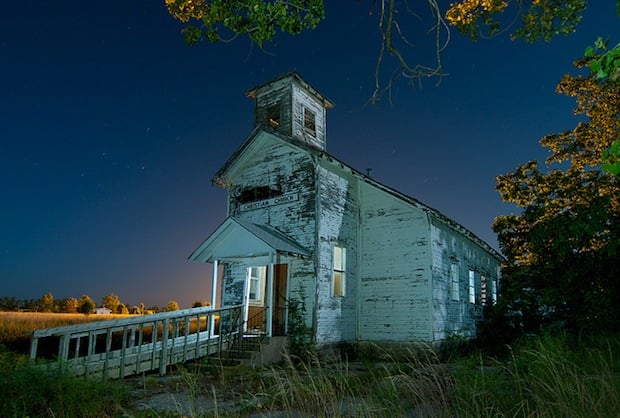 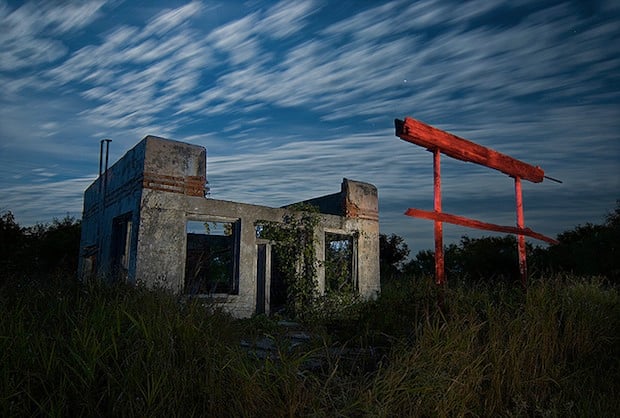 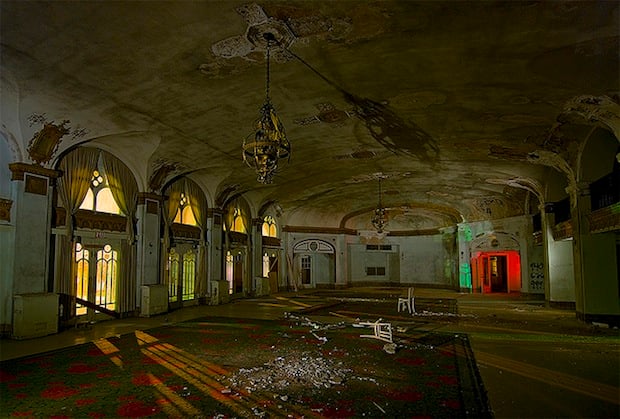 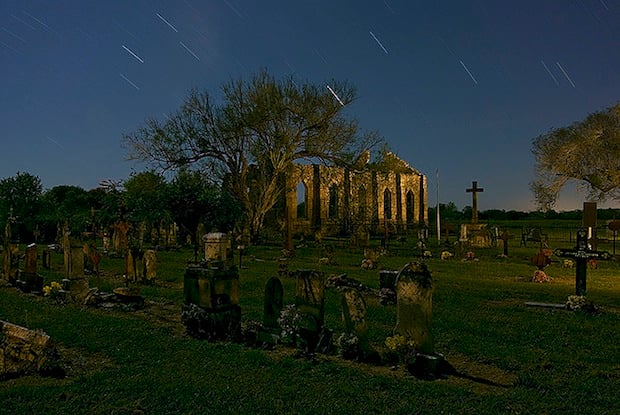 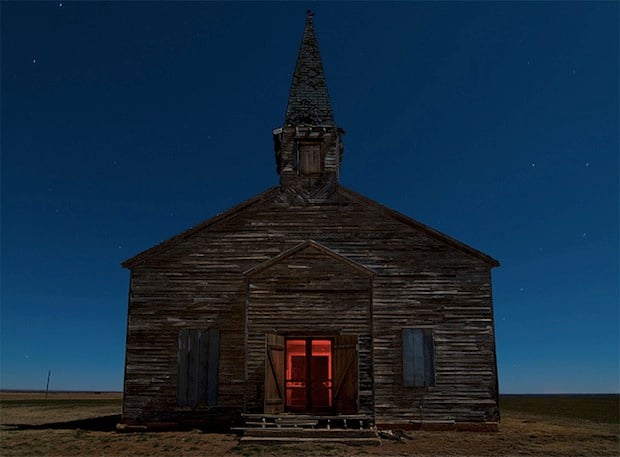 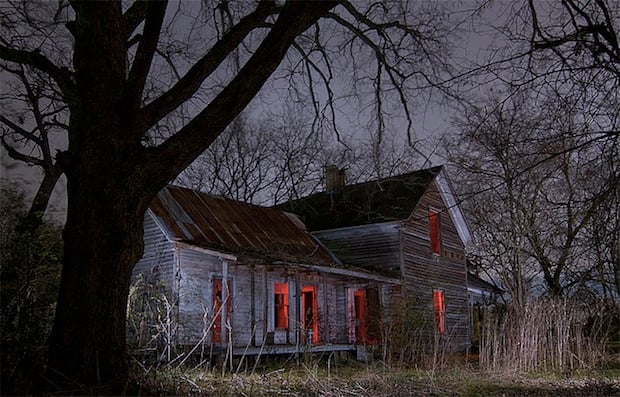 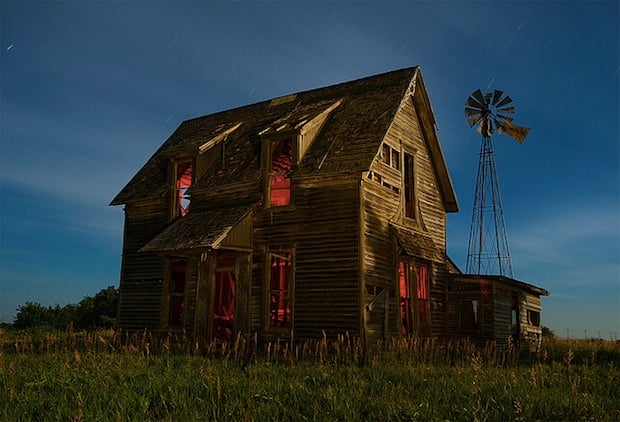 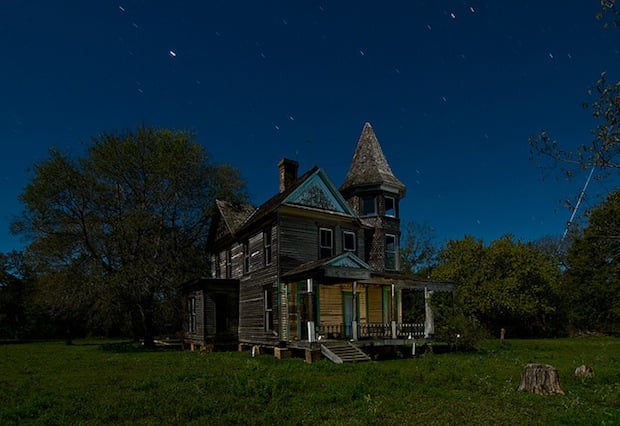 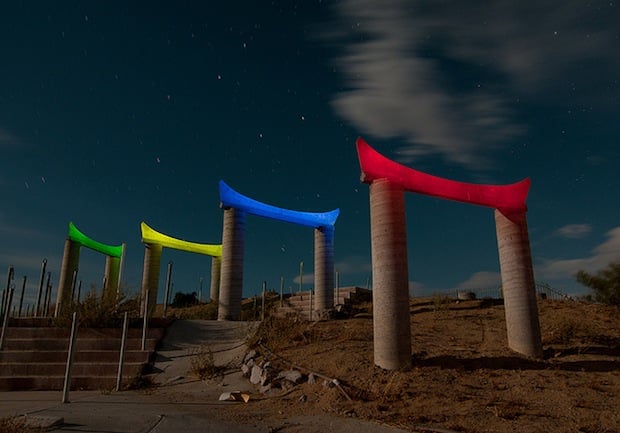 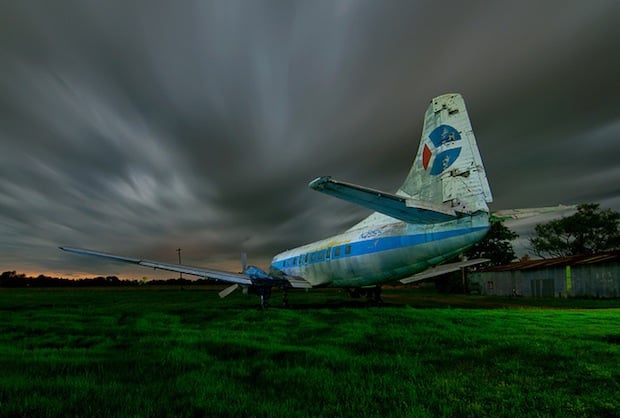 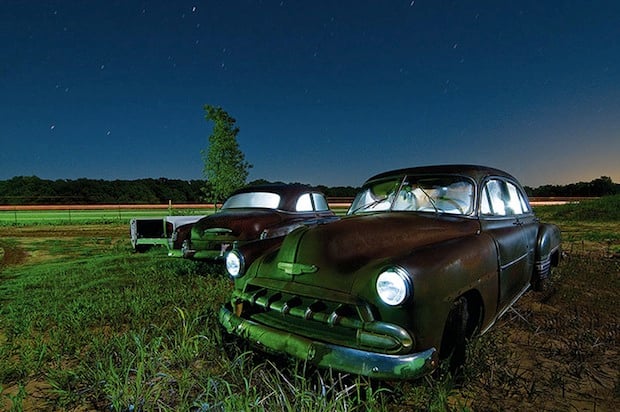 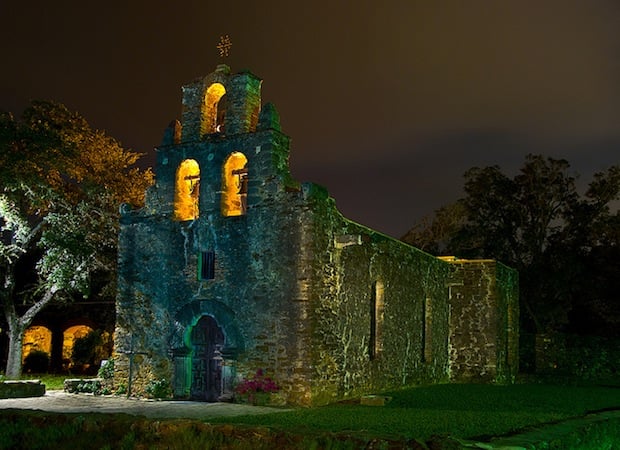 The book Kerns mentioned above is called Nightwatch, and it’s already available for purchase from Amazon here (although not for much longer, as it seems there’s only one of them left in stock).

One final thought Kerns left us with when we spoke with him has to do with how you might hope to attain the kind of unplanned success he himself is currently enjoying:

I think there’s a lesson in there for photographers who are aspiring to get their work before larger audiences … be passionate about the style of photography you pursue, develop a niche and a style that defines your work, stick to that style, and don’t dilute the way you present that work on the internet with other sorts of images that distract from your core competence.

That last part is, I think, critically important. I can’t tell you how many amazing photographers I’ve seen never achieve the success they seek because they clutter their social photography presence or websites with family photos or other types of images that distract from the reason people come to see their work.

To see more of his work or find out more about the man behind the camera, head over to Kerns’ website, Flickr or Facebook by following the corresponding links.

Image credits: Photographs by Noel Kerns and used with permission.