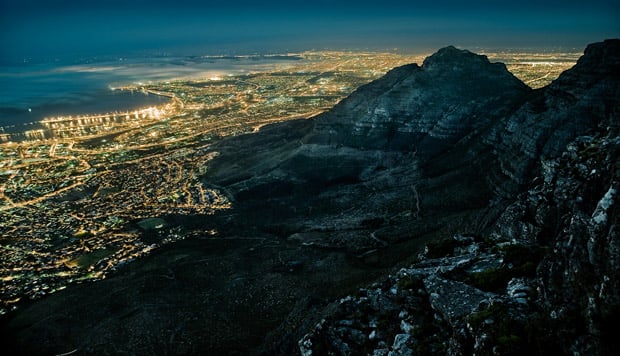 German photographer Jakob Wagner is a master of nighttime cityscape photography. For his series titled Nightscapes, traveled to various countries all over the world, shooting gorgeous images of urban environments that are teeming with points of light from buildings and cars.

Wagner has traveled to countries including the United States, France, China, South Africa, and the United Arab Emirates.

When photographing each city, Wagner spends hours scouting the environment and choosing just the right vantage point for a photograph. He then sets up his tripod and captures a long-exposure photograph of the scene.

Some of his images offer a relatively close-up look of the cityscape, highlighting certain skyscrapers and famous features, while others observe the cities from a distance, depicting them as a field of lights covering the landscape beneath clouds and around landforms. 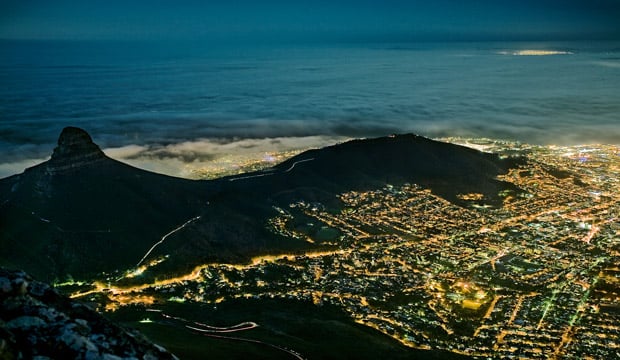 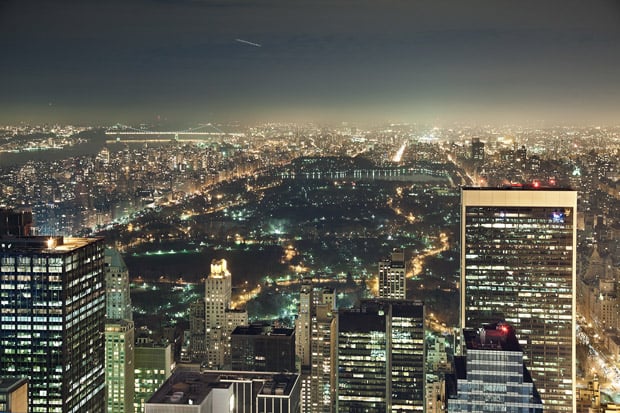 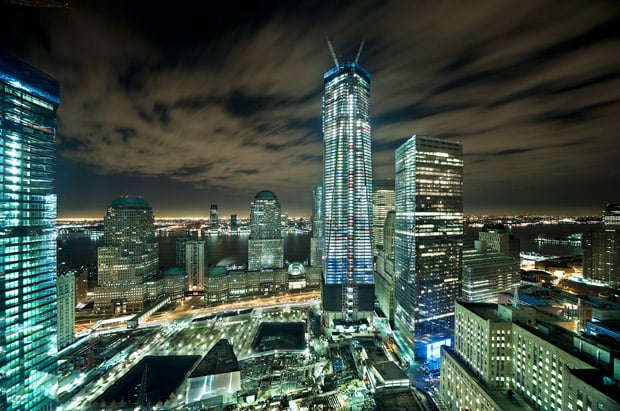 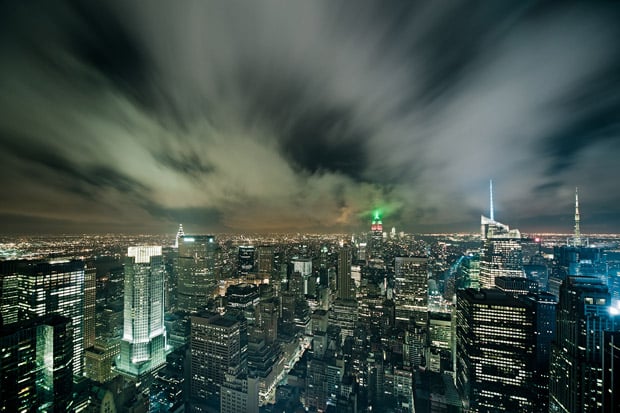 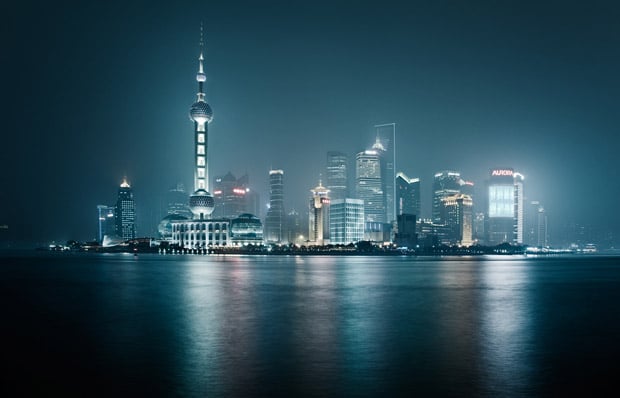 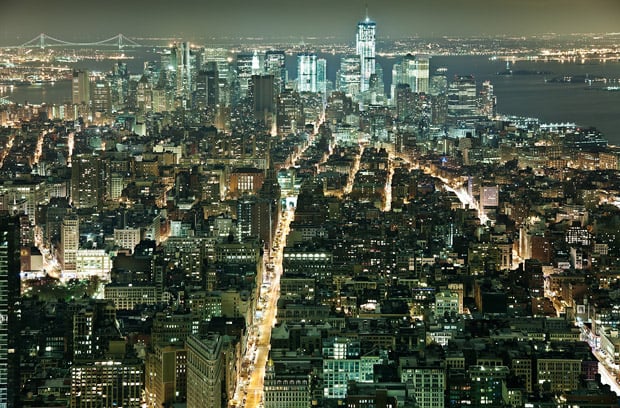 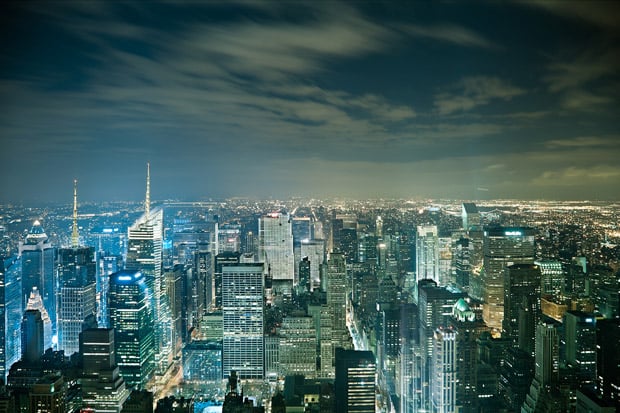 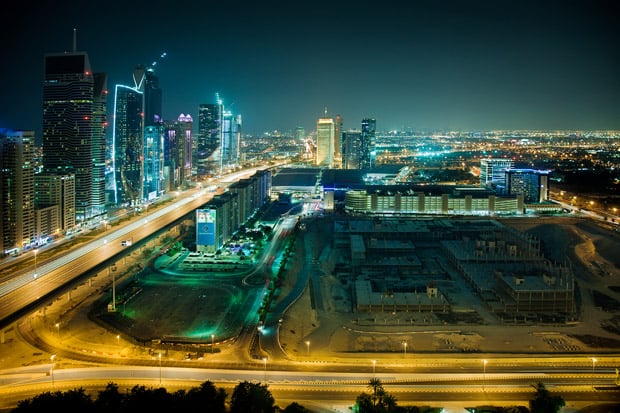 You can find more of Wagner’s work over on his website.

P.S. How many of the cities here can you recognize? Leave a comment with your answers.

Panasonic May Offload Sanyo Camera Business by the End of March