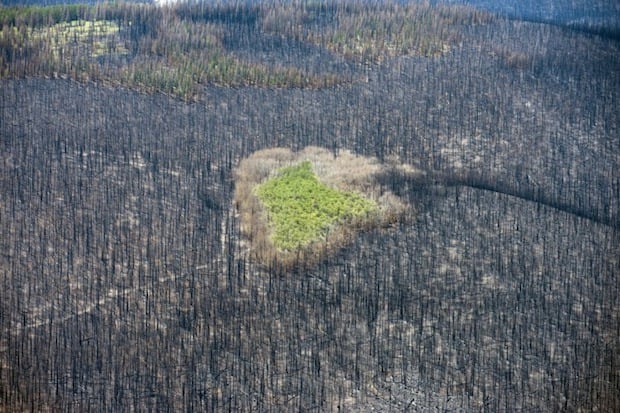 Over the course of 2013, the beautiful state of Colorado has been ravaged by many fires and, most recently, devastating flooding as well. When it comes to capturing this kind of mass-scale destruction in photographs, the best option is to take to the skies, which is exactly what aerial photographer and Colorado resident John Wark has been doing.

As wildfires and flooding took their turns on the Colorado landscape, Wark captured it all from his Husky A1, compiling all of the photos into two series titled Colorado Flood of 2013 and Colorado Wildfires. 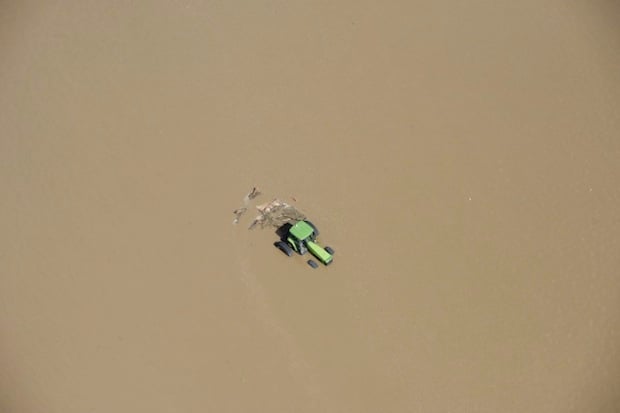 There’s not many people who consider themselves strictly aerial photographers, but given Wark’s parentage it’s not a surprise — after all, it’s in his blood. His father, Jim Wark, made a name for himself as an aerial photographer capturing beautiful vistas across all 50 states. Some of his images even ended up on US postage stamps.

John began his photographic career on the ground as a commercial photographer, explaining to Wired that he didn’t get into flying until 20 years into his career — and even then, when he started he did it for fun, not photography.

Now spends much of his time in the air alternating between camera and control stick, and it was from there that he captured what he hopes are both artistic and documentary-style photographs of what has been going on in Colorado this year.

“I try to make everything visually artistic, not just a documentation of disasters,” he tells Wired. “If you want them to be widely appreciated, you have to compose them.”

Here’s a look at some of his compositions: 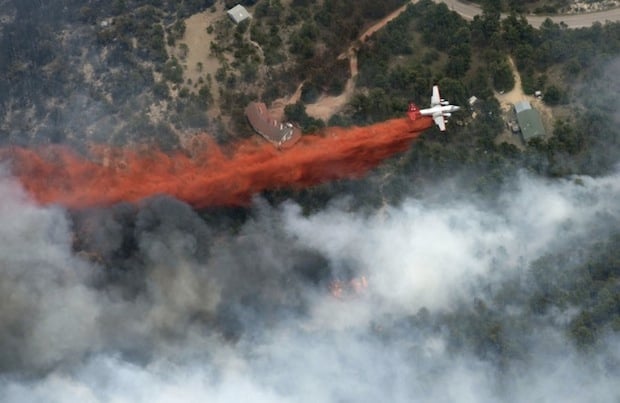 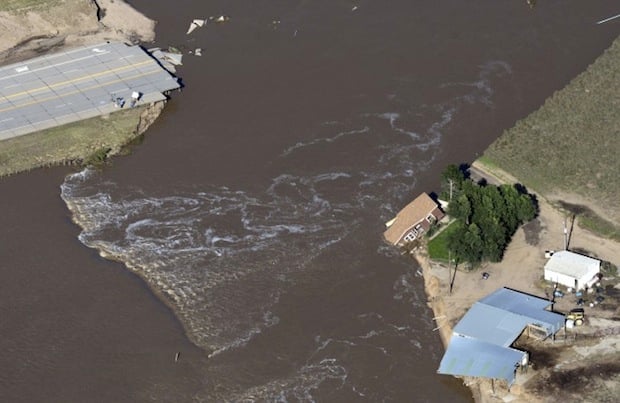 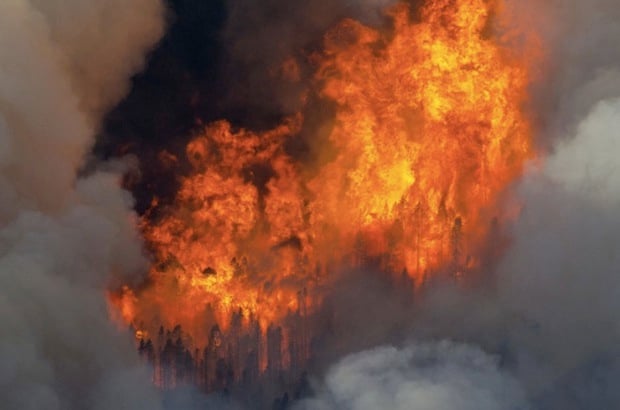 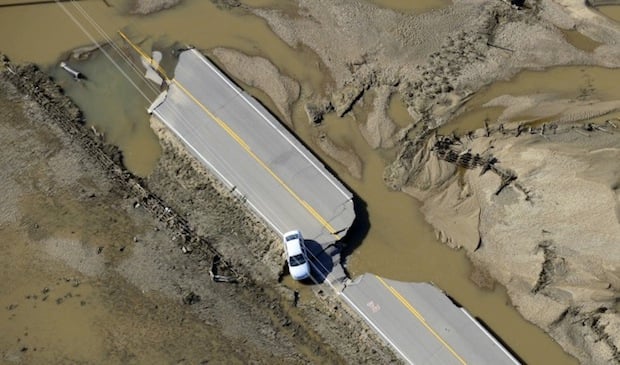 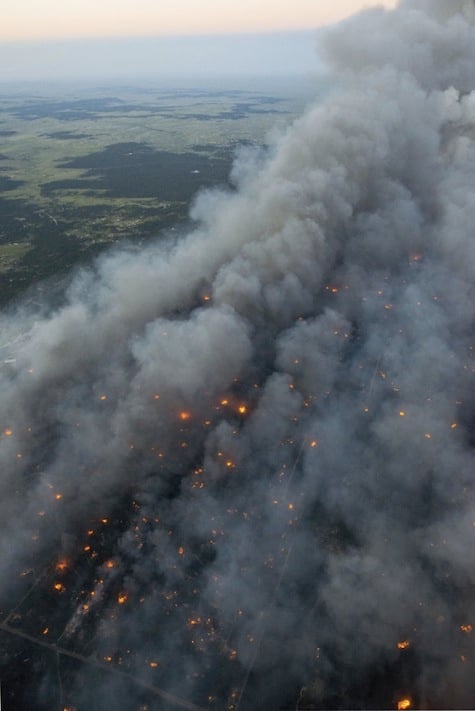 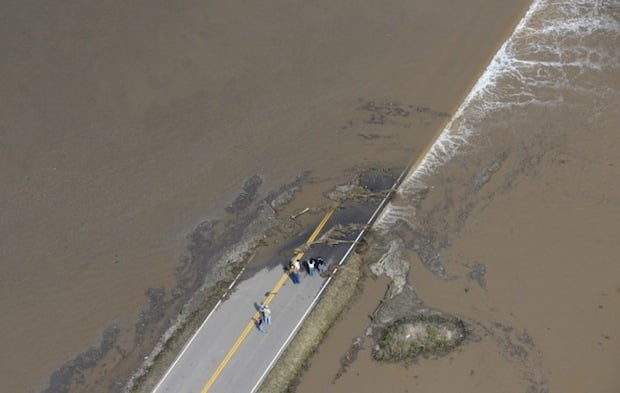 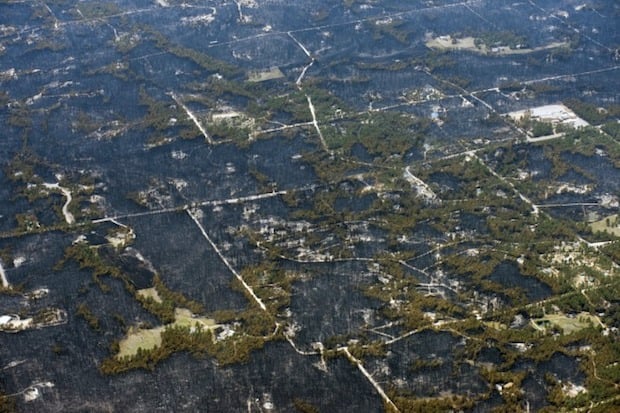 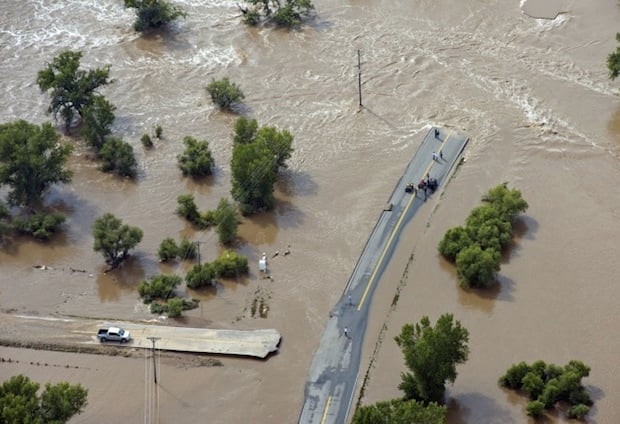 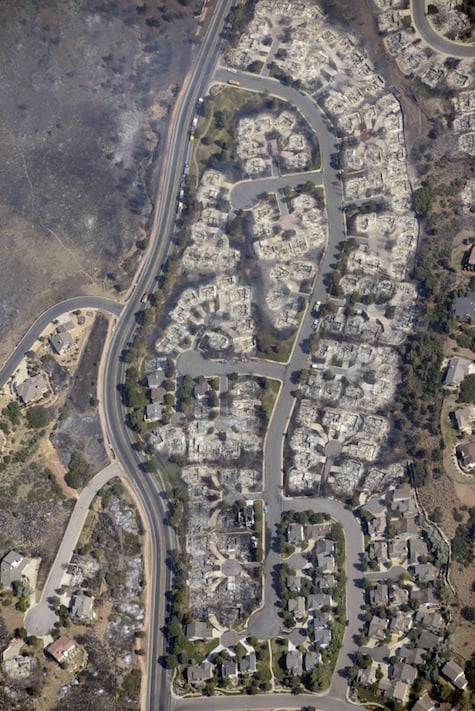 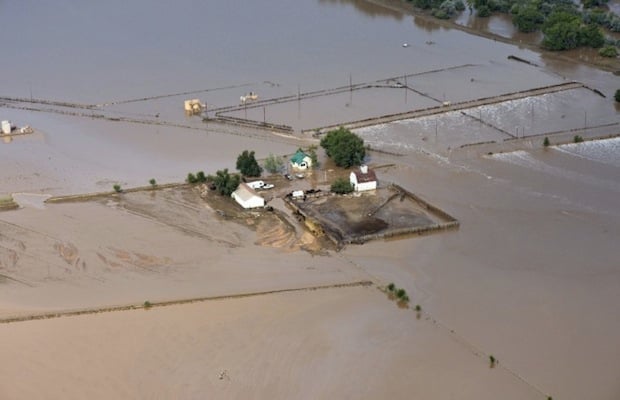 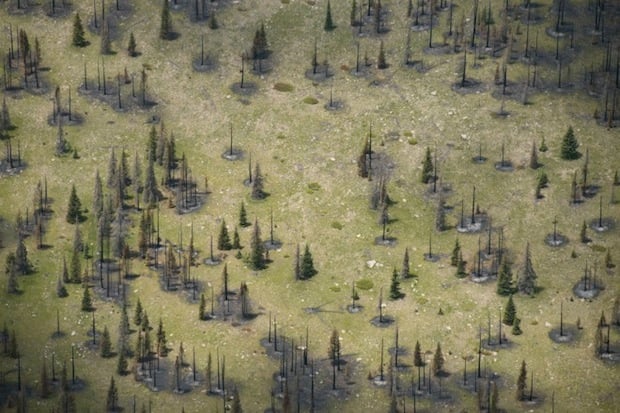 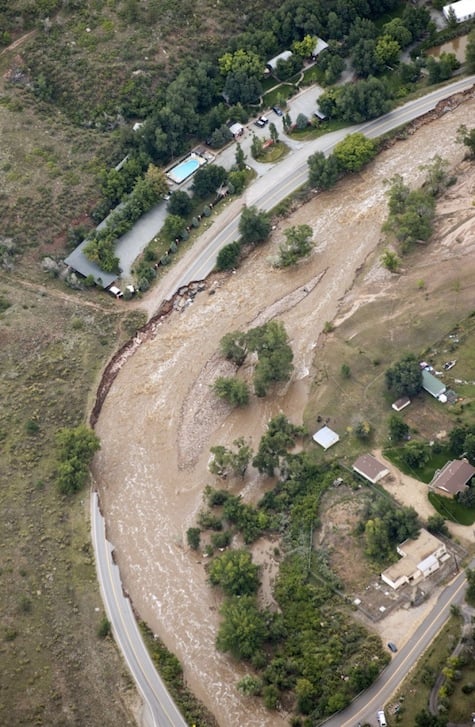 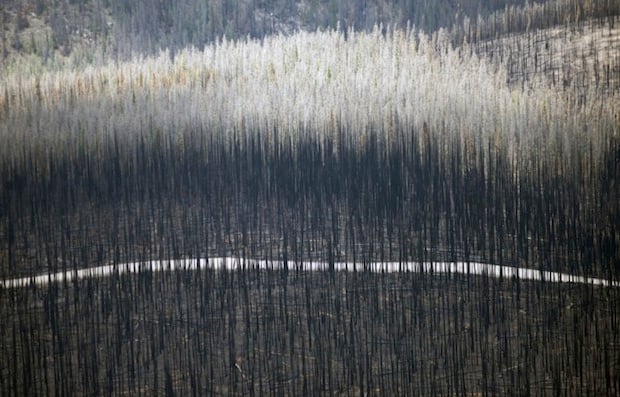 Fortunately for Wark, he can be out of his house and in the air in a total of about 20 minutes. He enjoys a kind of freedom and access that not many journalists get, and is often the first to photograph a scene from the air while news agencies are still scrambling to get airborne.

To see more of Wark’s aerial photography — be it more disaster photos or gorgeous aerial views of pristine Colorado landscape — head over to his website by clicking here.

Image credits: Photographs by John Wark and used with permission.