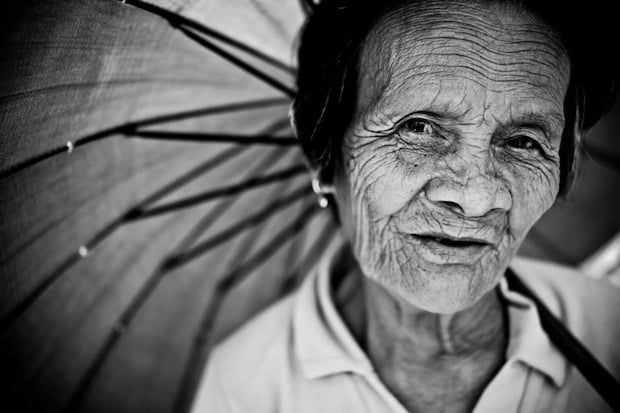 While on a half vacation, half business trip to the Philippines, photographer Dennis Sapong decided to spend one free hour at the local public market and do some street portrait photography. That hour-long session turned into Project One: a set of photos, each of which was taken with one setting, edited using one preset, and cost him one dollar.

The whole thing started when his original plan to visit a native tribe fell through. He still had a Sony RX1 courtesy of Sony Canada, and he wanted to put it to good use, so he decided to run out to the local market and photograph random people. But on his way out the door, his wife called out that he had only one hour.

Armed with his camera and some local currency, he rushed to the location and started shooting. Since he was in a rush, all of the “ones” started to just happen. He was handing out one dollar worth of Pesos as incentive to everybody he wanted to photograph, he set his camera one way and left it there, and when it came time to edit in post, he used one black-and-white preset.

Fortunately, all of that simplicity turned out incredibly well: 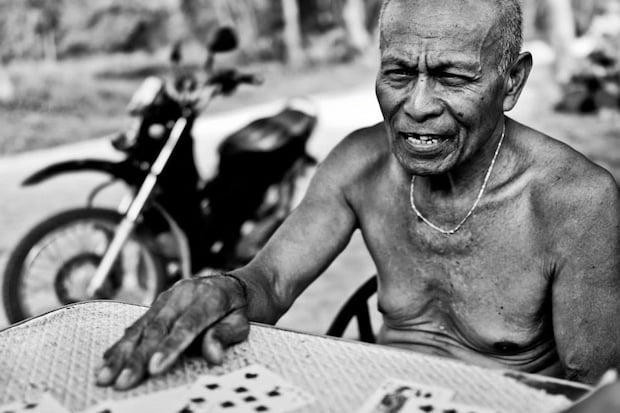 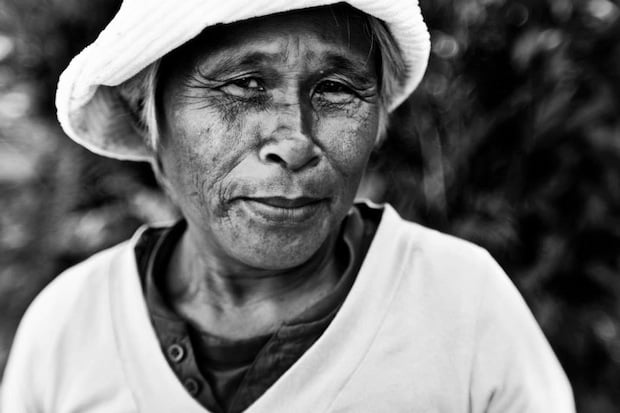 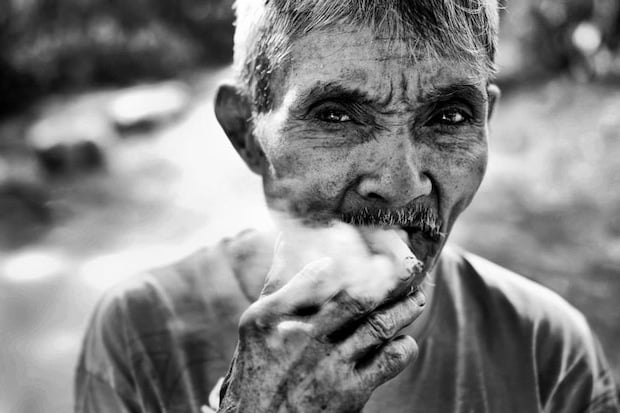 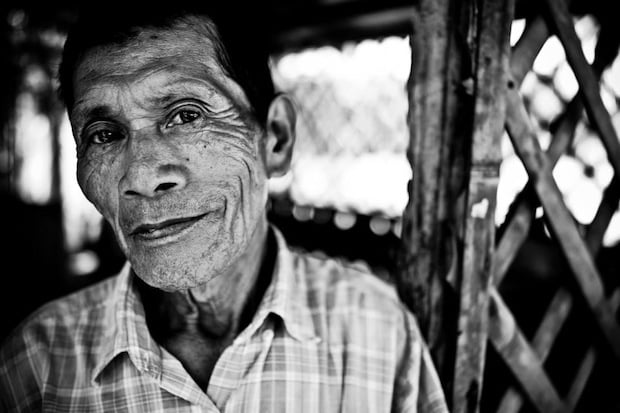 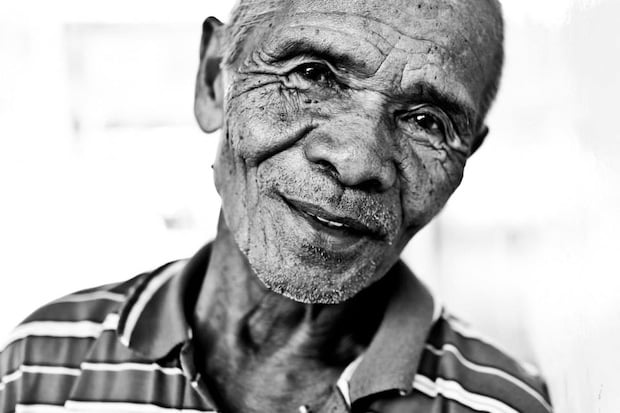 In case you’re curious, his settings involved having the cam in Aperture Priority at f/2, Auto ISO, Plus 1 Exposure Compensation and Spot Metering. And the preset he used was a modified version of a black-and-white preset he bought a long time ago for Lightroom.

The best part is that he managed to do some good (one dollar translates into food for that person’s family for an entire day), get some amazing photos and log an unforgettable experience all at the same time.

And speaking of the experience, “It was the longest one hour of my life as a photographer, and i loved every bit of it,” writes Sapong. “I hope you’ll love it too.”

Image credits: Photographs by Dennis Sapong and used with permission.

Photojournalist Denied Entry Into Russia, Allegedly Due to Disparaging Project