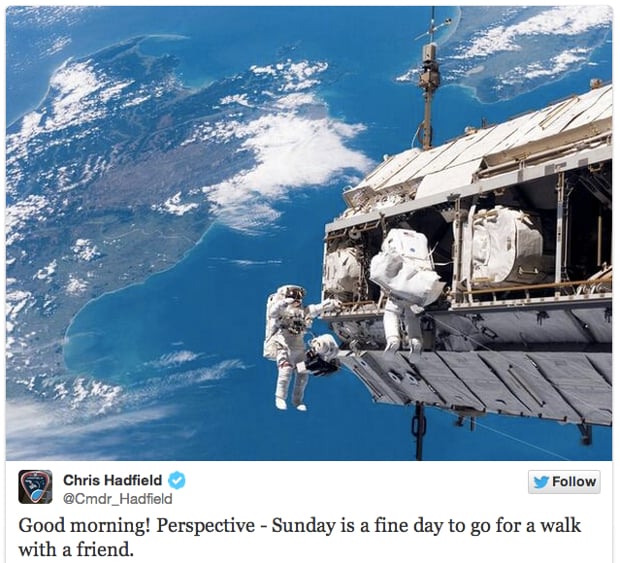 With Google+ constantly working on making things better for photographers — most recently by incorporating better RAW-to-JPEG conversion — the other social networks are trying to do their part to entice the photo community as well. For Twitter, that means revamping embedded tweets so that photos are more prominent.

Previously, when a website embedded a tweet with a photo or other media in it, the tweet came first, with the photo second (if you chose to include the photo at all). You still have the option to eschew the media, but now, if you do include it, the photo comes first.

It surprised me to see that Corsica still had snow in May. And a spider's egg cloud. pic.twitter.com/6v6GSEprlr

“We’ve put the photo front and center, with a bigger and bold visual focus on the media,” writes product manager Brian Ellin in the official announcement. “Both landscape and portrait photos now have more room to show their pixels when the Tweets are embedded online.”

You don’t have to do anything to try it out for yourself, just embed a tweet the way you normally would and it’ll look like the one above by Canadian astronaut Chris Hadfield.

Although this update might not make Twitter your “go-to” place to share photos online, the hope is that the new embedding abilities will encourage more people to share their photos through the platform now that they know they’ll be displayed in a more appealing way on the websites that choose to share them.