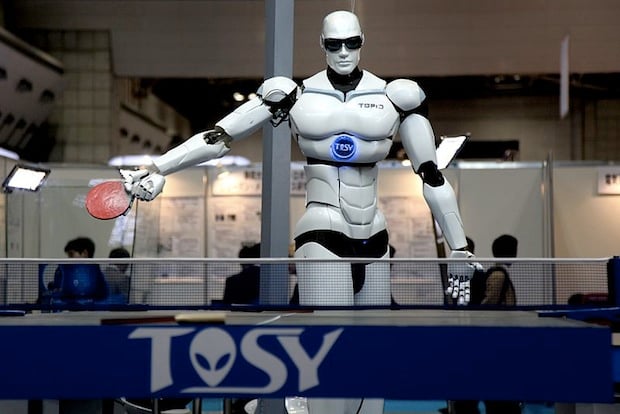 There are many reasons why “photographer” and “photojournalist” ranked so low on last year’s “best and worst jobs” list, but according to a paper released by The Oxford Martin Programme on the Impacts of Future Technology at Oxford University, the threat of computerization isn’t one of them.

It might seem like a silly finding, but it’s significant in its own way. The study — which was put together by Drs. Carl Benedikt Frey and Michael A. Osborne — argues that up to 47% of US jobs are in danger of being handed over to computers over the next 20 years.

Of the 702 occupation types studied, however, photographers (and, fortunately for us, writers) seemed to be dodging this bullet. With #1 being the least probable to be replaced and #702 the most probable, photographers rank at #91.

That might not be number 1, but the study calculates the probability that photography will be handed over to our future robot overlords at a measly 2.1%. (Side Note: Rejoice! Telemarketers ranked at #702, with a 99% probability of being replaced). 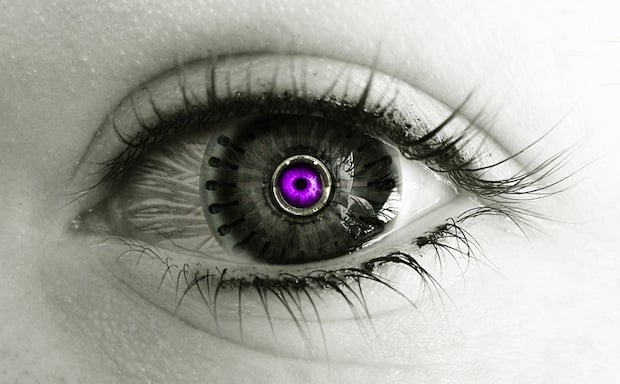 Since photography already requires those skills, photogs are safe from this particular evil. To paraphrase rap artist Jay-Z, photographers got 99 problems, but robots ain’t one. Then again, how exactly will the photography industry look when all of your models are digital? … We’ll let you figure that one out.

You can read the full 72-page paper over on The Oxford Martin Programme on the Impacts of Future Technology website by clicking here.

When Being a Good Photographer Isn’t Enough