Petronicce’s goal with “PICTURES” was to give the viewer a glimpse into the flickering thought process and imaging information that turns into a final shot.

“‘Pictures’ Speaks about photography and photographer,” writes Petronicce. “Here, the photographer is moving in the space to discover a particular event. When he finds it he just pushes the button and … click!”

The film speeds up and slows down, stuttering like a projector, showing you how each split second leads up to the decisive moment — a dance made that much more graceful by the fact that we owe the background music to Monsieur Claude Debussy and his movement Clair De Lune. 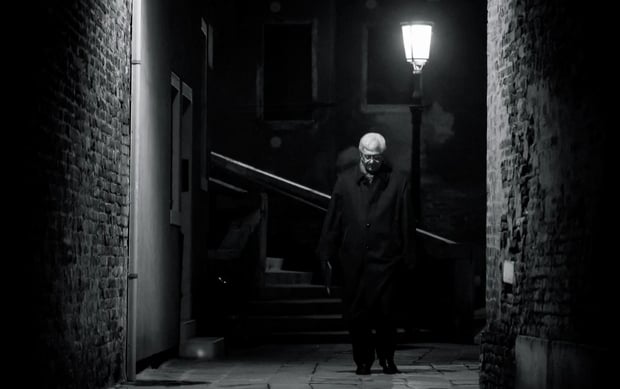 All of the images Petronicce used were captured over a three-year period during which he traveled to Paris, Barcelona, Hossegor, Venezia, Toulouse, Martinique, New York City, Montpellier and more.

To see more from Petronicce, be sure to pay his Flickr, Facebook and Vimeo page a visit by following the corresponding links.

Finds, Inspiration
beautiful, cinematic, stopmotion
Related Articles
Discussion
Trending Articles
Milky Way Explodes Into View During Lunar Eclipse
May 18, 2022
The Science Behind Why Watches are Set to 10:10 in Advertising Photos
May 17, 2022
Eerie Photos Reveal Last Moments Before Women Vanished in Panama
May 19, 2022
Wedding Photographer Tells Couple to Act Drunk, Gets Amazing Portraits
6 hours ago
Blood Moon, Aurora, and Milky Way Captured in One Photo
May 19, 2022