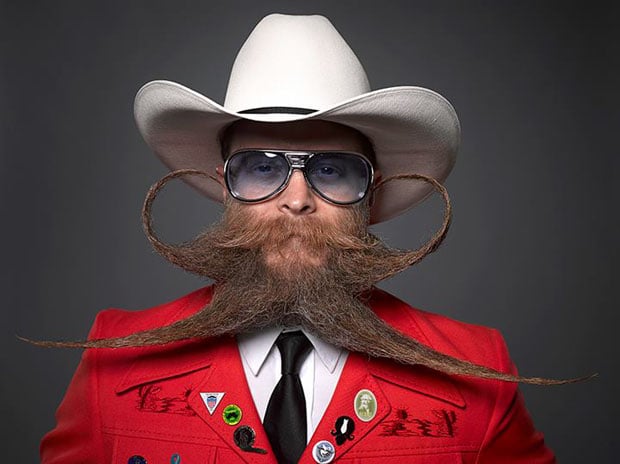 I originally saw the National Beard and Mustache Championships in the local news paper in Vegas, where I currently live. I had missed the 2012 Championships by one day and it was only a mile or two from my studio, so I was kicking myself in the ass for the missed opportunity. I tracked down the person responsible for organizing the “The Championships” and he put me in touch with the producer for the event.


Over the next year I maintained contact with him and committed to shooting portraits at the event in exchange for letting them use some of the shots for various media outlets.

Of course, the 2013 Championships were in New Orleans, and being a personal project, I incurred all of the travel and production costs of the shoot. But the images that came from it were well worth the time, effort and money I invested.

Not only do I have brand new subject matter for my portfolio and website, but I’m planning on making a short picture book out of 20-25 shots and sending it out as a promo to ad agencies. I want to create something of more value, that’s timeless, well though-out and something that agencies are more apt to keep and show people, rather than throw away, like the 20 print promos they get daily.

The editing process is underway and the book will be published early next month. I’ll have it just before the holidays, so maybe I’ll send some to my existing clients as a gift and kill multiple birds with one stone. And as a bonus, I’ve been asked to come back to the 2014 World Beard and Mustache Championships next year as the official photographer of the event.

The camera I used was a Mamiya 645DF with a Schneider 80mm LS lens and Leaf Aptus ii 7 digital back. The images were mostly shot at ISO 100 f7.1 at 1/250th of second. All of the lighting was Dynalite strobe. It was a 5 light set-up. 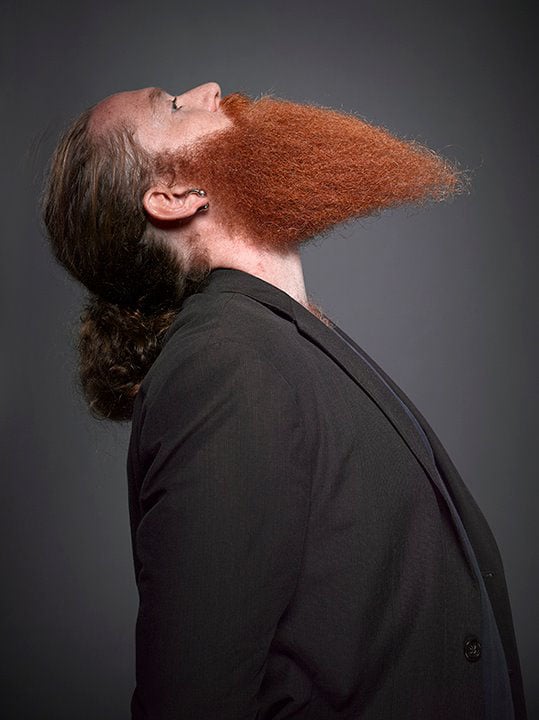 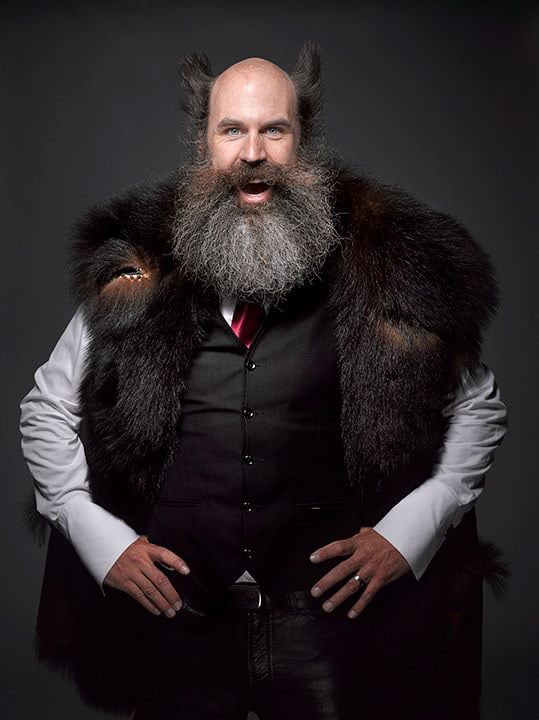 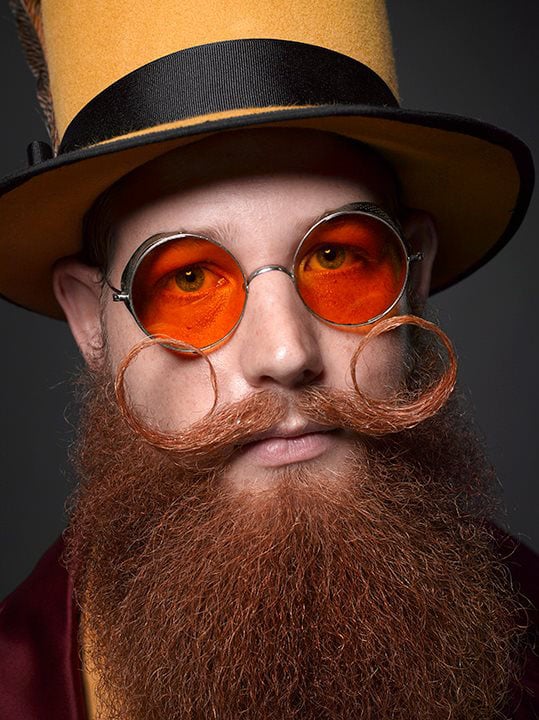 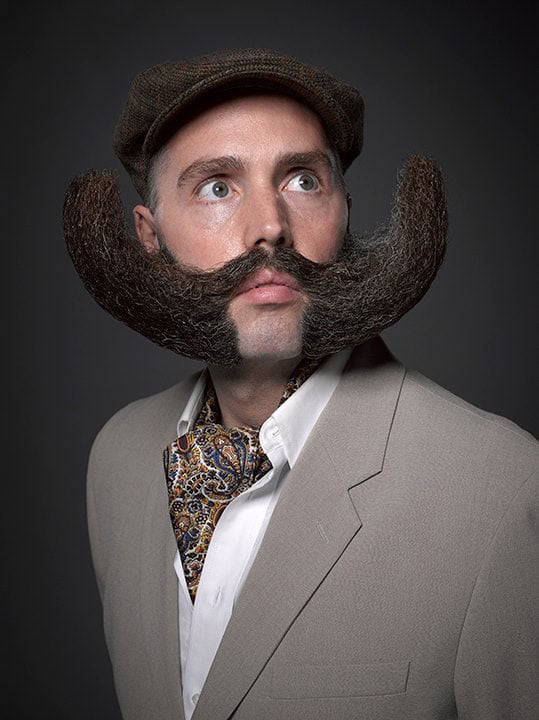 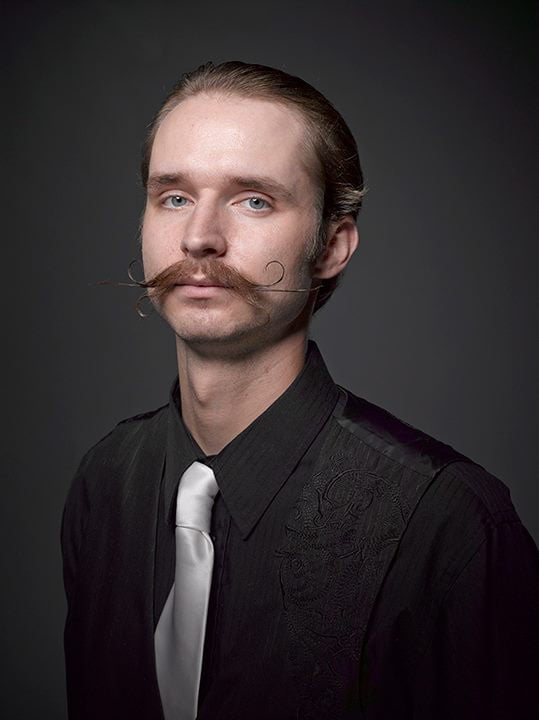 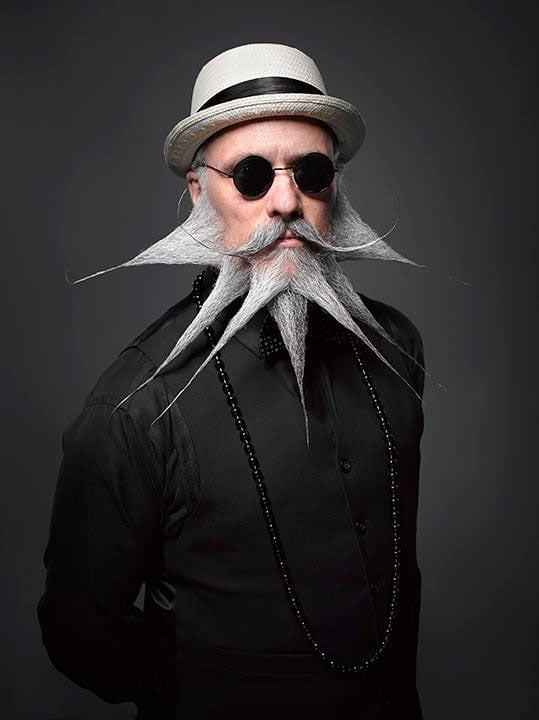 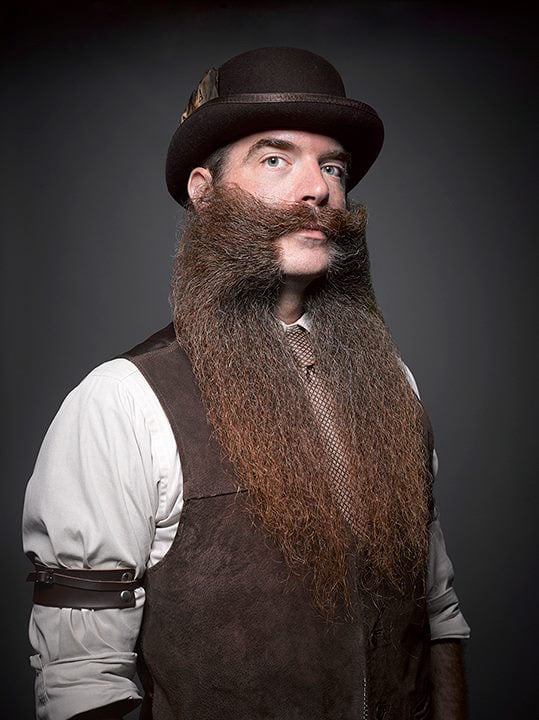 You can find the complete set of portraits in this Facebook album.

About the author: Greg Anderson is a commercial photographer based in Las Vegas, Nevada. You can find more of his work on Facebook and on his website.