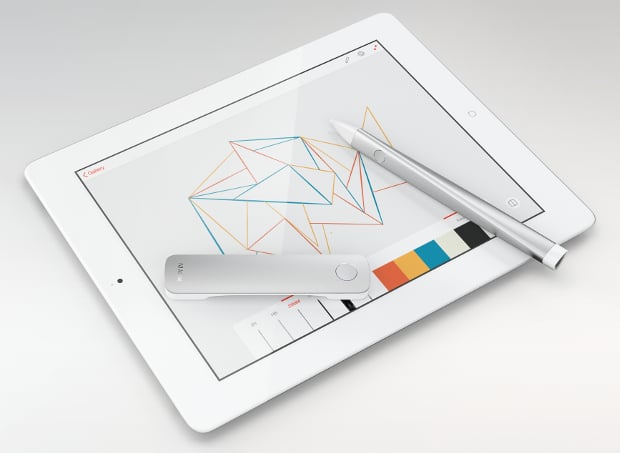 Adobe made several announcements yesterday, and one of the most talked about revolved around projects Napoleon and Mighty, the digital ruler and pressure sensitive stylus the company debuted in early May.

Back then, both pieces of hardware were basically prototypes in the “technology exploration” phase, but now Adobe has announced that Mighty and Napoleon will be hitting store shelves in the first half of 2014, and they won’t be alone. Two accompanying iOS apps — Parallel and Contour — are being designed as well.

The Napoleon and Mighty products that will be shipping will be manufactured by digital tool-maker Adonit, and will be only slightly different from what we first saw.

The ruler is no longer Bluetooth capable, but will work entirely using capacitive touch and the built-in button. The stylus remains mostly unchanged as well; it’ll ship with a 2mm non-replaceable tip and charger that also doubles as a carrying case. 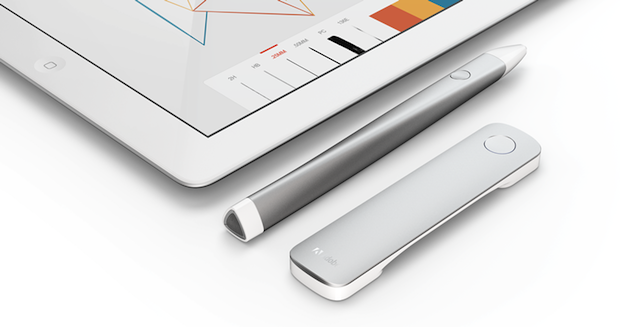 As far as the new software goes, details are still at the “sneak peek” stage. Project Parallel will be a drafting app for iPad specifically designed with the two pieces of hardware in mind, while Adobe is calling Contour “Kuler for shapes.”

Kuler is an app from Adobe that lets you try out, create and save different color schemes. Contour works the same way with shapes: “take a photo of a favorite object or shape on an iPhone and access it with Napoleon on the iPad to simplify architectural line sketching, drawing and ideation.” In plain English that means the app converts photos of objects into vector outlines.

That’s all the details Adobe offered regarding Napoleon, Mighty, Parallel and Contour. It looks like cloud-enabled hardware will be in creatives’ hands starting early next year. To keep updated on what’s to come in the Adobe hardware universe, head over to this link and fill in your info.

Four Innovations that Could Revolutionize the Photography Industry