In addition to the Photoshop CC and Camera RAW announcements, the Adobe XD team also debuted something entirely different at the MAX conference: the company’s first shot at hardware. Coming in the form of a pressure-sensitive stylus and digital ruler, the two accessories are meant to take the creative brainstorming experience and shift it from pen-and-paper to pen-and-tablet.

In the video preview above, Adobe’s VP of Product Experience, Michael Gough, introduces the two products — code named “Mighty” and “Napoleon” — and walks you though the experience of using them.

The pen, or “Project Mighty,” was put together in collaboration with design firm Ammunition and engineering firm MindTribe. Working in concert with an iOS app, the Mighty pen allows you to do away with the sketchbook in favor of a more digital experience. Ergonomically designed and pressure sensitive, Adobe thinks this will be the best way for designers to get initial ideas down on ‘paper.’ 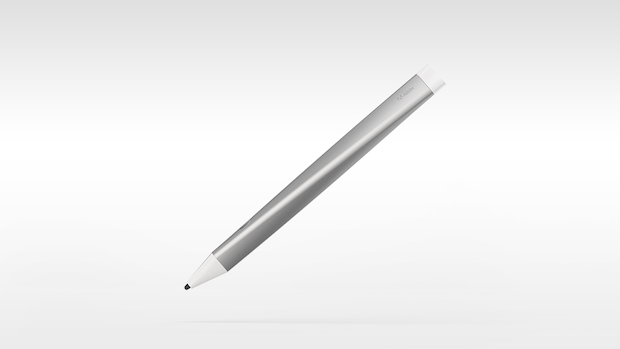 Next is “Project Napoleon,” so named because it is a short ruler. Sort of an accessory to an accessory, the ruler makes it easy to draw perfectly straight lines by laying down a digital preview — any line that you draw with the pen while the ruler is on the tablet’s surface will automatically align with that preview.

The ruler also works for shapes other than lines. Just tap the shape you want — be it an arc, triangle or square — on the ruler’s surface, and the projection changes. 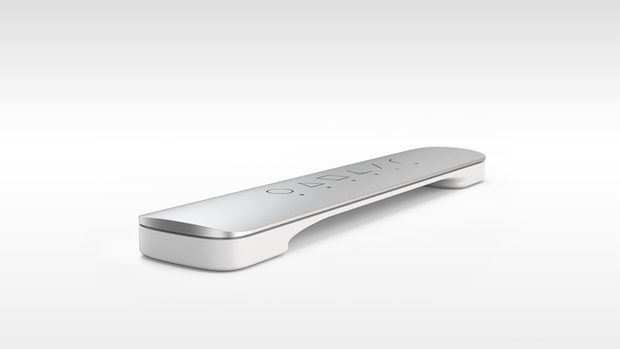 Both items connect up to iOS devices via a Bluetooth Low Energy connection, and any content you create in the specially designed app can be pulled out and shared with other devices over Creative Cloud so that you can easily switch between iPhone and iPad without disturbing your workflow.

The app will also be able to tell the difference between the stylus tip and your finger, allowing for certain functionality (e.g. erase and undo) to be built in via multi-touch gestures. 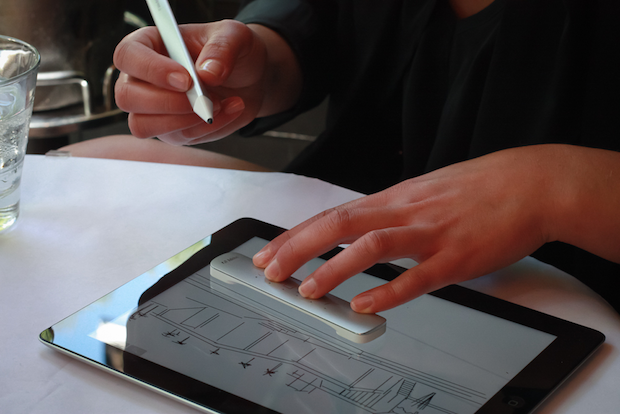 Keep in mind that neither Project Mighty nor Project Napoleon are “official” yet, in that the company hasn’t committed to producing them. Both are still in development with no release dates or pricing in sight. But seeing as Adobe has taken to showing them off, chances are good we’ll eventually see both the stylus and ruler on digital store shelves.

Learn Composition from the Photography of Henri Cartier-Bresson