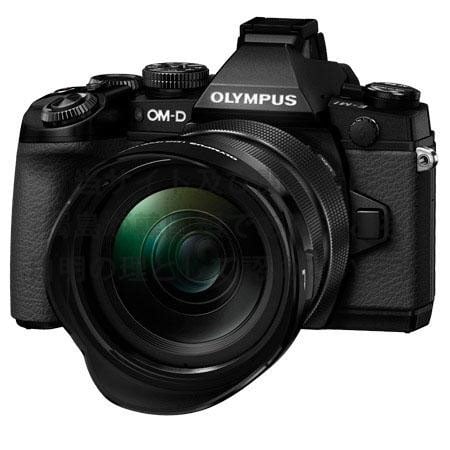 On Monday, a massive set of Sony Lens Camera photos leaked online just a couple of days before the official announcement was made. Well, the same thing has happened to Olympus, whose upcoming OM-D E-M1 Micro Four Thirds camera was just outed in photos that show it from just about every angle imaginable.

According to Photo Rumors, the camera is set to make its official debut on September 10th — the same day of the new iPhone announcement — but if these pictures are the real deal (and they certainly seem to be) then there won’t be any surprises looks-wise.

As far as specs go, previous leaks indicate that the shooter will sport a 16MP MFT sensor, 81 AF target points, an ISO range between 200 and 25,600, a 3-inch tilting Thin Film Transistor (TFT) LCD touchscreen, 2.36 million-dot EVF, the ability to shoot up to 10fps, and built-in WiFi.

Here are the photos, which were sent to 43 Rumors via an anonymous tip: 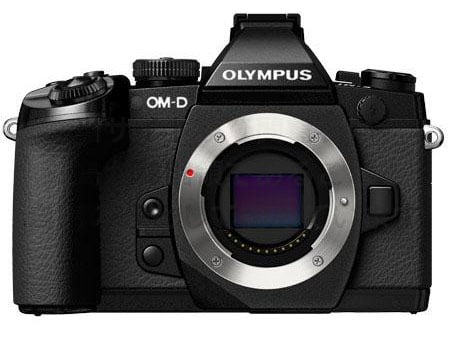 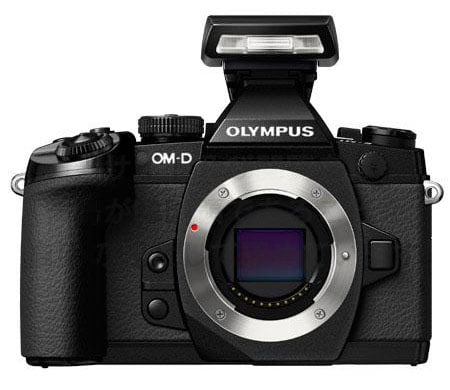 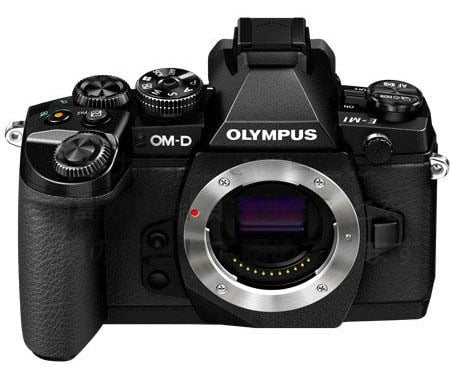 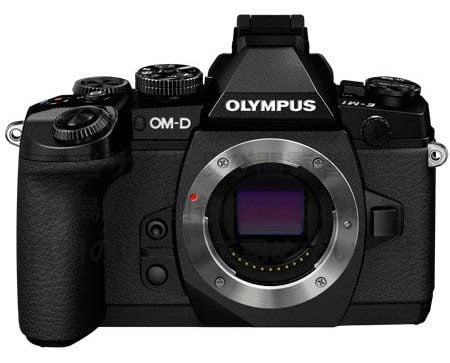 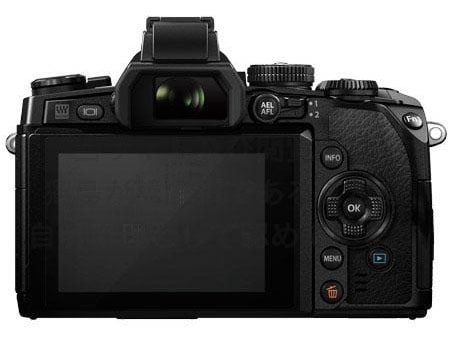 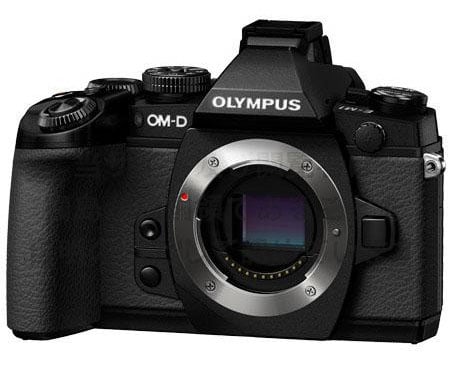 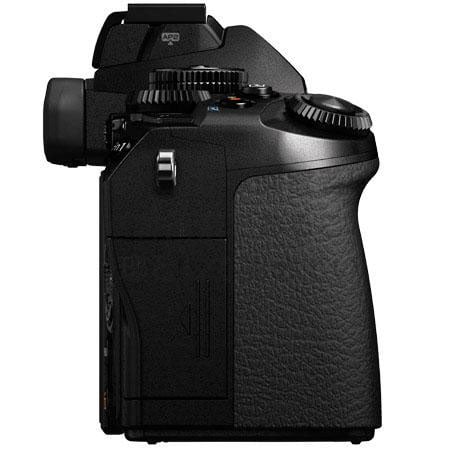 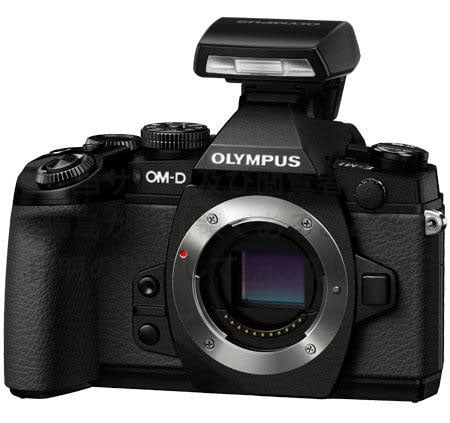 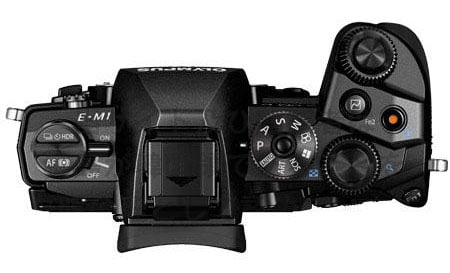 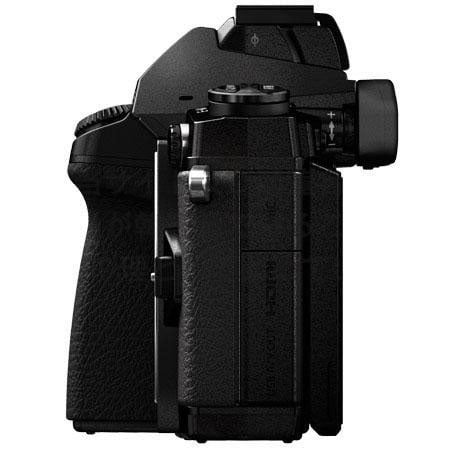 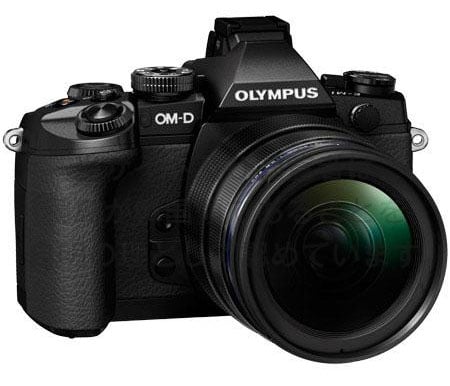 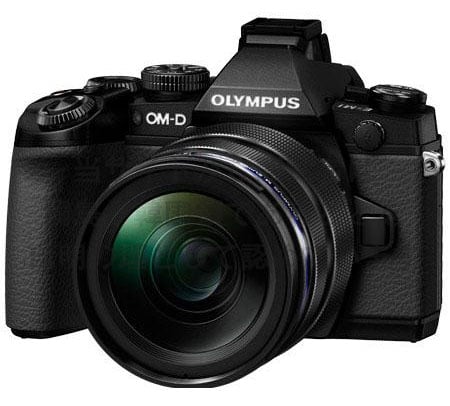 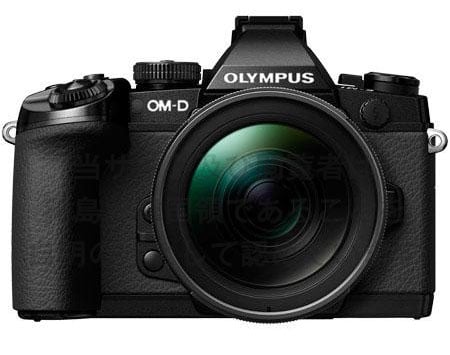 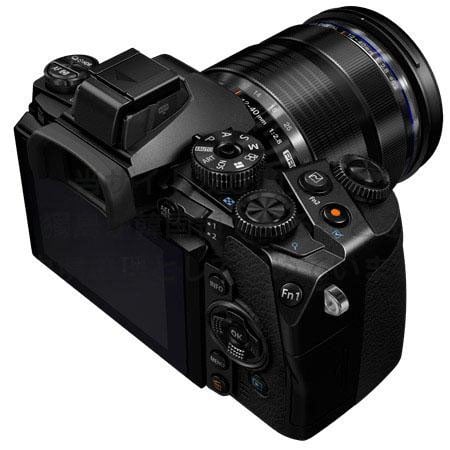 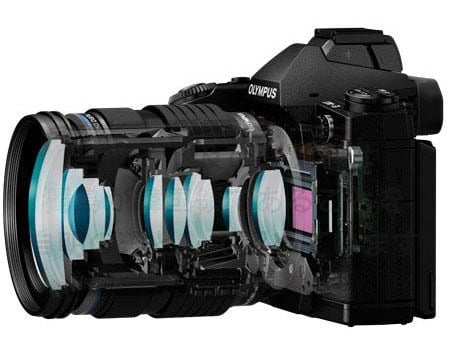 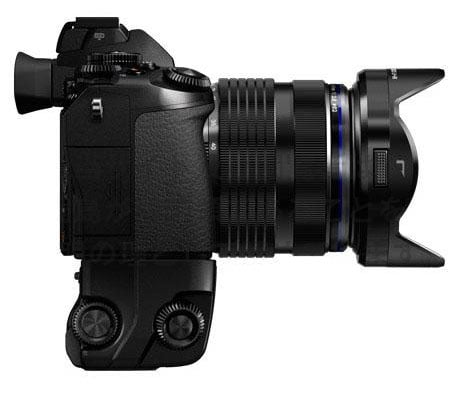 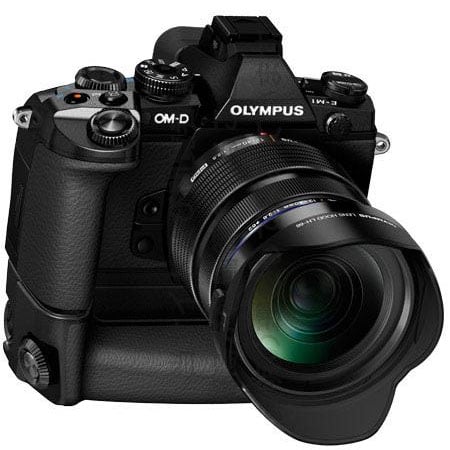 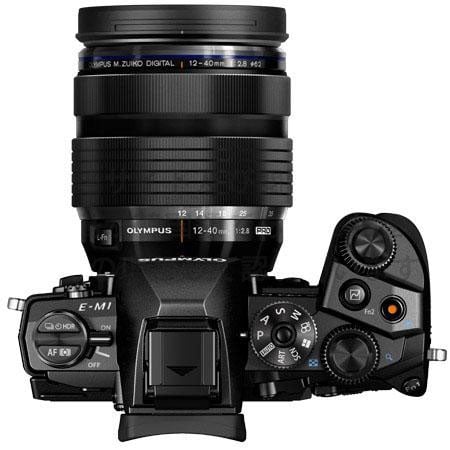 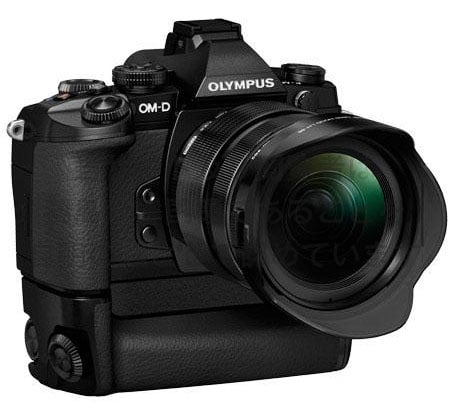 You’ll notice that the image we’re sharing are (mostly) watermark free, but that wasn’t originally the case. The photos came to 43 Rumors watermarked with an anti-Japanese political message, which we did our best to remove.

The message read: “This site and its readers recognize it is self-evident that Dokdo is South Korean territory,” in reference to a group of remote islands claimed by both Japan and South Korea. It’s the same message that was blurred out in the huge Sony image leak mentioned above.

Obviously we take no part in any political back-and-forth between the two countries, but strange though it might seem, it looks like recent gear photo leaks have turned into some sort of online “battleground.”

High-Res DIY Film Scanner Made from a DSLR, Lumber and an Arduino

Is This the First Toy Camera Photo Taken from the Edge of Space?