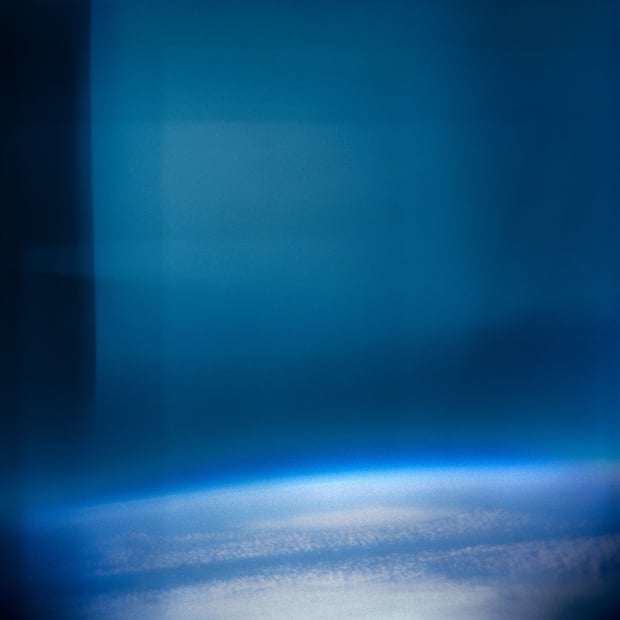 The photo above was the result of a summer-long project by a class at Harrington College of Design in Chicago, and it’s the first Holga toy camera photo taken from the Stratosphere.

Photographer and Chairman of the Digital Photography Programs at the school, Dirk Fletcher, started the summer by setting a challenge for his Modern Alternative Photographic Practices class: become the first group ever to photograph the Earth from the Stratosphere with a toy Holga camera.

And that’s exactly what they did. After months of testing and planning, they sent up four Holga cameras sporting fresh Portra 400 professional film and captured the photograph at the top.

Here’s a video the class put together showing the whole process from launch to landing:

The shot they were looking for didn’t come until about 95,000 feet, but it’s a beauty that made the entire 17-week ordeal well worth it.

Challenges that had to be overcome in that 17 weeks included figuring out how to trigger the cameras when they were 20 miles above Earth in near freezing temperatures, and getting the GPS tracker to stay pointing up towards the sky. All of that and “a million other details” were figured out before the launch.

The final image has a bit more radiation fogging than they initially expected, but as Fletcher puts it on his blog, “it adds to the look and feel of the final image.”

To find out more about the project and how they overcame the challenges mentioned above, be sure to visit Fletcher’s blog. And if you happen to live near Chicago, you can drop by the school to see the beautiful 40-inch print in person.

I couldn’t be any happier to share with the world….well….the world! [Dirk Fletcher]

Photo Tip: Replacing Emotion with Logic When Viewing and Printing Your Photos