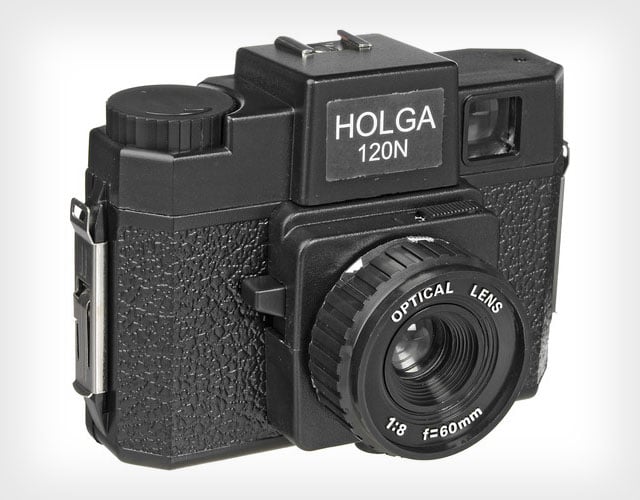 After being designed in 1981, the Holga medium format toy camera developed a cult following among photographers who valued its affordability and unique lo-fi results.

But all good things must come to an end: Holga cameras will no longer be produced from here on out.

Freestyle Photographic Services, the SoCal based company that’s the official US distributor of Holga Cameras, announced that the Holga factory has ceased operations.

“It is with a sad heart that we say goodbye to a camera that has been so popular with so many. A Holga Camera really is about creativity and unpredictability and a refreshing medium in today’s digital age,” says Freestyle CEO Gerald H. Karmele. “Holga outlived many other cameras but, as like we have seen throughout the years, is yet another casualty of the digital age.”

A Holga factory spokesperson in China tells Freestyle that “all Holga tooling has already been thrown away and there is nothing available for sale.” Existing inventory around the world is still for sale from various retailers, but once all the units sell out, that’s it.

So, if you’ve been thinking of picking up a Holga (through a reputable channel), now’s the time to do so.

‘Decadence’: Shooting the Court of Marie Antoinette with a 50-Year-Old 8×10 Camera