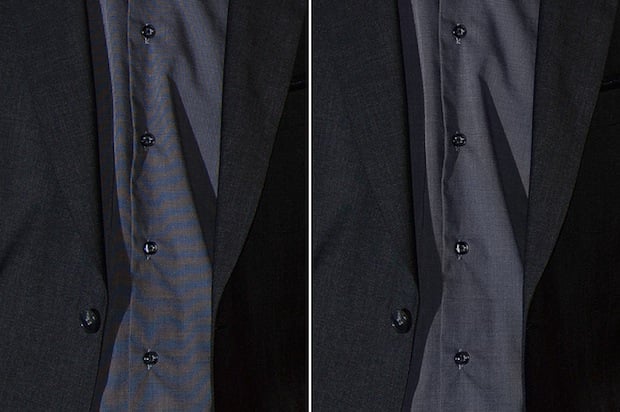 When Nikon released its D800E and D7100, people were surprised to learn that these models did without the Optical Low Pass Filter (aka. the Anti-Aliasing Filter). The resulting images from these cameras were sharper, but more easily fell pray to moire patterns in certain situations — in other words, it was a tradeoff.

But Nikon would like you to have your cake and eat it too, at least according to a recent patent the company filed with the Japanese Patent Office.

The patent comes to us from Egami, and details a method by which you could electronically switch the low-pass filter on and off. The Google Translated Japanese is a bit difficult to understand, but you can get all of the technical details here.

It’s worth noting that this isn’t the first time Nikon has played around with this idea. According to Nikon Rumors, the company filed a similar patent that allowed you to mechanically turn the filter on or off in 2011. One year later, Nikon filed yet another patent that showed the AA filter built into the camera lens instead of the body.

Patents are notorious for not becoming a reality, and so we often caution people to take the idea with a grain of salt. But given how adamant Nikon has been about this — going so far as to remove the filter permanently from two of its cameras — it might not be much of a surprise if one of these solutions shows up in future Nikon DSLRs.

Creating an Awesome Photo Manipulation from Sketch to Final Product