Back in 1948, The Society of Motion Picture and Television Engineers defined high-speed photography as any 3 frames or more captured at a rate at or above 128 frames per second, but even back then high-speed cameras performed well past that mark.

The public domain video above gives us a short peek at how far high-speed photography tech had advanced by the mid-1960s, when Wollensak’s Fastax models were some of the foremost high-speed cameras on the market, capturing action at speeds of up to 18,000fps.

The original Fastax camera was developed by Bell Labs and maxed out at 5,000fps. Bell wanted something faster than the popular Kodak model at the time — which could only pull 1,000fps — and when Kodak refused to develop it, Bell made it themselves. 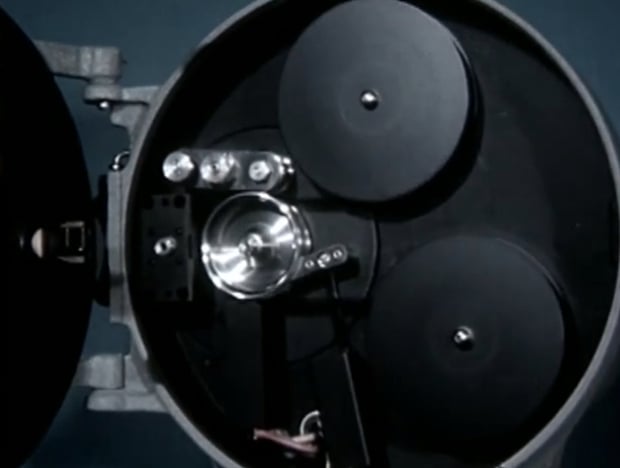 Eventually the Fastax design was sold to Wester Electric, who then sold it to Wollensak Optical Company, who finally saw fit to improve the design and speed up the camera further. They took the 16mm version from 5,000fps to 10,000fps.

They also created 8mm and 35mm versions, the first of which was capable of speeds up to 18,000fps — it’s no wonder NASA took so long to give digital a try.

Check out the video at the top to learn more. In addition to seeing the Fastax models used in several different applications, you also get to see some Fastax footage of the inside of a Fastax (imagine that), which shows how the rotating prism design made these sorts of high-speed film cameras possible.