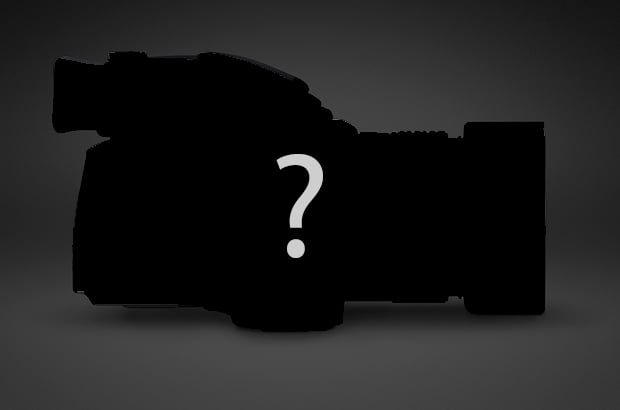 One of the stranger/more exciting rumors we’ve run across in 2014 just surfaced over at sonyalpharumors. According to the website, two separate sources have received information about a Sony medium format camera to be announced in 5-6 months — a camera that will be ‘completely different’ from the other CMOS medium format shooters revealed in recent months.

It’s anybody’s guess what ‘completely different’ means, but the tipsters explained that, while the camera would use the same Sony sensor found in the new Hasselblad H5D-50C, it would NOT compete with it or any of the other CMOS medium format cameras. Does that mean we’ll be seeing an RX style fixed lens MF camera? Maybe something more portable with a new lens mount? Your guess is as good as ours, but SAR did get one other very exciting bit of information: this camera will be cheaper than all the other CMOS MF cams that it is supposedly not competing with.