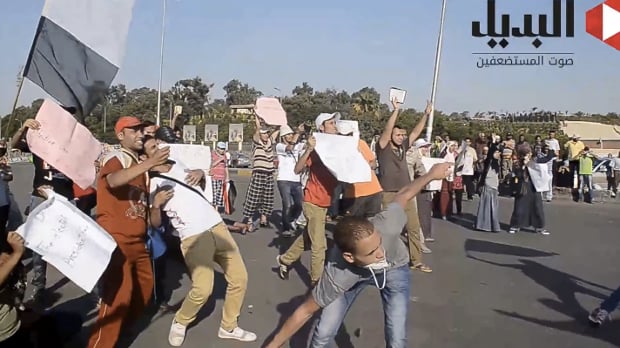 Think the above photo is showing a violent protest in the Middle East? Think again. The photo is in fact a screen grab from a video showing just how easily news photos of a ‘violent protest’ could be staged.

The video below, captured by Elbadil TV, shows this fake protest shoot in action. Unfortunately we have no context regarding the “protest” itself — it could be a legitimate propaganda photo-op or simply a group of students showing how easily these things can be faked — but the creepy result speaks for itself:

Some cite this as an example of “Pallywood,” a term coined by professor Richard Landes of Boston University that refers to alleged media manipulation by Palestinians and other Arabs. Again, without context, there’s no way to know for sure what this is showing, but it certainly acts as proof of concept. 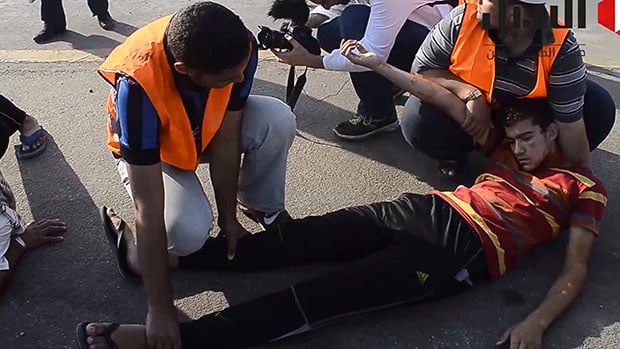 We already shared the dangers of fake imagery in the news and its psychological effects some time ago, this video simply points out that not all staged press photos require Photoshop.