In August of 2005, one year after being launched into space, the NASA spacecraft MESSENGER performed a gravity assist swing-by of our little blue planet. As it drifted away from Earth on its way to Mercury, MESSENGER proceeded to capture hundreds of stunning photos, many of which have been compiled into this amazing time-lapse view of Earth.

The photos, 358 in all, were taken with MESSENGER’s Mercury Dual Imaging System (or MDIS), which consists of one wide and one narrow angle CCD camera. The system was built to photograph and map the surface of Mercury (something it has since accomplished over the course of some 2225 orbits) but in this case the folks at NASA pointed the wide angle camera back home.

Here are a couple of stills captured during the flyby: 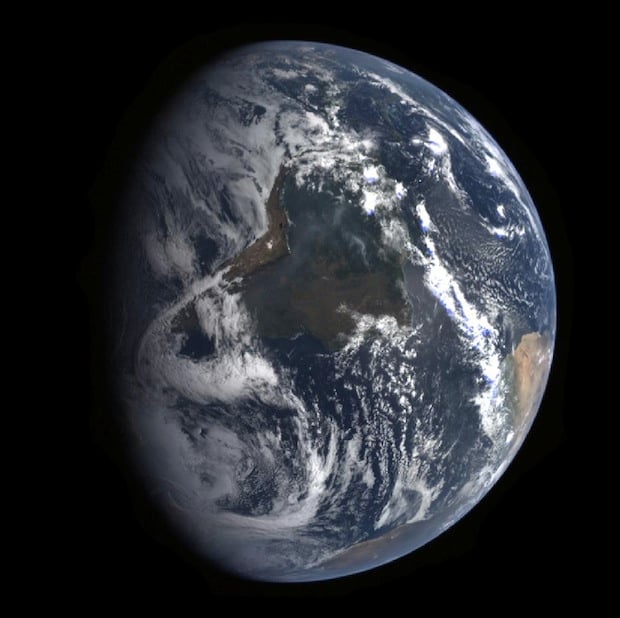 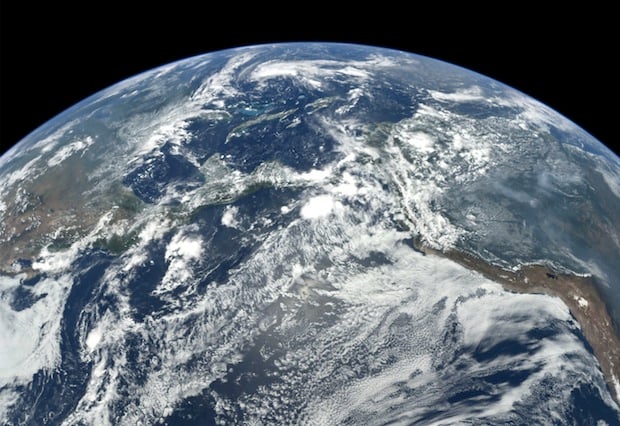 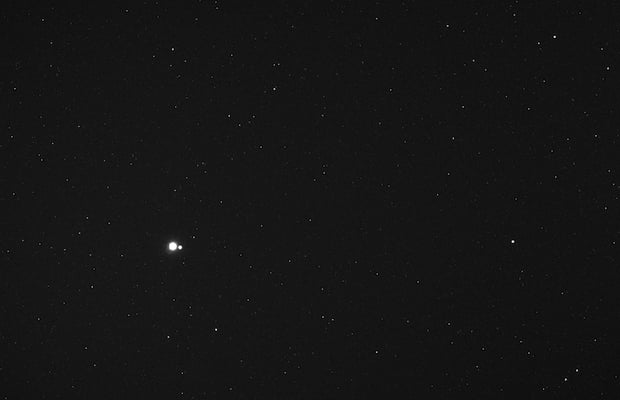 For the time-lapse, MESSENGER began snapping photos when it was about 40,761 miles above South America and continued for 24-hours, at which point it was a full 270,847 miles away. In the time-lapse, you can see the Earth going through a full rotation. Somewhere on one of those continents, you were going about your business on August 2nd/3rd while MESSENGER took pictures.

Together, the images make for a 13-second time-lapse that show what it’s like to watch the Earth become a smaller and smaller ball in the distance — an experience that is at once awe-inspiring and maybe a bit scary.

For a lot more info about and images from the Mercury explorer, head over to NASA’s MESSENGER webpage or the official MESSENGER website and browse to your heart’s content.