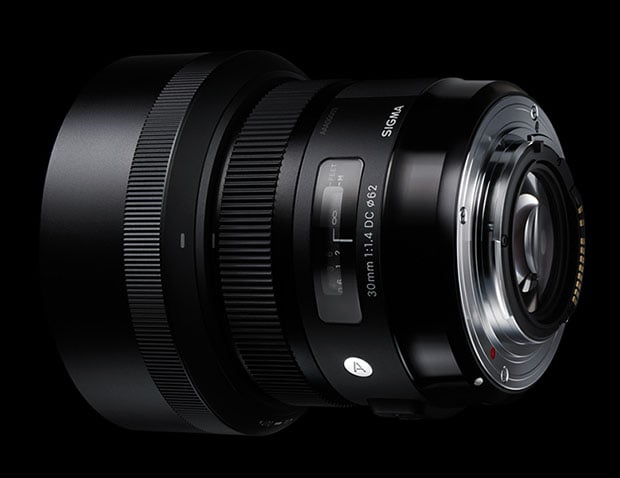 The rumor was true — kinda. Sigma today announced a new Mount Conversion Service for its Global Vision line of lenses that will allow photographers to convert their lens lineups to different mounts if they ever decide to change camera brands (e.g. Canon to Nikon and vice versa).

Unlike what was previously rumored, it’s not a free service: the conversion will cost you a pretty penny — just not as much as you’d pay to buy a new copy of the lens.

Sigma says the first-ever service will be offered for both existing (currently seven) and future Global Vision lenses, which come in Art, Sport, and Contemporary varieties. 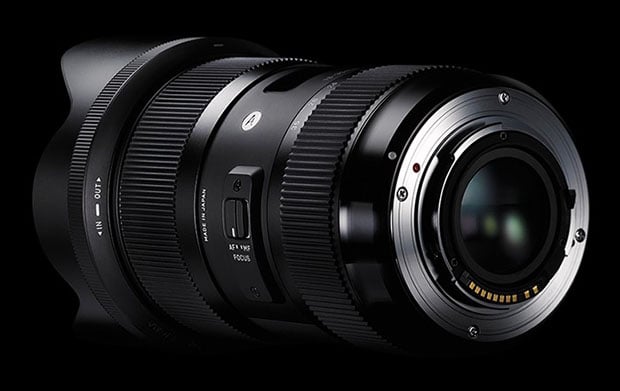 Photographers will have their choice of a Sigma, Sony, Pentax, Nikon, or Canon mount. Have a mirrorless Sigma lens? You’ll be able to choose between a Micro Four Thirds mount of Sony’s E mount. Any mount is available, as long as your lens can already be purchased in that mount.

All lenses will be converted, calibrated, and optimized at Sigma’s factory in Aizu, Japan after the lens is shipped to the customer’s national Sigma branch.

You’ll be able to convert your lenses starting September 2nd, 2013 for a fee ranging from $80 to $250, not including shipping costs. Price will depend on the focal length of your lens.

P.S. Sigma is also introducing a 4 year warranty on all new products purchased on or after July 1st, 2013. Converted lenses will carry a six month warranty.