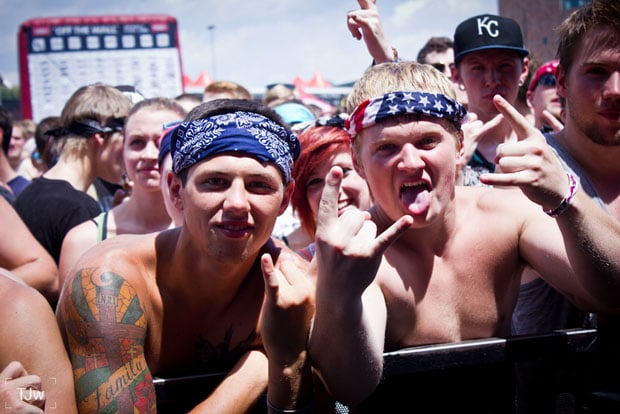 I got a chance to photograph for Warped Tour this year, and wanted to share about my experiences and takeaways with you. I was actually quite lucky to get the job. It started off with an email to the media director of Warped Tour, followed by having to fill out this media request form. From there, I just had to wait a few days for them to verify everything, check out my portfolio, and get a confirmation email literally 12 hours before the show started.

While it was definitely an amazing experience to further myself and my skills, meet other photographers and get up close to bands, it doesn’t allow for a chance to actually sit back and enjoy the music, which is to be expected when shooting a large festival of over 50 bands. There were the basic rules of first 3 songs only, no flash photography, and no getting on stage/interfering with the performers. All completely understandable, but what irked me was that if you were even a measure late into the first song, you were denied access. Fortunately, that only happened once because I ran late to the event itself, but at the same time, it was the only time I actually had to not think and just enjoy the music.

The rest of the time I was packed in a small pit with 6 other photographers all fighting to get the perfect shot of the front man, but I suppose all is fair in love and photography. 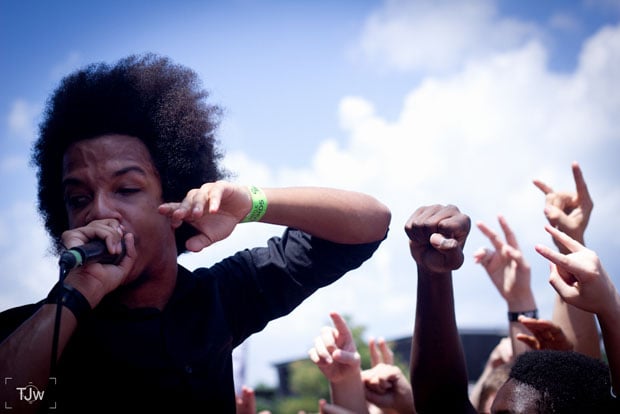 There were two main stages and five other smaller stages with bands performing in tandem of each other. Once one band finished three songs, you would have to start immediately walking to get to the next stage in time to see the next band perform. Time is an absolute factor when 20 bands are scheduled to play on two different stages in an 8 hour day. 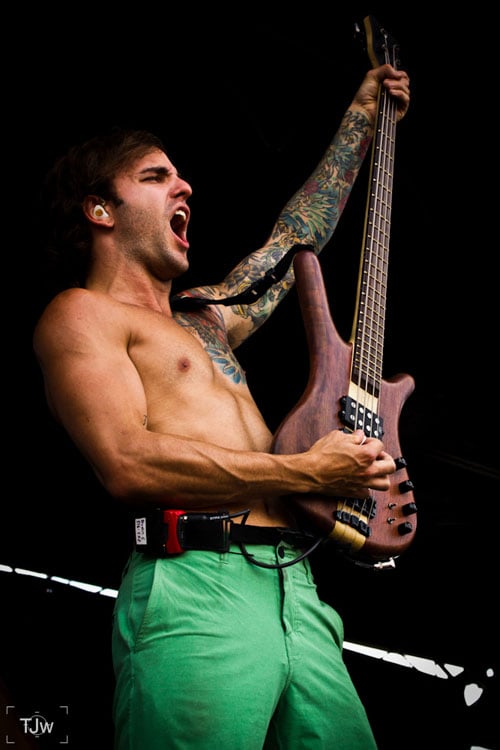 On the upside, there was a sort of camaraderie between all of the photographers throughout the event. I actually broke the autofocus on one of my lenses during one set (that’s a story for a different time), and another photographer was nice enough to lend me the same exact lens I had broke for the next set. 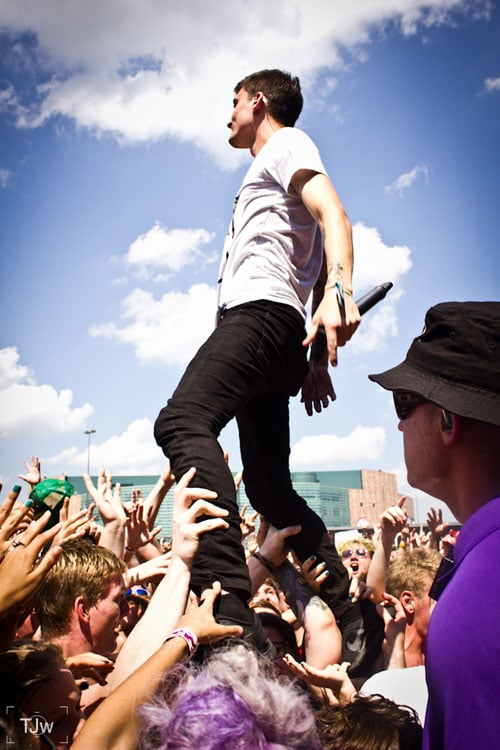 We’d look at each other’s photos in the 5 minute time we had to get set for the next band and trade tips and exposure settings. Not to mention, when you have the ability to make several thousand fans scream and cheer just by standing up in front of the pit and pointing a camera in their direction, it feels pretty powerful.

About the author: Thaddeus Walster has been doing live concert photography for about a year and a half now, always shooting small no-name venues or basement house shows. He’s based in Northville, Michigan. You can find him through his website and through Facebook.