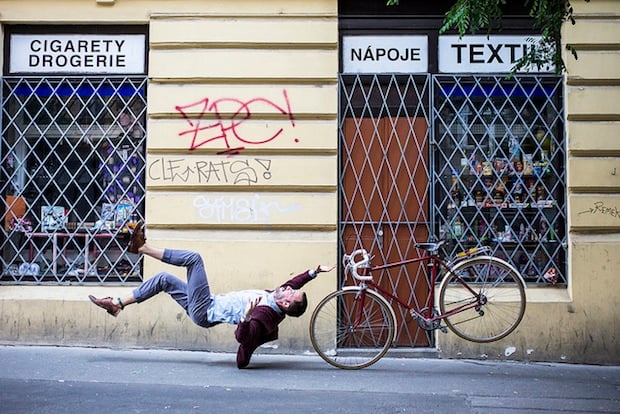 Photographer Brad Hammonds is fascinated by a concept that he calls “emotional delay.” It’s the idea that no moment is truly experienced until it has already passed. In the time the moment is happening, the brain is processing it. By the time the experience comes, the moment is actually gone.

His most recent series Falling Through Space explores this concept in an interesting way, by trying to get the viewer to experience the terrifying moment in the photo while the subject himself (or herself) is still processing.

Flickr featured Hammonds’ work in the most recent installment of The Weekly Flickr, allowing him to explain his work and the emotions he’s trying to evoke:

“If I can create a feeling of apprehension or even question the safety of the figure in my photos, that’s what really excites me and let’s me know I’ve done what I set out to do,” Hammonds tells Flickr. “I want the viewer to … ask themselves, ‘What happens next?’ And for them to come up with their own endings.” 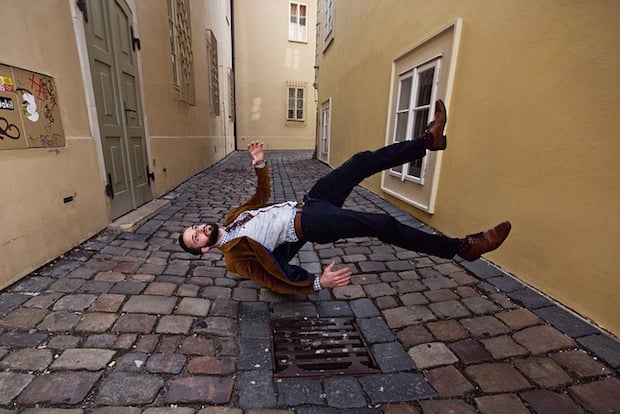 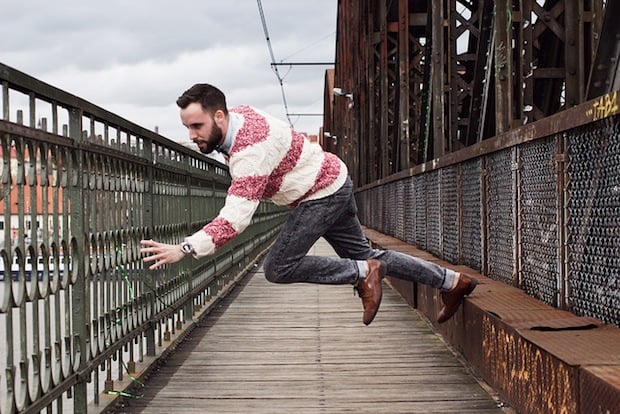 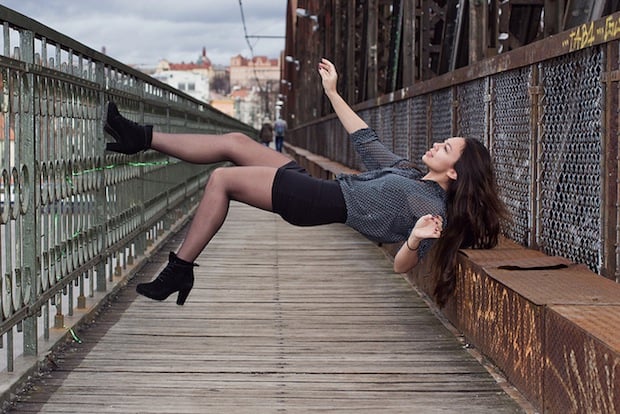 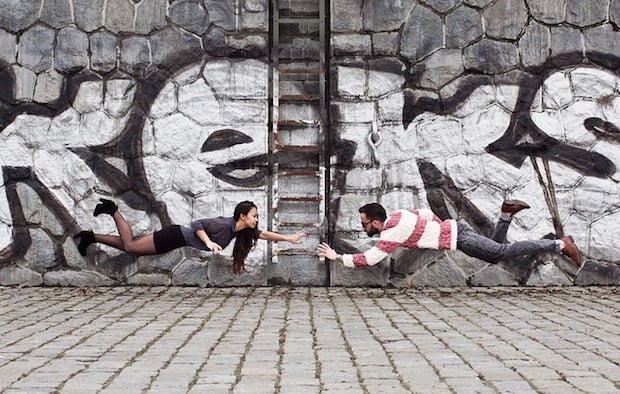 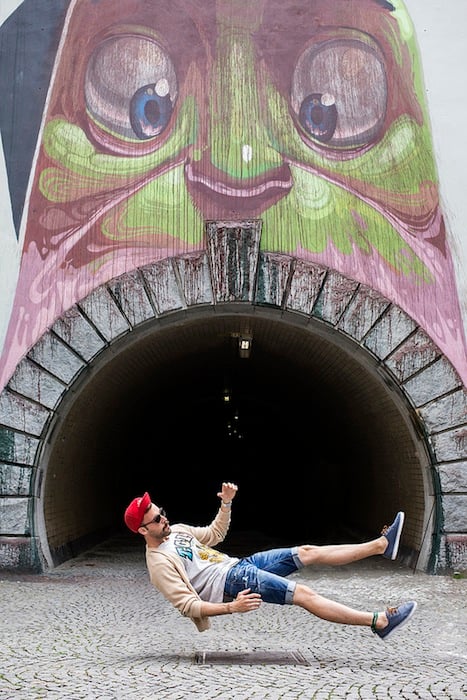 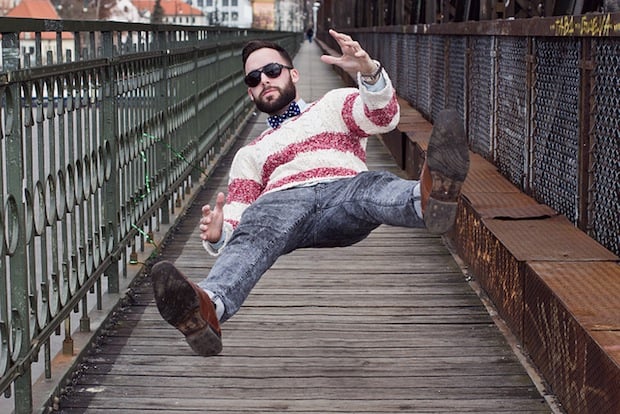 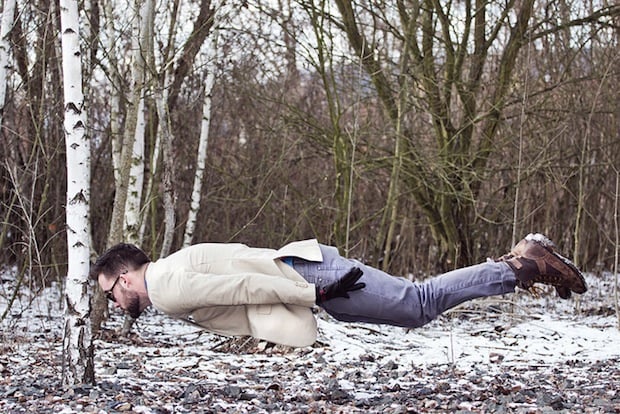 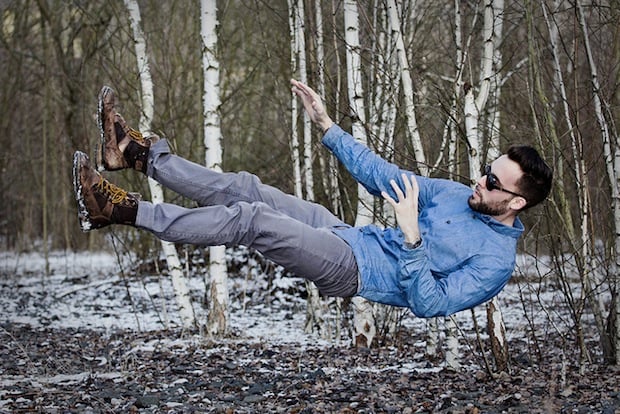 Of course, there’s some post-processing involved here. As you might imagine, he has no intention of putting himself in danger of serious harm. So while the poses themselves are photographed exactly as they appear in real life (“Nothing is added, changed, or manipulated”), he’s in fact performing them in a stable position. The illusion of falling is created in post.

To see the entire Falling Through Space series, check out Hammonds’ most recent Flickr set. And if you’d like to browse his entire portfolio, be sure to visit his Photostream while you’re at it.