Backers of the Common Sense in Copyright Act have gathered more than 50,000 online signatures (representing about 1 percent of the country’s population) in support of the proposal. That’s enough, under the Open Ministry program launched last year by constitutional amendment, to guarantee a hearing before a Parliament committee, which could forward the proposal to the full Parliament for a vote, rewrite it or boot the whole thing. 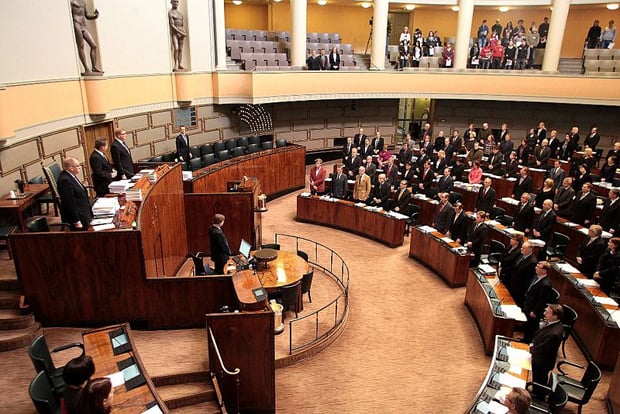 Precise details of the proposal are a bit hard to parse, at least for those not gifted in Finnish, but summaries of the bill describe it as focusing on file-sharing, where Finland has a reputation for particularly harsh enforcement. Most notoriously, a 9-year-old girl had her house raided and her Winnie the Pooh laptop seized by police last year after she was accused of downloading a single music album.

The new regulations would bump illegal file sharing down to a misdemeanor, scale back fines to non-punitive levels, allow copying of files for personal use and prevent copyright holders from shutting down IP addresses of infringers. Photographers would be affected most by a section that expands fair-use provisions, such as extending them to educational institutions. 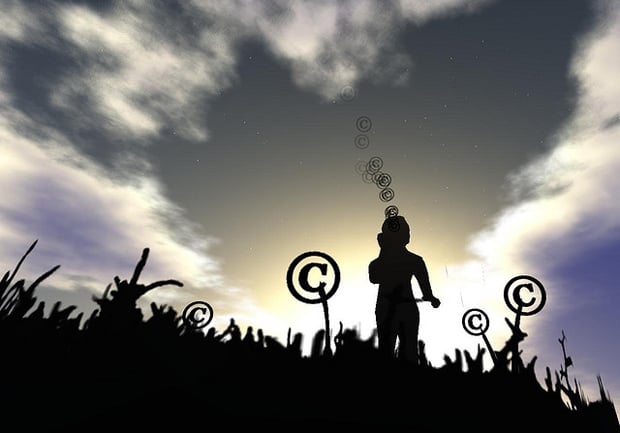 Supporters say the proposal is a long-overdue effort to consider consumers as well as media conglomerates in shaping copyright laws. “Members of Parliament are quite open about the fact that copyright laws are handed down to them from the international lobbyists,” Joonas Pekkanen, chairman of Open Ministry, told TorrentFreak. “If we do not push back, they will keep on rubber-stamping harsh legislation and infringing on consumer rights.”