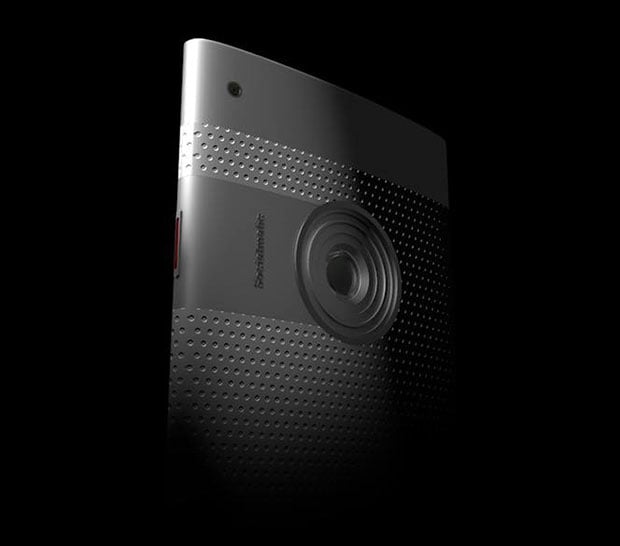 Maybe you’ve read an article or two here regarding Socialmatic. They’re the team who brought us the Instagram-inspired instant camera that made uploading images from a tiny device easy, and even allowing users to print their pictures from the device on-the-fly (more on that here).

It looks like they might be planning to enter a whole new market. The company — who touts they’re focused on creativity and innovation — has uploaded a new album to Facebook on Monday morning, indicating their ultimate goal is made up of “not only cameras…”. 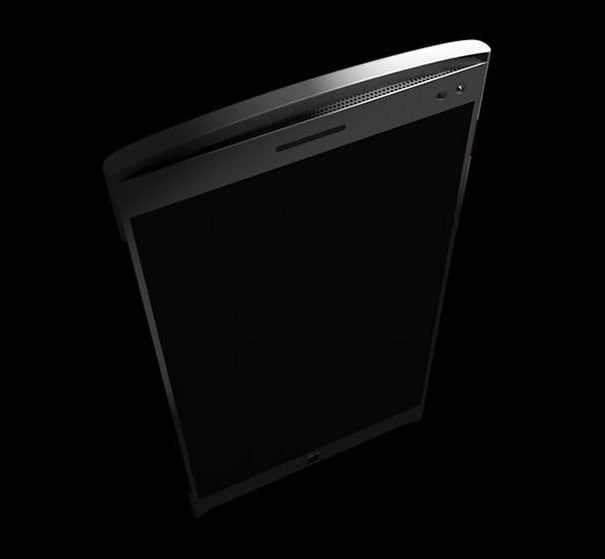 The uploaded album features five images of a mobile-phone-looking “photophone” device dubbed Project Beria. Given that Socialmatic’s business is somewhat camera-centric, it looks like should Project Beria become a reality, it’ll be a device that caters to photographers.

Based off the images, we can see the device features a dedicated shutter button. Not only that, it looks like an optical zoom is featured as well. Oh, and a rather disappointing-looking flash LED.

According to a company statement given to PetaPixel, “The whole project will be completed with this Smartphone, dedicated to the photographers. It will have Android, and a 5-inch touch screen.” So — a big screen TV in your pocket. That aside, it looks like some other mobile phones out on the market. 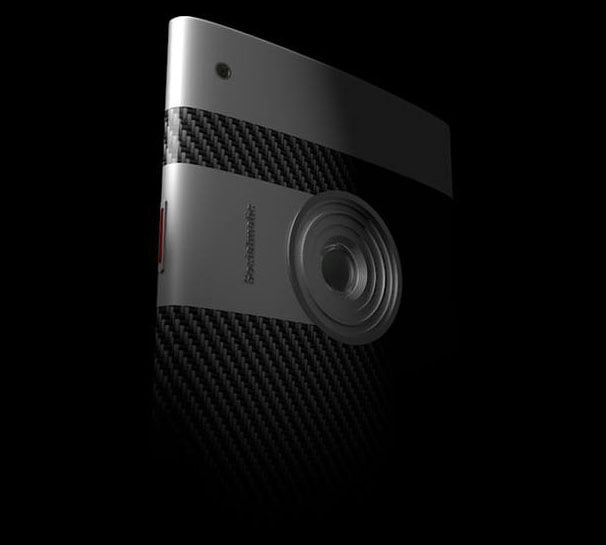 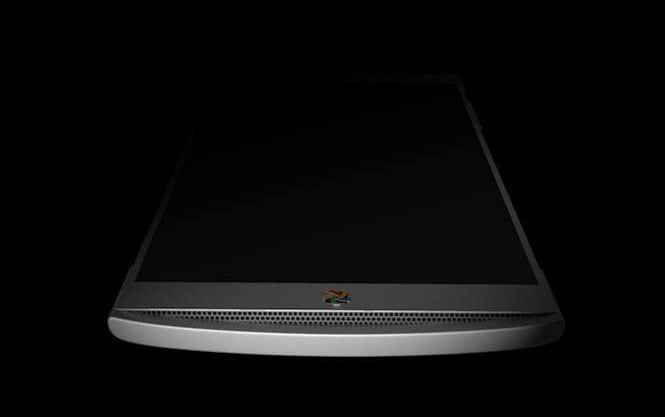 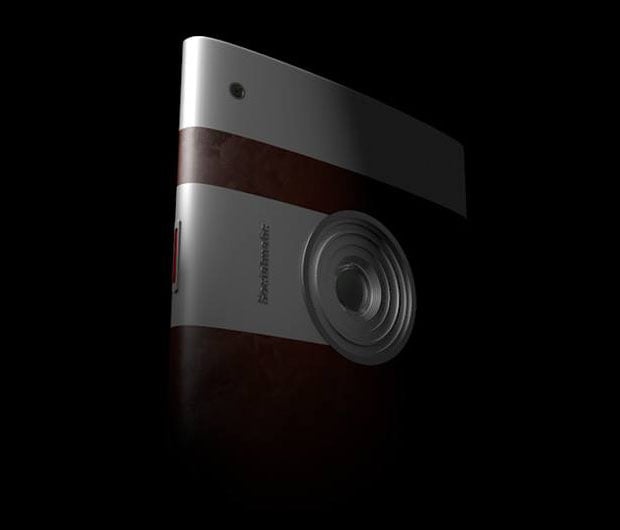 Given that Socialmatic’s novelty camera has become a realty, it’s only a matter of time until we find out if Project Beria has the same fate. And if it does, will it survive in the incredibly competitive camera phone market?

Socialmatic declined to include additional information on the project for the time being.