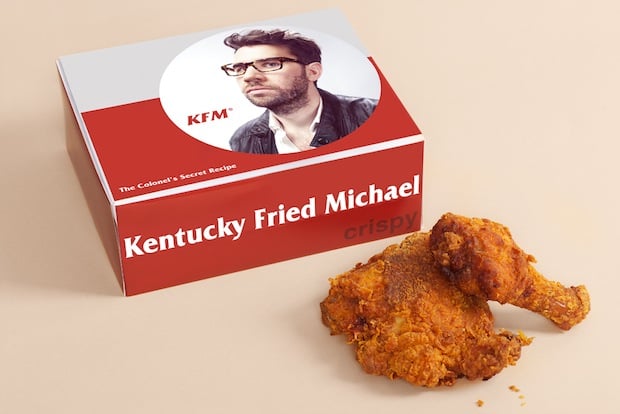 If you live in New York City, one of these days you might just stumble upon a bottle of Aunt JeMichael instead of Aunt Jemima while shopping for syrup in the supermarket. No, it’s not a strange off-brand that somehow got mixed in with the big-name stuff, it’s part of advertising and fine art photographer Mike Mellia’s Self-Absorbed series.

A commentary on the selfie generation that social media has birthed, this series of product photos shows common supermarket items that have been re-branded as ‘Mr. Michael’ products. “Social media basically encourages the self-absorbed generation of millennials to constantly broadcast self-portraits to the public,” says Mellia. “By doing this, everyone now basically creates his own ‘brand.'”

But the photo series isn’t just about the product shots (which he could probably have created entirely in Photoshop), Mellia has made sure that the products he creates find their way into Bodegas, Supermarket and the homes of his friends where they will be found, like “an alternative to social media’s online status updates.” 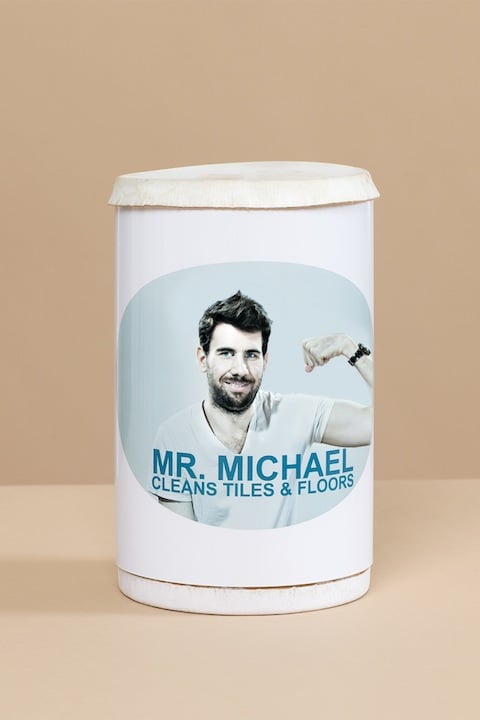 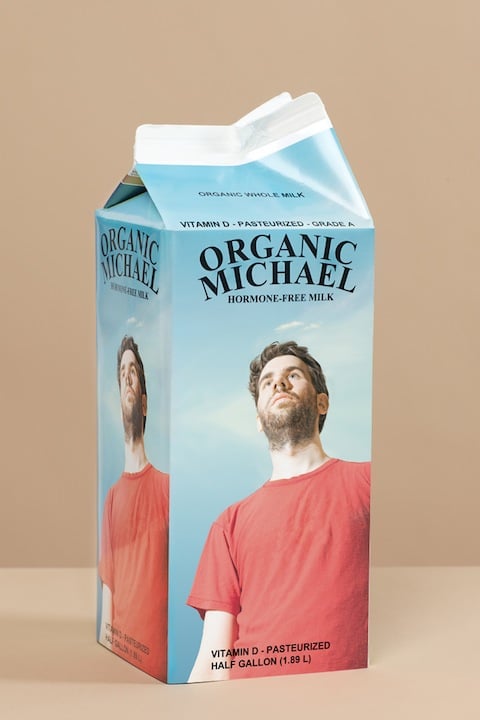 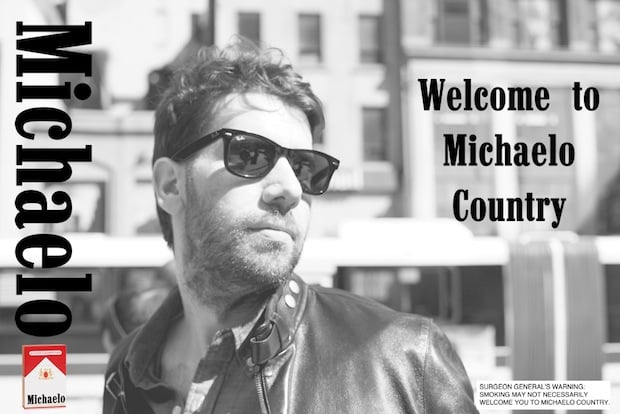 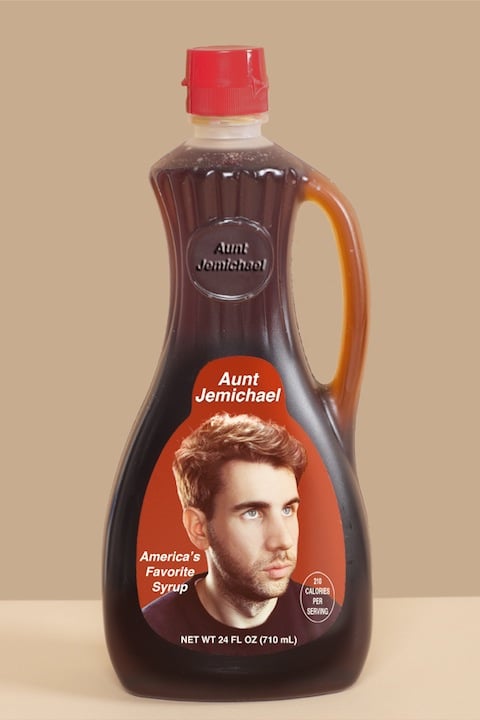 Speaking with Abigail R. Esman of Blouin Artinfo, he explained that “there is something unnerving about substituting a hyper-masculine cowboy, a very clean sailor, a farmer, a southern colonel, or an elderly African-American woman, with my own face.” And most likely, something even more unnerving about finding it on a store shelf.

Interestingly, that hasn’t stopped people from trying to buy them. According to Mellia, this often leads to “surreal interactions between an amused consumer and a bewildered store clerk.” But when you consider that the limited edition prints of the product shots are going for $4,000 a piece, stumbling across a box of Kentucky Fried Michel at your local Bodega might not be such a bad thing.

Image credits: Photographs by Mike Mellia and used with permission.