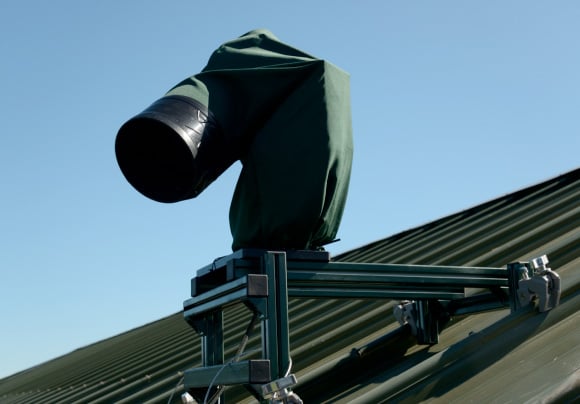 When famed sports photographer Bob Martin came to this year’s Wimbledon competition, he came not only armed with his usual gear, but with a powerful robotics system that allowed him to capture imagery from vantage points not previously seen at the world’s oldest tennis tournament.

The system, comprised of Nikon’s D4 digital SLR and a sophisticated SFH-30 robotic head from Mark Roberts Motions Control (MRMC) allows the photographer (in this case, Martin) to quickly move and rotate the camera with response times under 0.1 seconds — making this an excellent solution for sports photography. 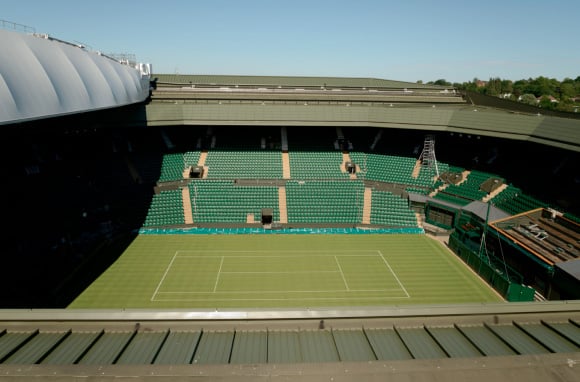 Martin mounted the system to the roof in center court at Wimbledon, which have otherwise been an unfeasible location to plant a photographer — especially one that is responsible for covering multiple vantage points.

Nikon UK’s Professional Services and Business Solutions Manager James Banfield say the company has been working with Bob Martin and photo agencies (along with MRMC, of course) for a bit of time since the Summer Olympics in London last year to develop an improved robotics shooting system. 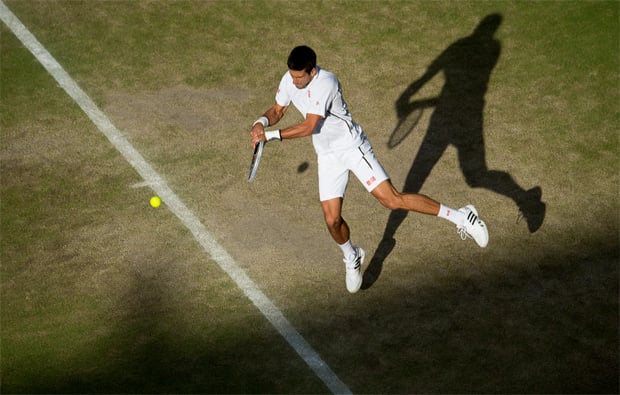 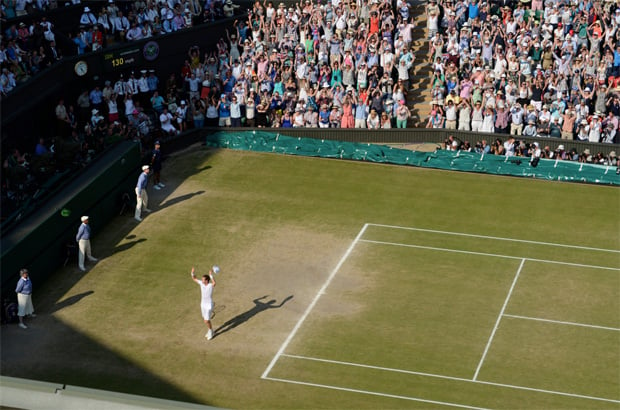 “Using this set up, it’s proved that capturing the impossible is now possible, which is very exciting for the future of photography,” says Martin.

(via Photography Monthly and SlashGear)