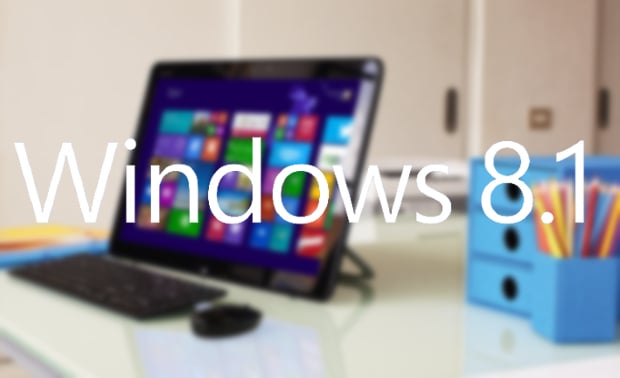 When Windows Phone and Windows 8 came out, Microsoft was eager to point out that the photos app on both systems was built to pull in photos from social networks and sharing sites like Facebook and Flickr automatically. The Windows 8.1 update, however, is scrapping integration from both of those sources, in addition to dropping support for network storage.

The reason, according to the Microsoft Community Forum post that brought the issue to light, is that Facebook and Flickr integration was only a temporary fix until more developers got Windows 8 apps ready to go.

“In Windows 8, we wanted to provide a way for folks to view their photos on other services knowing there would be few (if any) apps in the store at launch that would do so.” said a Microsoft spokesperson on the forum. “Now there are many apps in the store that offer ways to view photos on other services and soon there will even be a Facebook app from Facebook […] We welcome Flickr to do the same.” 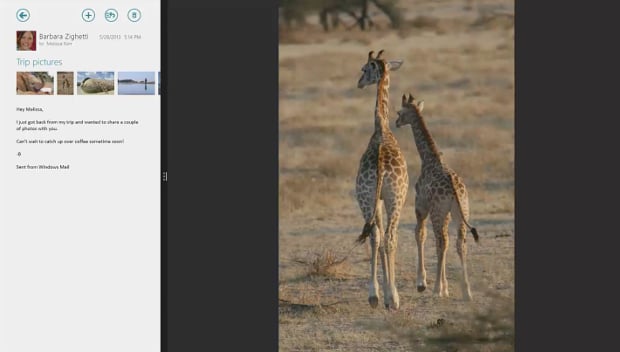 Judging by the response to that answer, the community part of the Community Forum wasn’t pleased. Yes, third parties such as Facebook and Flickr can — and in the case of Facebook, have already committed to — build apps, but most users don’t see that as an excuse to remove functionality prematurely.

Of course, it’s not all bad news. The new Windows 8.1 photos app does add some minor editing functionality, as well as a Photosynth panoramic option that automatically stitches together scenes, allowing you to easily create 360-degree photo spheres.