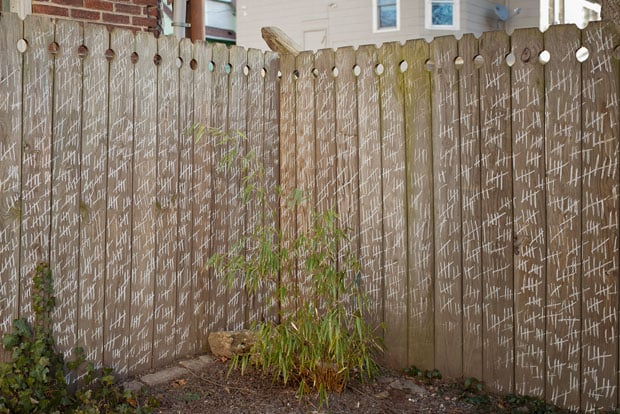 Photographer John William Keedy has had to deal with an anxiety disorder for some nine years now. Never feeling like he quite fit in, and at times so nervous around crowds that he would only go to the grocery store when he was certain it was empty, he’s intimately familiar with the type of neurotic behavior a condition like his can encourage.

His photo series It’s Hardly Noticeable is an exploration of these neurotic, obsessive and strange behaviors that manifest as part of anxiety-based mental disorders.

The series also takes a long hard look at normalcy, and what it means to be normal:

These images question the legitimacy of applying the term normal in a societal context by prompting a reconsideration of what, if anything, is normal, or at least what is perceived and labeled as such. Is it possible for a society to have a commonly held idea of what is normal, when few individuals in that society actually meet the criteria for normalcy?

The series, therefore, is meant to prompt the viewer to question normalcy, without defining anxiety itself as “abnormal” in the process: 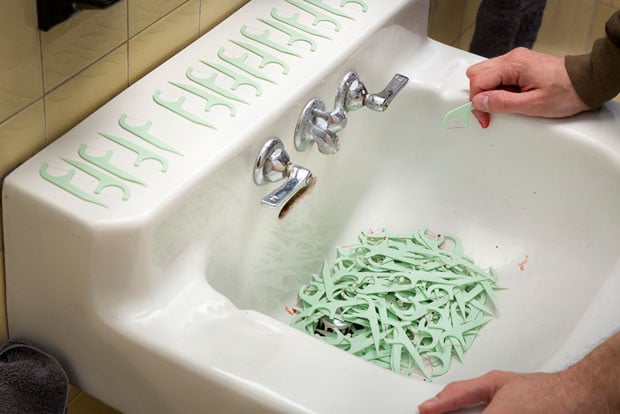 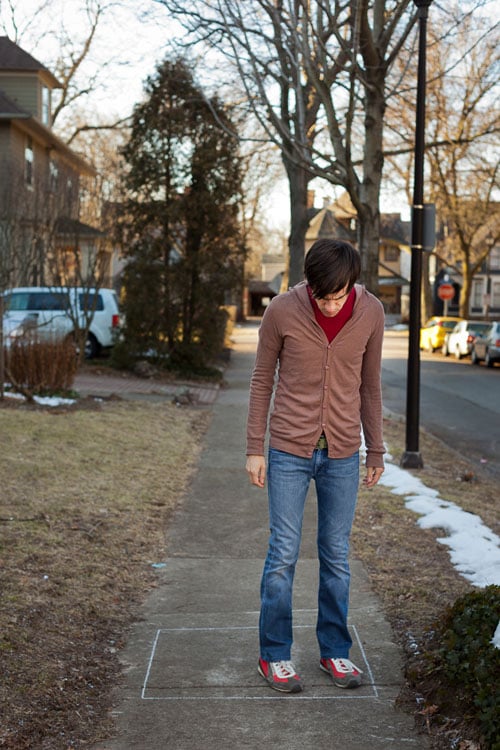 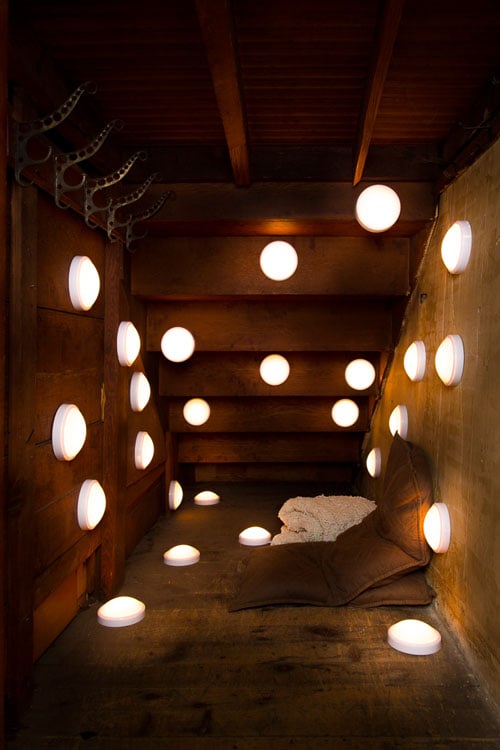 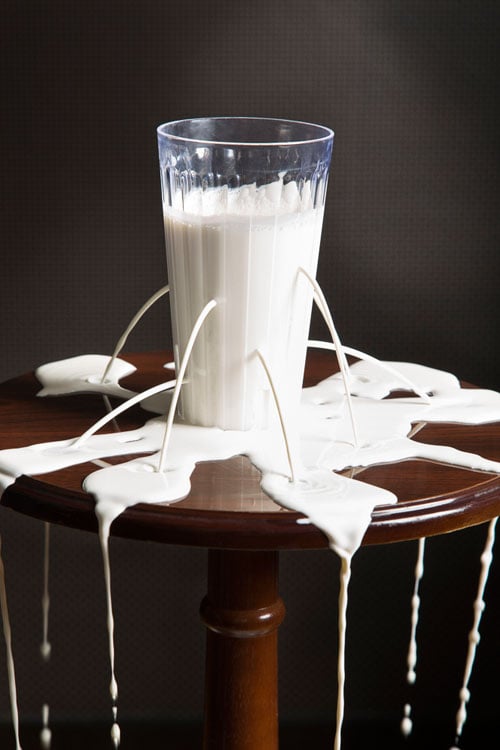 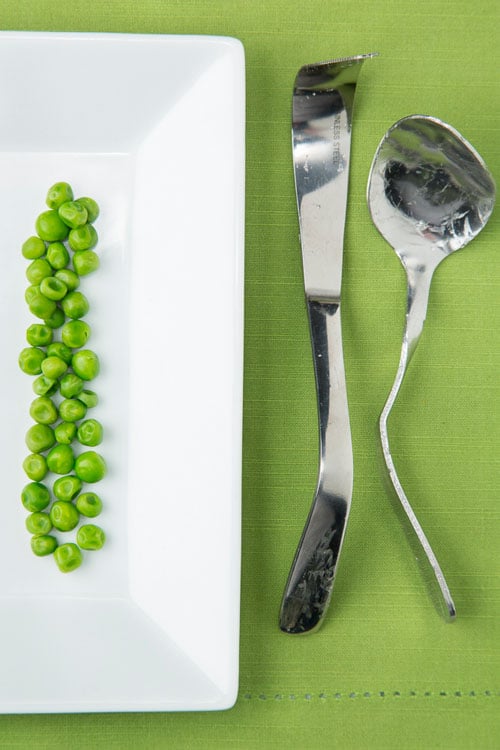 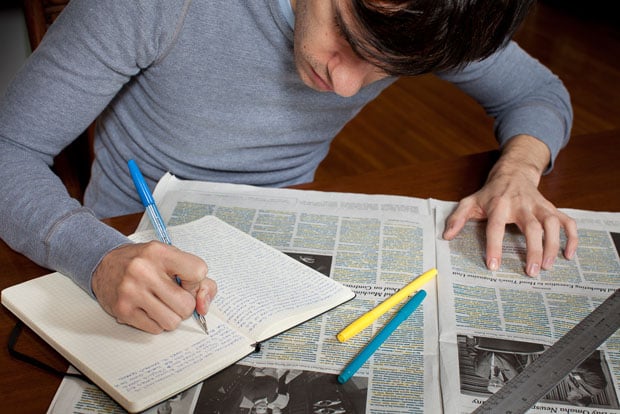 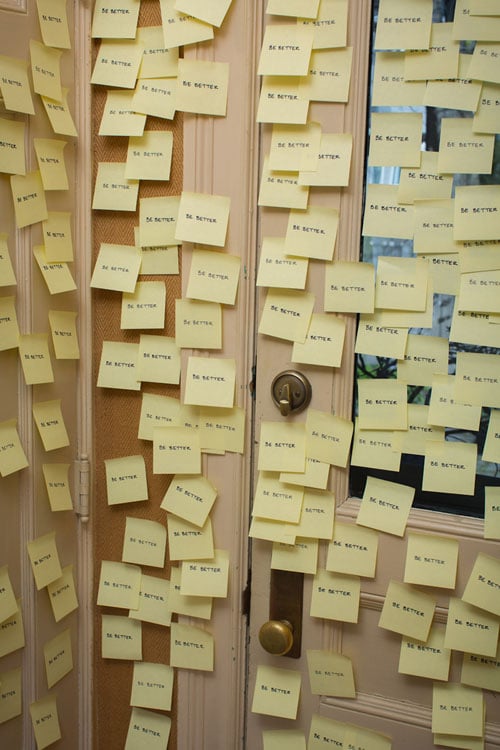 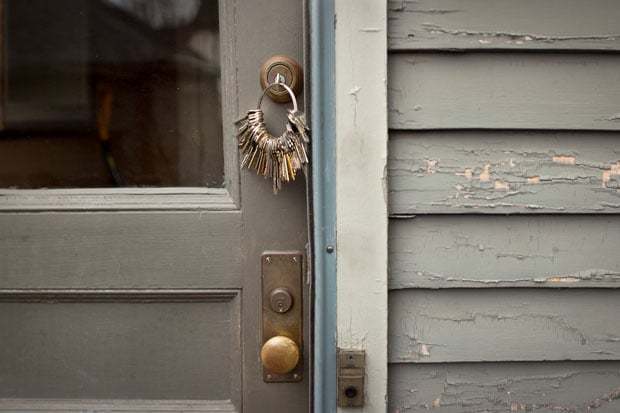 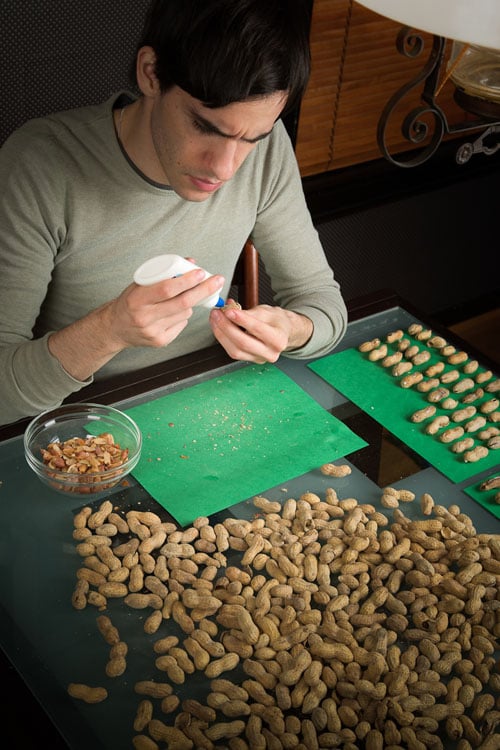 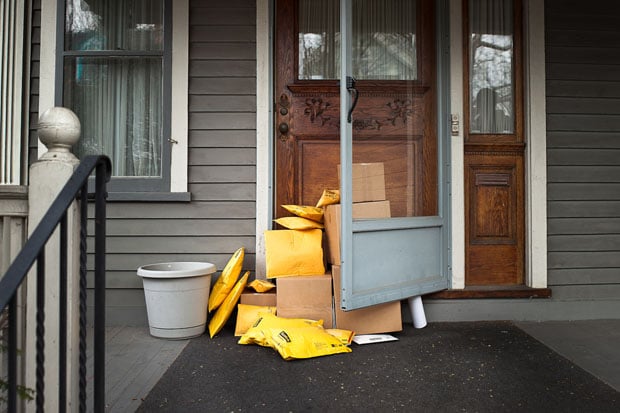 Keedy has tried his best to temper the seriousness of the topic and message of the series with a little bit of humor, both for his sake as well as that of the viewer. To see more photos from It’s Hardly Noticeable or the other projects that Keedy has put together, head over to his website by clicking here.

Why Group Buying Deal Services Are Bad for Photographers and Customers