Rising from the desert in the Middle East are mind-blowing structures and formations. One of those just happens to be the Burj Khalifa. It’s the tallest man-made structure in the world, coming in at over a whopping 2,700 feet.

Wandering to the highest levels of this building is undoubtedly on the to-do list of many photographers. Magnificent views, beautiful architecture. But for those folks who don’t foresee a trip to Dubai on the cards in the near future, Google has you covered. 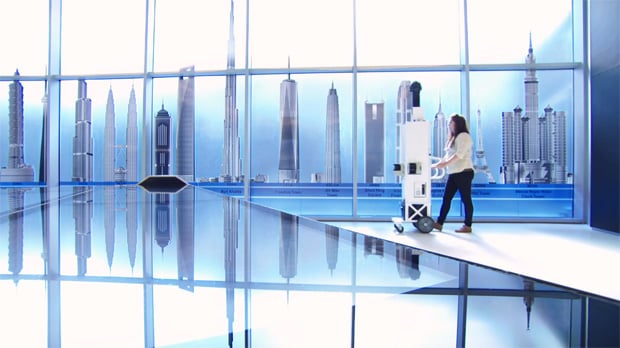 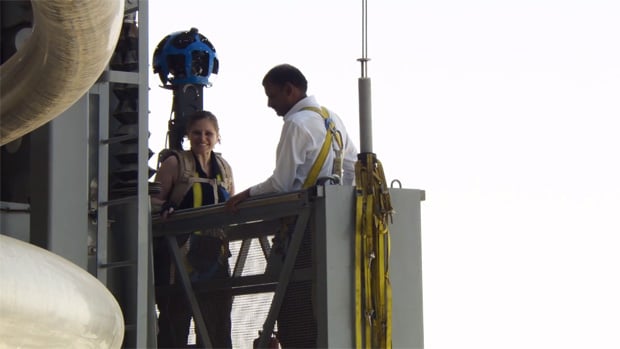 The Google Street View team today announced they’re making 360-degree imagery available from the Burj Khalifa. The imagery features panoramic views from the highest swimming pool in the world on the building’s 76th floor and views from maintenance units on the 80th floor. That’s not all. Imagery is also available from the Burj Khalifa’s observation deck on the 124th floor, and views from the highest occupied level — the 163rd floor. Fancy a ride on the world’s fastest lifts? Google Street View has that, too.

The project took approximately three days, and the team used a Street View Trekker (a unit worn on the operator’s back) and Trolley (a unit pushed by the operator).

You can view the imagery here.