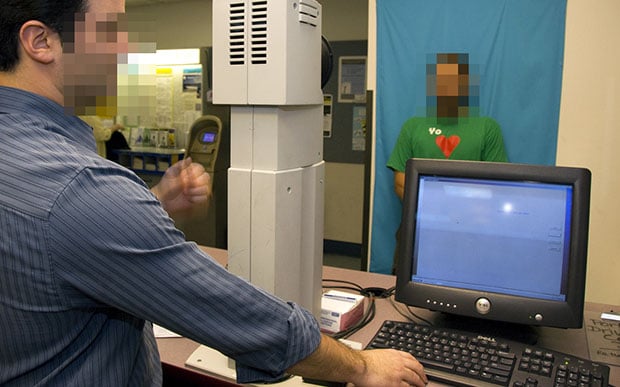 Turns out that driver’s license photos are useful for more than acute embarrassment. States, realizing they have a de-facto visual database of most of their residents, are increasingly plugging those photos into facial-recognition software and Facebook to solve crimes — and worrying privacy advocates in the process.

A total of 37 states now use facial-recognition software to tag driver’s license photos in their records, according to a recent Washington Post survey. Most allow federal, state and local authorities to search the databases with few restrictions.

Police say the databases are becoming an invaluable aid in solving crimes, allowing them to quickly compare a photo from Facebook or a surveillance camera with official records and potentially make an ID. 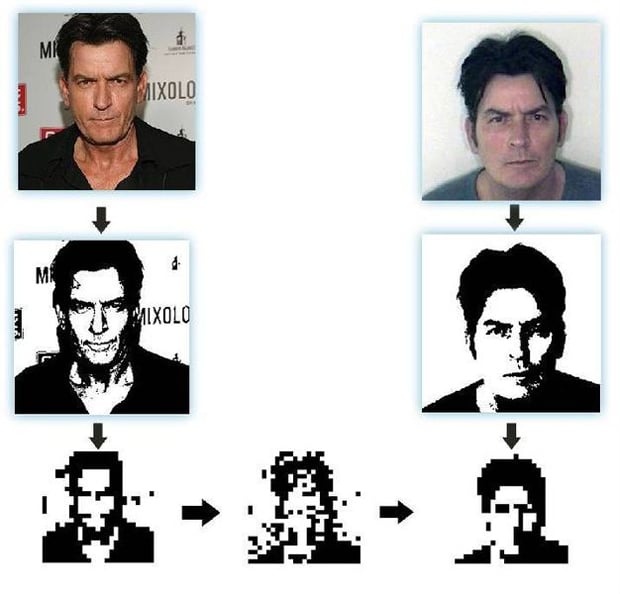 But for privacy advocates, the technology is emblematic of a disturbing trend where identification techniques once applied only to criminals now apply to society at large, raising prospects that universal ID will become a reality before we know it’s there. 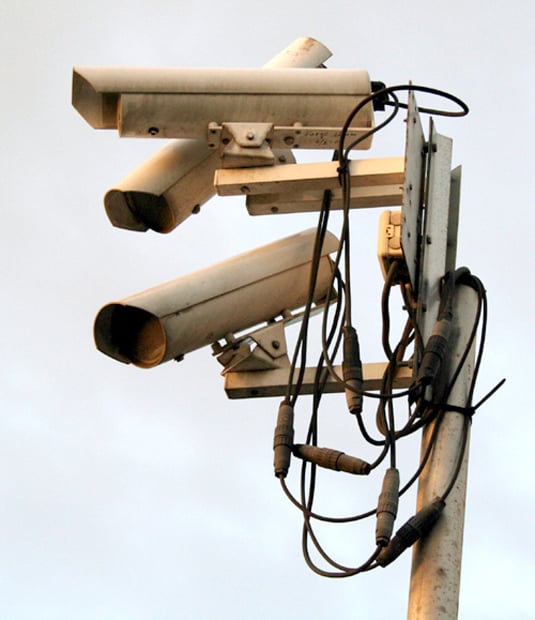 “As a society, do we want to have total surveillance?” Laura Donohue, a Georgetown University law professor, asked the Post. “Do we want to give the government the ability to identify individuals wherever they are . . . without any immediate probable cause?…A police state is exactly what this turns into if everybody who drives has to lodge their information with the police.”

5 Great Ways to Destroy Your Camera